Hoka One One Clifton 4 Review 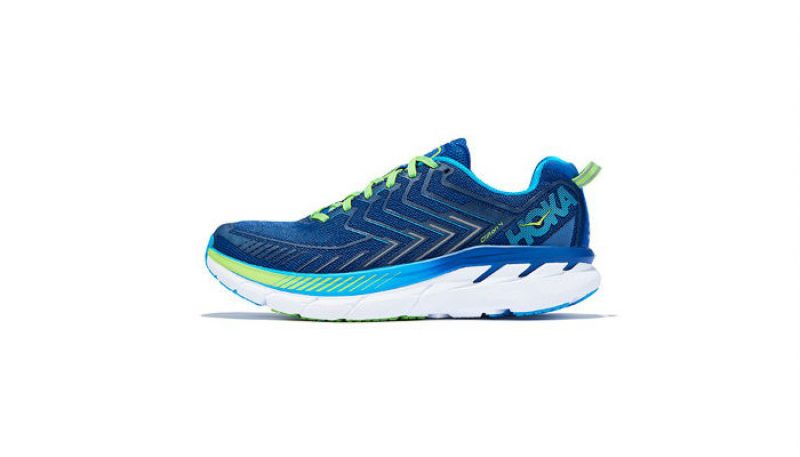 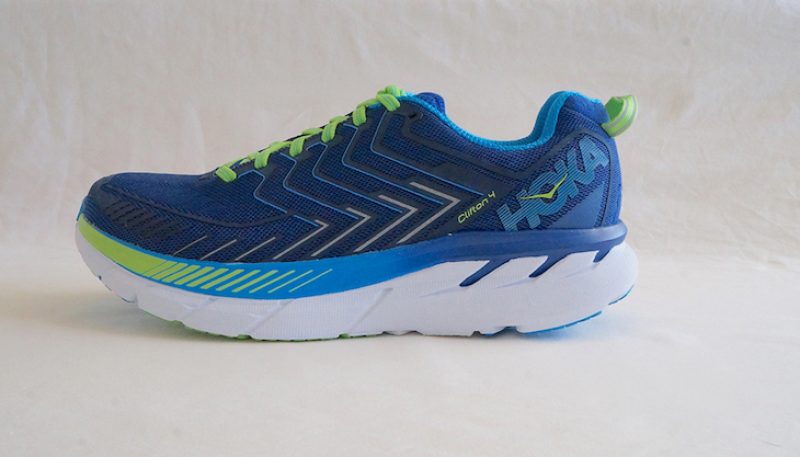 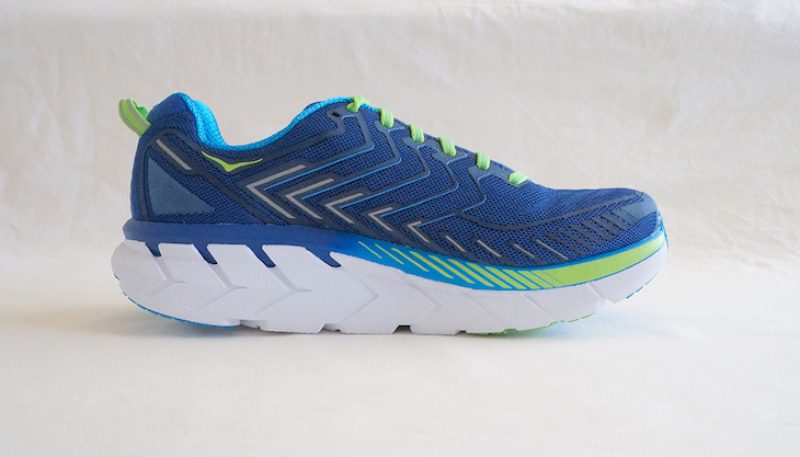 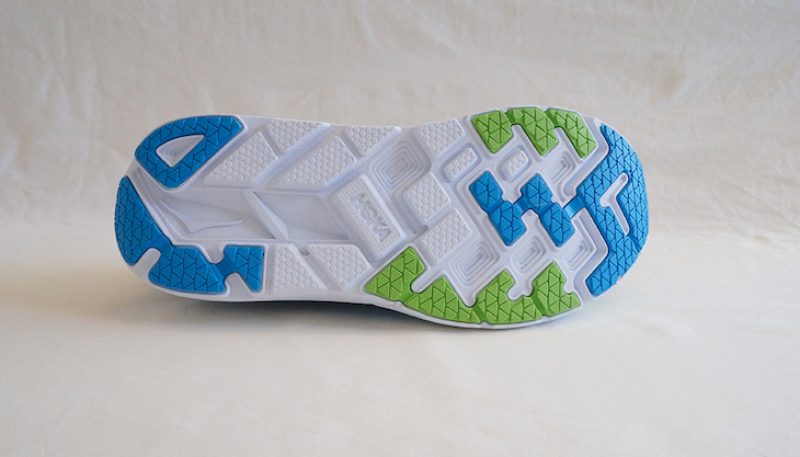 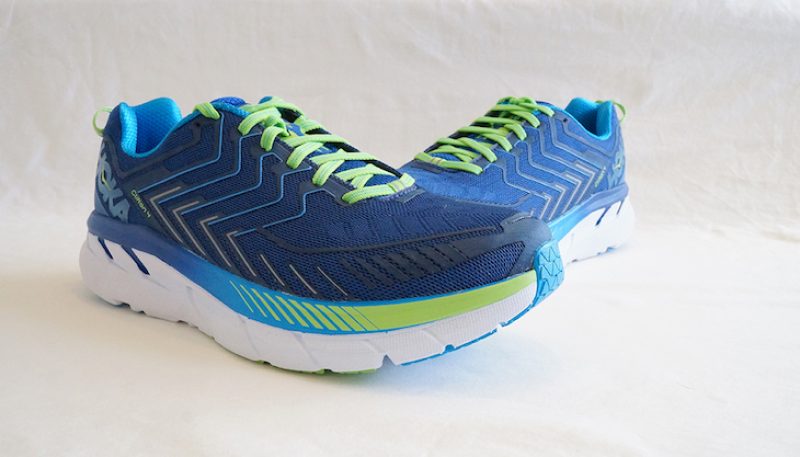 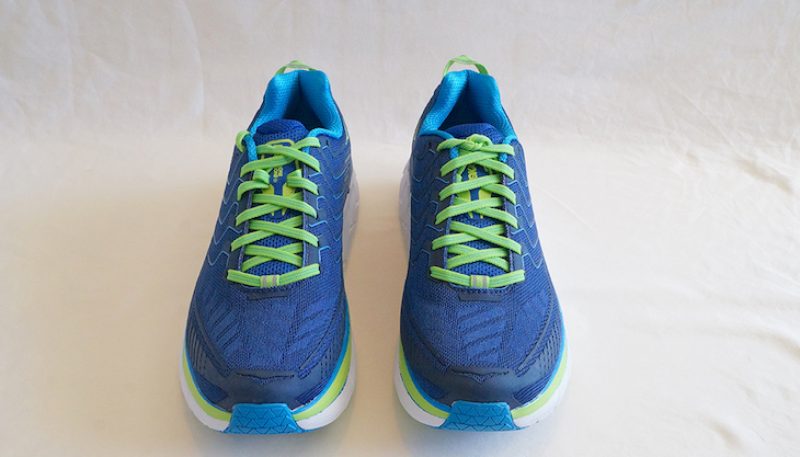 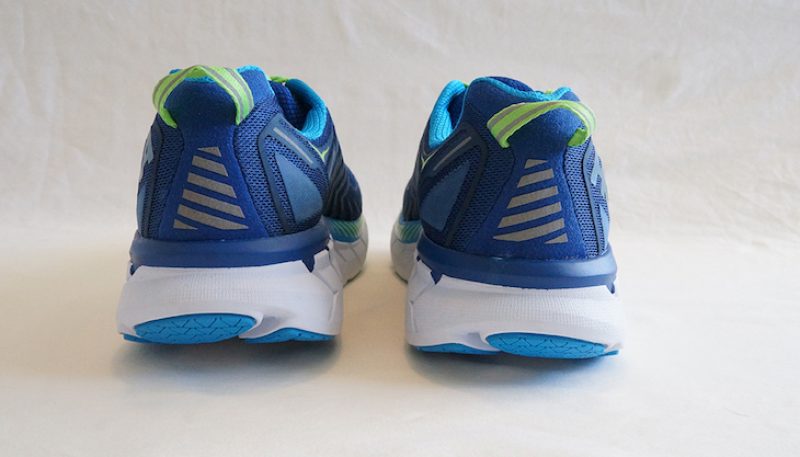 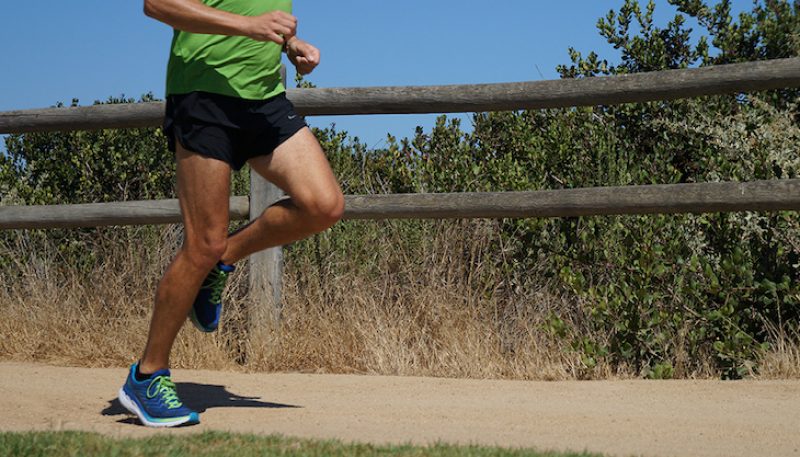 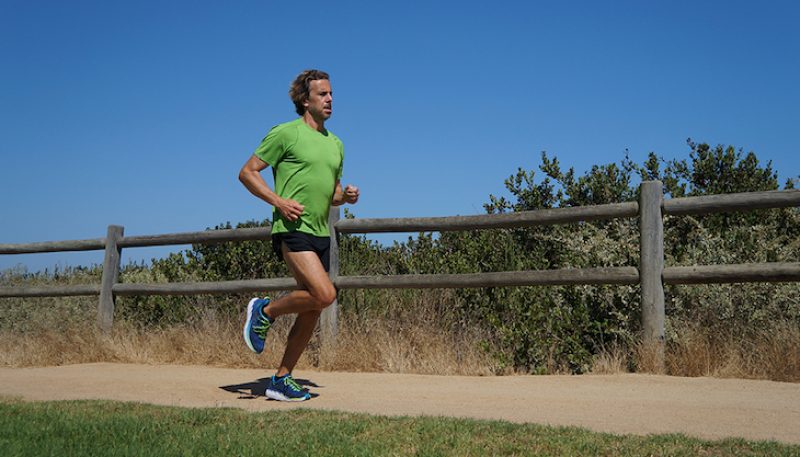 THE VERDICT
Each go-around, Hoka One One modifies the Clifton series making it a slightly better shoe and this year is no different. Noticeable changes to the upper and midsole make the Clifton 4 a more comfortable and responsive shoe. The soft mushy underfoot feeling is replaced by a firmer, better performing midsole. While the upper is more comfortable and pliable than its predecessor, testers still wished there was more width and room around the midfoot.
FULL REVIEW

The Clifton series has always been the measuring stick of soft, underfoot cushioning in everyday comfort trainers. New changes to the midsole could alter that. Hoka updated the Clifton’s midsole with an all-new compound called HOKA CMEVA, which had a noticeably firmer underfoot feeling, adjusting what some thought was too soft on the Clifton 3’s. The upper also receives a complete makeover, which upgraded both comfort and fit. The new 3D puff print throughout the upper was much softer and more pliable than the Clifton 3, giving the upper a better fit while maintaining a high level of comfort.

With a completely redesigned upper, the Clifton 4 felt very different than its predecessor, prompting our testers to have mixed reviews on how these changes affected the fit of the new Clifton. Runners with wider feet have historically had issues with how narrow the upper fit, especially around the metatarsals, causing one tester to experience an uncomfortable pinching. Hoka has addressed this issue by adding wide versions of the Clifton 4. The upper was certainly much slimmer than last year’s model, but also offered more flexibility to create a secure and rather tight fit. The cut of the ankle collar was purposefully shaped allowing the anklebone and Achilles movement without rubbing and chaffing. Elastic laces and 3D Puff Print woven into the upper allowed for a nice even cinching of the laces.

Right out of the box the Clifton 4 felt snappy and less bulky than its predecessor. The firmer midsole upgraded the level of responsiveness, making it a much more stable and performance-oriented shoe then last year’s model.

The light and streamlined feel of the new Clifton 4 led one tester to report, “it’s easy to forget the shoe is on your foot.” Weighting 9.3 ounces for men and 7.5 ounces for women, the Clifton 4 was the second-lightest shoe in the comfort category (Sketchers GOrun Ultra R 2 being the first), giving this shoe a zippy feeling.

At no point did the shoe feel like too much; each stride felt light and effortless. Whereas the Clifton 3’s felt overly soft and mushy underfoot, the Clifton 4 felt springy and smooth. Suitable for forefoot and heel strikers despite a 5 mm drop, Hoka’s slight curvature of the sole allowed a smooth transition of power through the gait, even though there was little flexibility throughout the midsole. Ride quality may vary depending on the individual’s weight due to their ability to compress the firmer foam, which may favor a heavier runner. 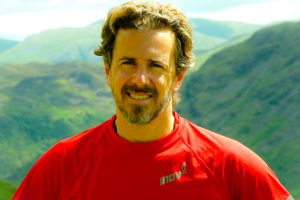