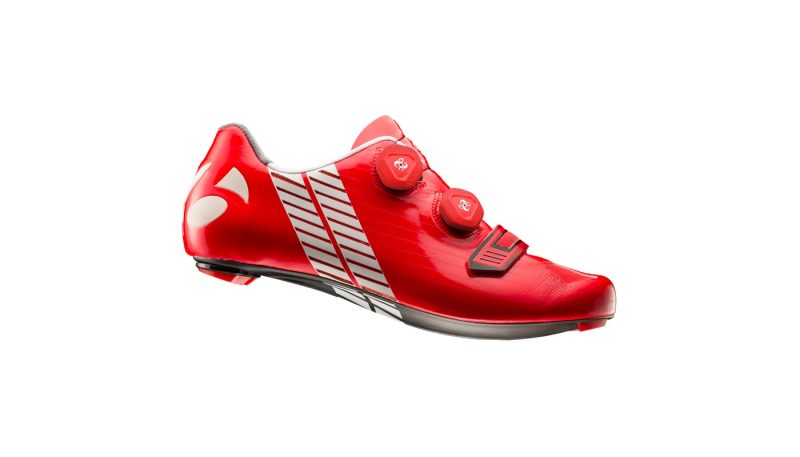 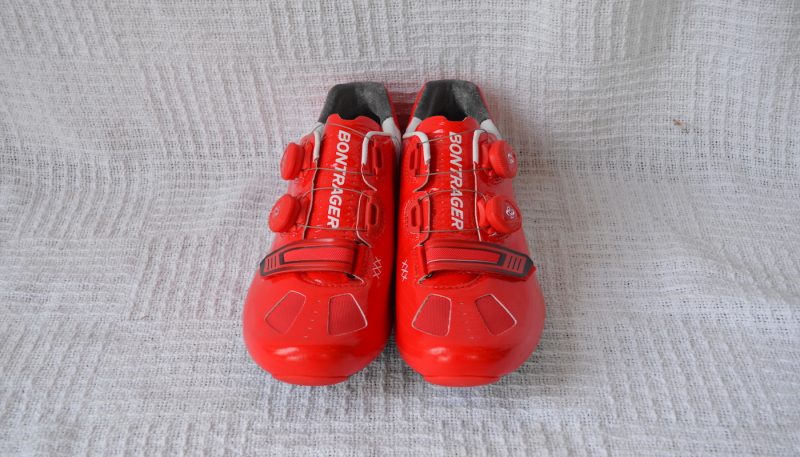 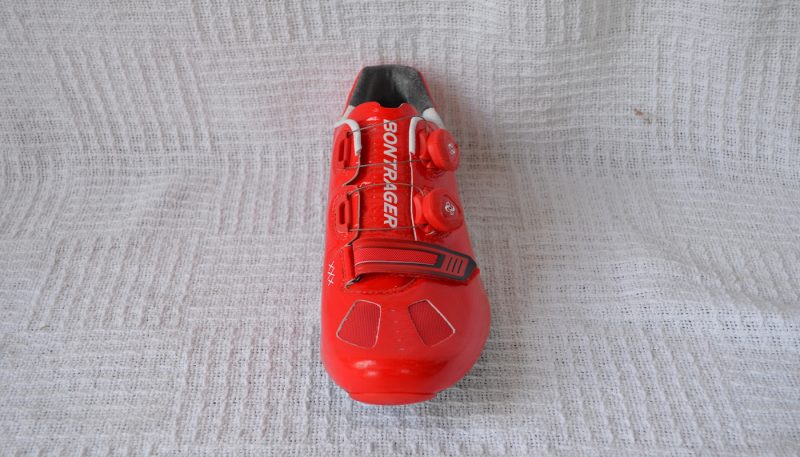 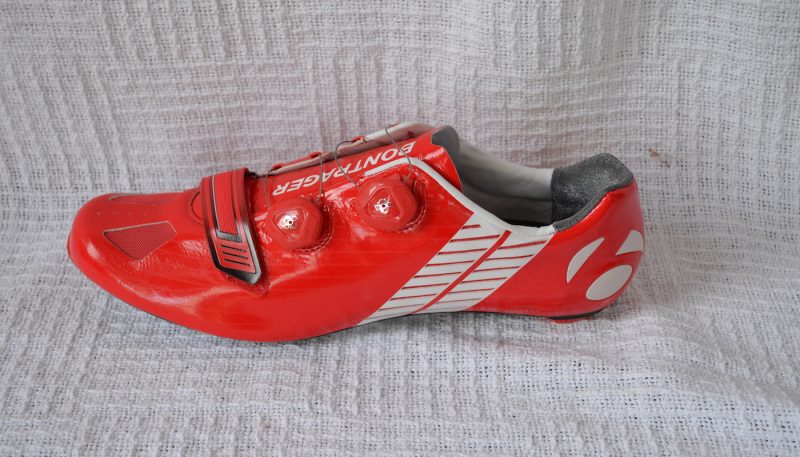 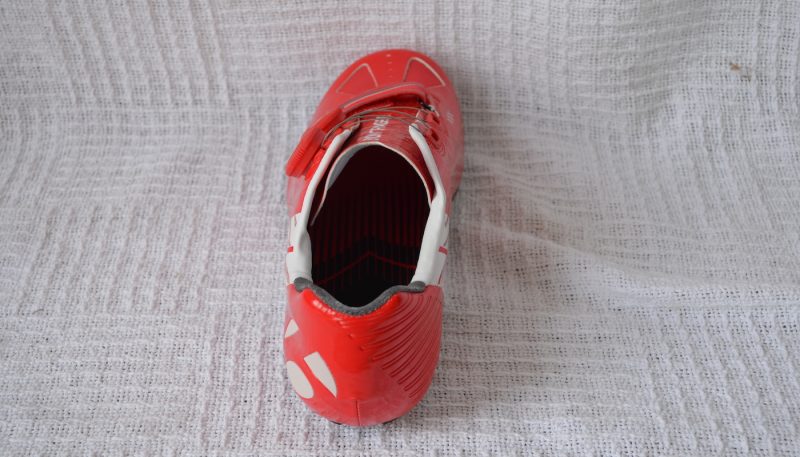 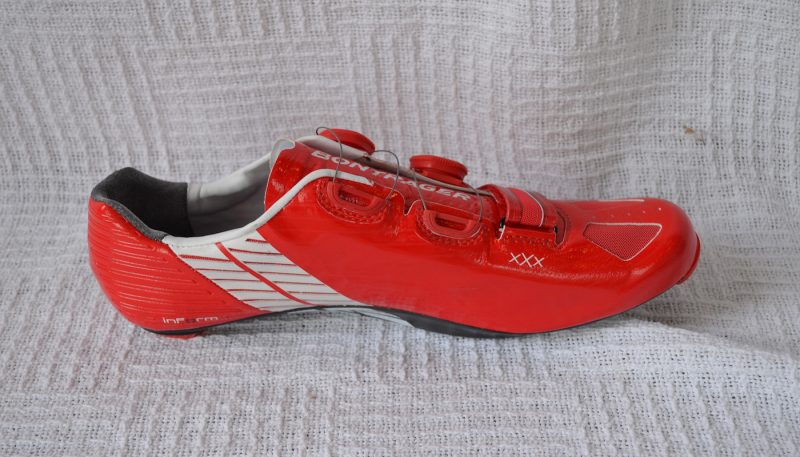 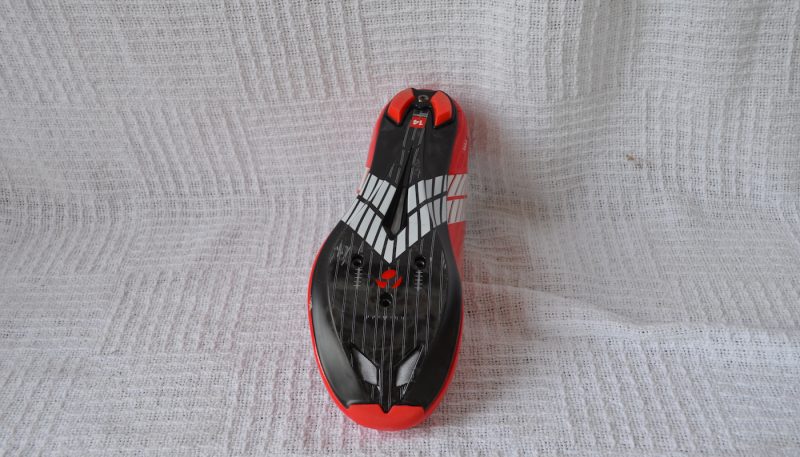 Dual Boa IP1 dials perfectly draw in the mid-top of the foot, with mirco backwards and forward dialing. They also feature a quick release, where a simple tug on the dial will immediately release the tension. Given most all shoes use the same dials in different configurations, we have witnessed how the same product (the Boa dial) can work in diverse setups. This particular set of of two dials mounted to the side, and dual laced across the shoe tongue and shoe the shoe itself is unusually good. The bottom strap is Velcro, and mostly likely will get set once and forgotten. The interior of the shoe features one more seam than most shoes we tested, toward the midfoot, however the seams where not noticeable when riding. 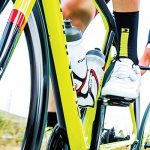 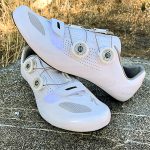 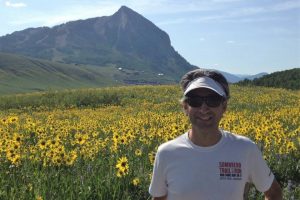