DJI Reveals Its Smallest, Most Affordable Drone Yet 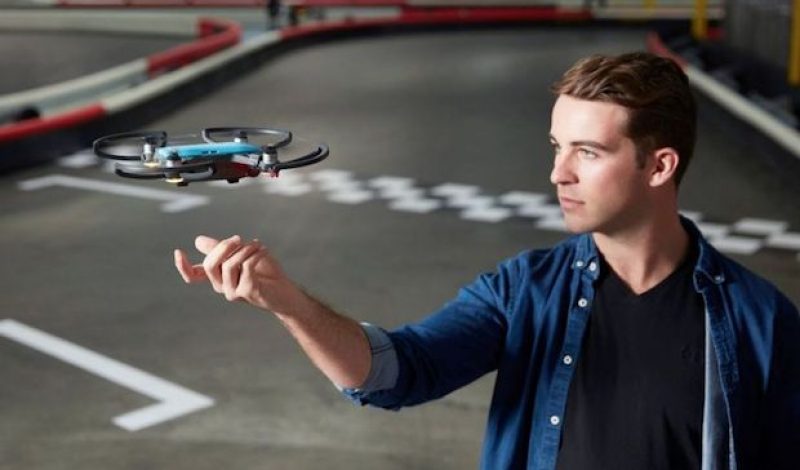 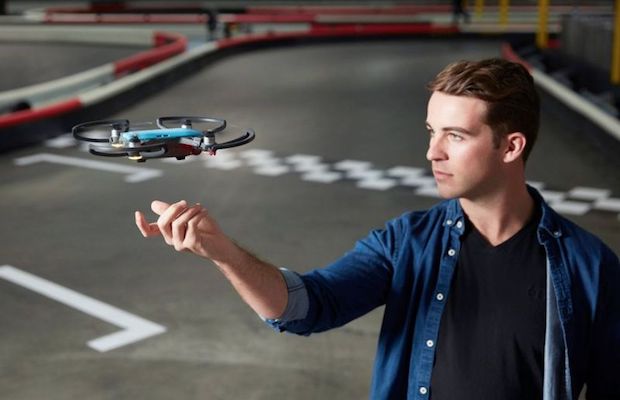 DJI took a giant leap forward today in its efforts to make a drone that is more affordable and accessible to the masses. At a press conference held in New York City, the company unveiled the Spark, a device that is the smallest and most affordable drone it has released to date. And while the new UAV is diminutive in size, it isn’t lacking in features.

The Spark weighs in at a mere .6 pounds, and is roughly the size of soda can. That means it is small enough to fit into your hand, making it far easier than previous models to transport to and from a destination. It comes equipped with a built-in 12MP camera that is capable of shooting full 1080p video at 30 fps, and it can be controlled with a smartphone from up to 109 yards away, or an optional controller that extends that range to 1.2 miles. 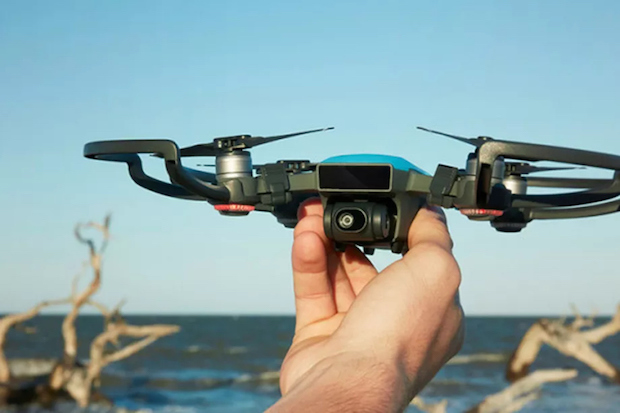 But, that’s just the tip of the iceberg. DJI has also managed to squeeze in some of the best features from its much larger – and more expensive – Phantom 4 drones as well. Those features include the ability for the Spark to avoid obstacles and track subjects automatically, shooting video footage along the way. It also comes with GPS navigation that keeps it from straying into restricted airspace and allows it to return to its starting point automatically. The new drone can also be controlled using simple hand gestures and even has a “selfie” mode to take quick photos and videos.

The Spark also comes with the ability to automatically shoot one minute of video and then condense it down to a 10 second clip for quick and easy sharing on social media. This feature works in conjunction with DJI’s Go 4 smartphone app, which has been updated with enhanced editing options. The hope is that the software will take all of the challenge out of shooting and sharing drone videos so that users can post their films more quickly and seamlessly than ever before. 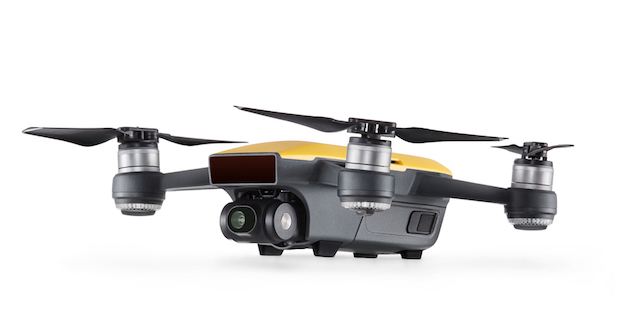 DJI says that the Spark has a flight time of about 16 minutes and a top speed of 31 mph. The tiny drone does come with a built-in micro-USB port however, which should help facilitate recharging on the go. Additionally, the company is selling a host of accessories – including extra batteries and portable charging units to minimize downtime.

Perhaps the most exciting thing about the Spark is its price tag. It starts at $499, making it the same price as the standard Phantom 3 model, but with a lot more advanced features. At that price, it is easily the most accessible product that DJI has ever produced, allowing budding filmmakers to start creating their masterpiece without destroying their wallets.

The Spark will begin shipping in three colors around mid-June. Preorder one now at DJI.com.