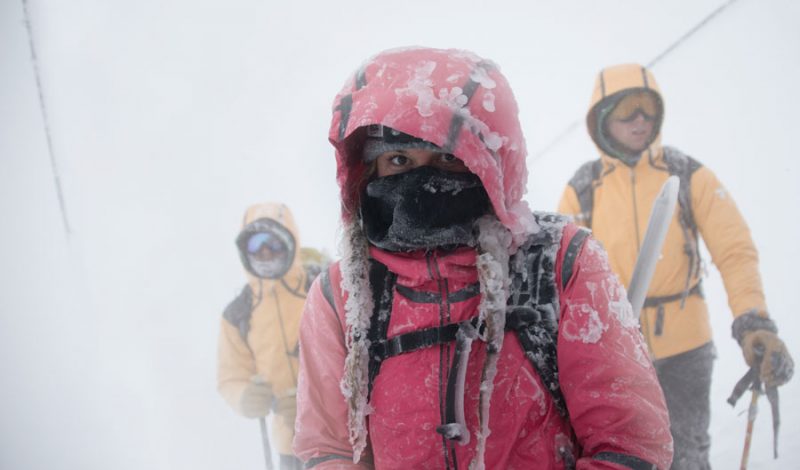 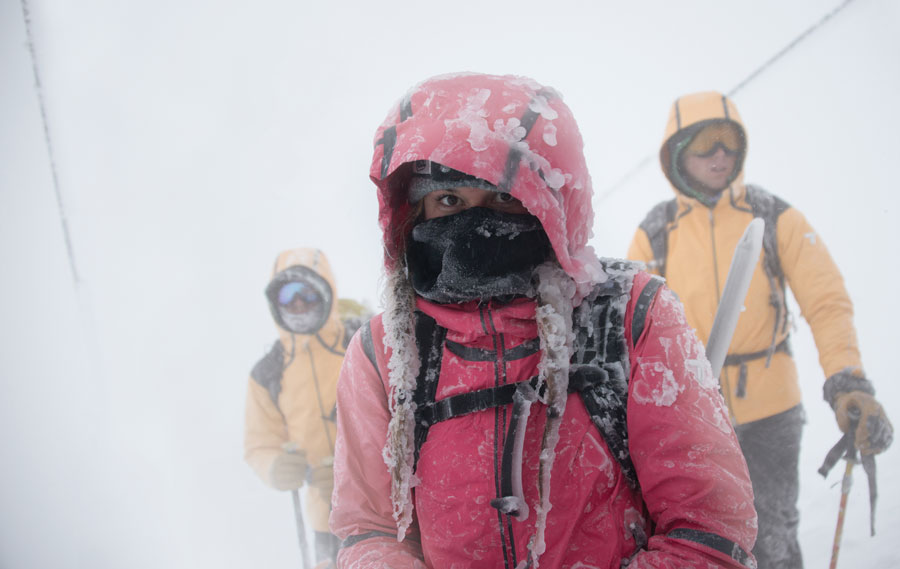 Today Columbia announced the search begins for two new Directors of Toughness — yes that’s a real job with an actual paycheck open to hearty and worthy souls of all types from anywhere in the world.

In its second year, potential candidates will be challenged to interview in-person at one of four remote locations (two in the United States, one in Canada and one in the United Kingdom), making this “The Toughest Interview (To Get To),” according to the brand. The two candidates awarded the position will embark on a nine-month global adventure  to test Columbia’s growing range of high-performance products in the most extreme conditions.  We know from experience that a passion for pushing minds and bodies to the limit is a prerequisite for this job. 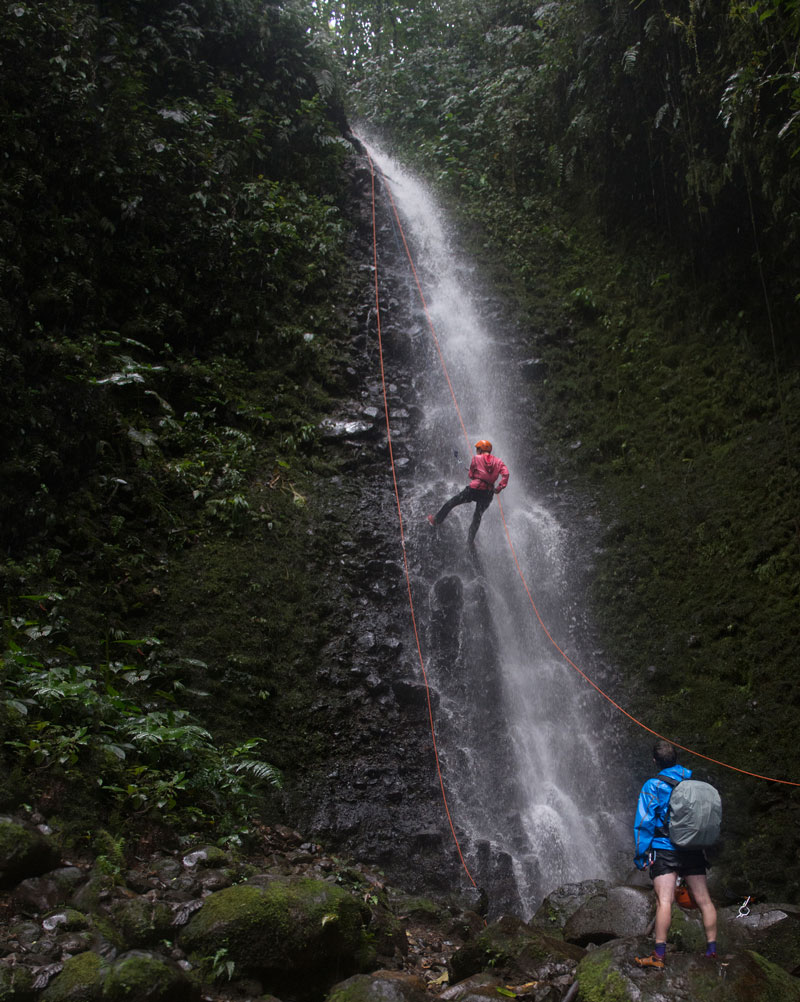 Columbia says it stands by its promise “to deliver products that are #TestedTough” and has a rich history of putting its gear to the test in the most inclement weather and harshest terrain possible. The Directors of Toughness will serve as full-time beta testers, brand ambassadors and social media gurus working to ensure that Columbia apparel and gear keeps people “warm, dry, cool and protected” in any weather or geographic situation.

Columbia’s inaugural Directors of Toughness, Lauren Steele and Zach Doleac, were selected from thousands of applicants and spent six months traveling the globe. From the summit of Ecuador’s Cayambe volcano to the Arctic coast of Manitoba, they put Columbia’s gear through some of the most difficult conditions imaginable.

The brand has upped the ante for this year’s recruits. In addition to job perks that include a full-time salary and benefits, Columbia is extending the job duration from six to nine months to allow for an even greater range of extreme adventures.

“The Directors of Toughness have become integral employees, not only testing our products but also sharing compelling stories,” said Columbia Sportswear Company Senior Vice President and Chief Human Resources Officer Richelle Luther. “We’re excited to identify and hire two new outdoor enthusiasts, and to put a spotlight on the effort our employees go through to ensure our products keep people comfortable, regardless of the conditions.”

Candidates eligible for employment in the U.S., Canada and U.K. will register to interview online at Columbia.com/ToughJob. 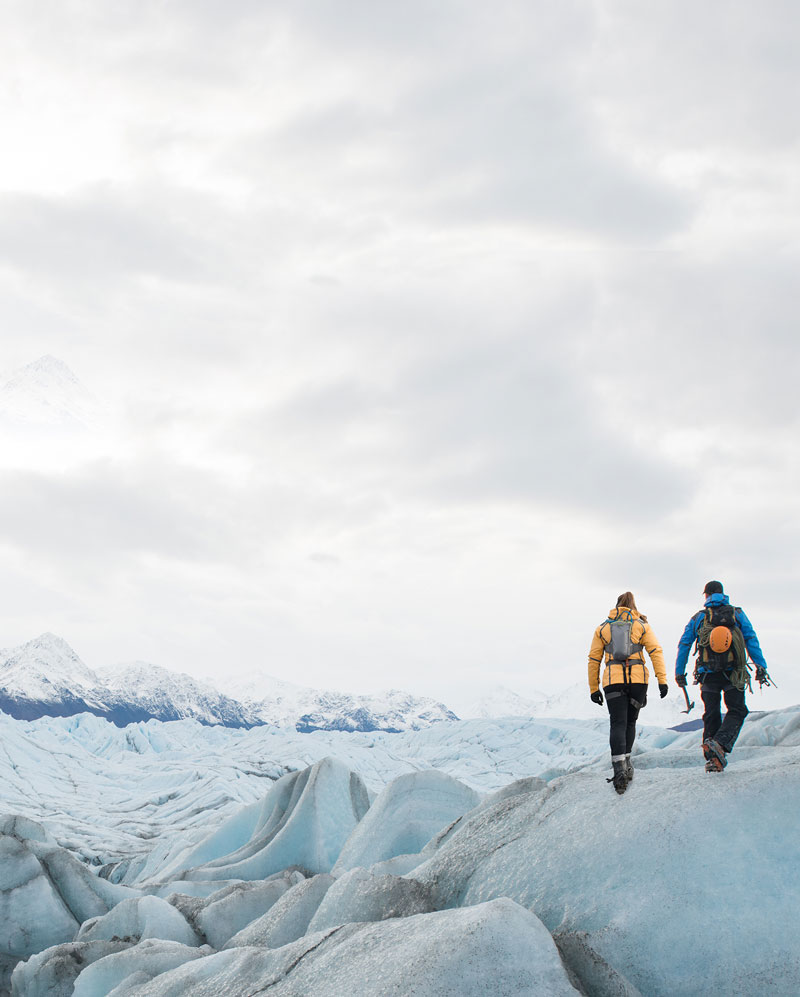 To be considered, interested candidates will face “The Toughest Interview” at one of four remote locations around the globe to ensure they are “truly tough enough” for the job.

Registration for the first U.S. interview is now open and will take place in the Mt. Hood Wilderness, outside of Columbia’s home city of Portland, Oregon. Additional interview locations will be revealed and will open for registration in coming weeks.   A limited number of interview slots will be available, so act quickly if you want a shot at applying for the position.

Columbia, the flagship brand of Portland-based Columbia Sportswear Company, has been creating apparel, footwear, accessories and equipment for outdoor enthusiasts since 1938.