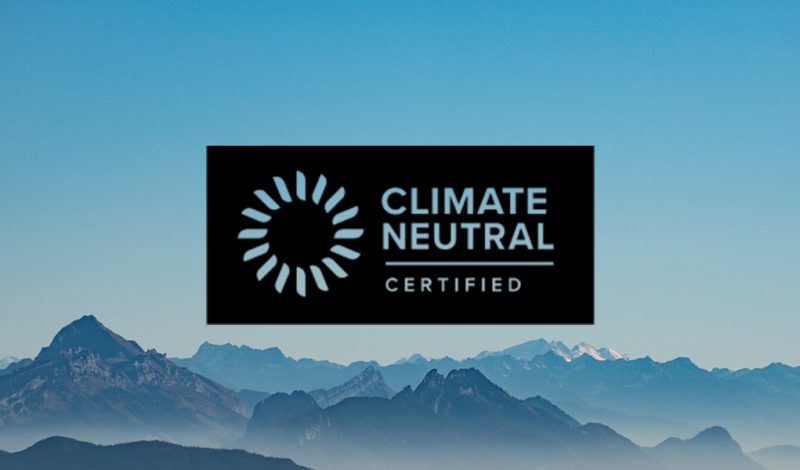 Today is the 50th anniversary of Earth Day; some of us may celebrate by adventuring in the outdoors, which almost always includes the use of at least some gear. Whether it be shoes, a pack, hard goods, or apparel, these essentials to our enjoyment of the outdoors produce a carbon footprint, presenting a contradiction to the spirit of Earth Day.

BioLite CEO Jonathan Cedar and Peak Design CEO Peter Dering have been offsetting their companies’ carbon footprints since 2012 and 2018 respectively and were surprised at affordable it was to do so. But they were disillusioned by how convoluted the carbon dialogue had grown and longed for a simple way for businesses to follow in their footsteps and for consumers to be able to identify their products as easily as they identify organic produce.

Cedar and Dering formed the non-profit Climate Neutral in early 2019 with the following mission:

“Climate Neutral believes that brands, together with their consumers, can lead the transition to a low-carbon economy by placing a price on carbon within their business.”

This mission is fulfilled through a three-step process whereby brands measure their carbon emissions, purchase carbon credits to offset their entire footprint, and identify opportunities to reduce emissions. Consumers can identify their products via a Climate Neutral Certified Label that was released this year. And unlike many certifying bodies, Climate Neutral does not charge for memberships or certifications, keeping the barrier to entry as low as possible for all brands. 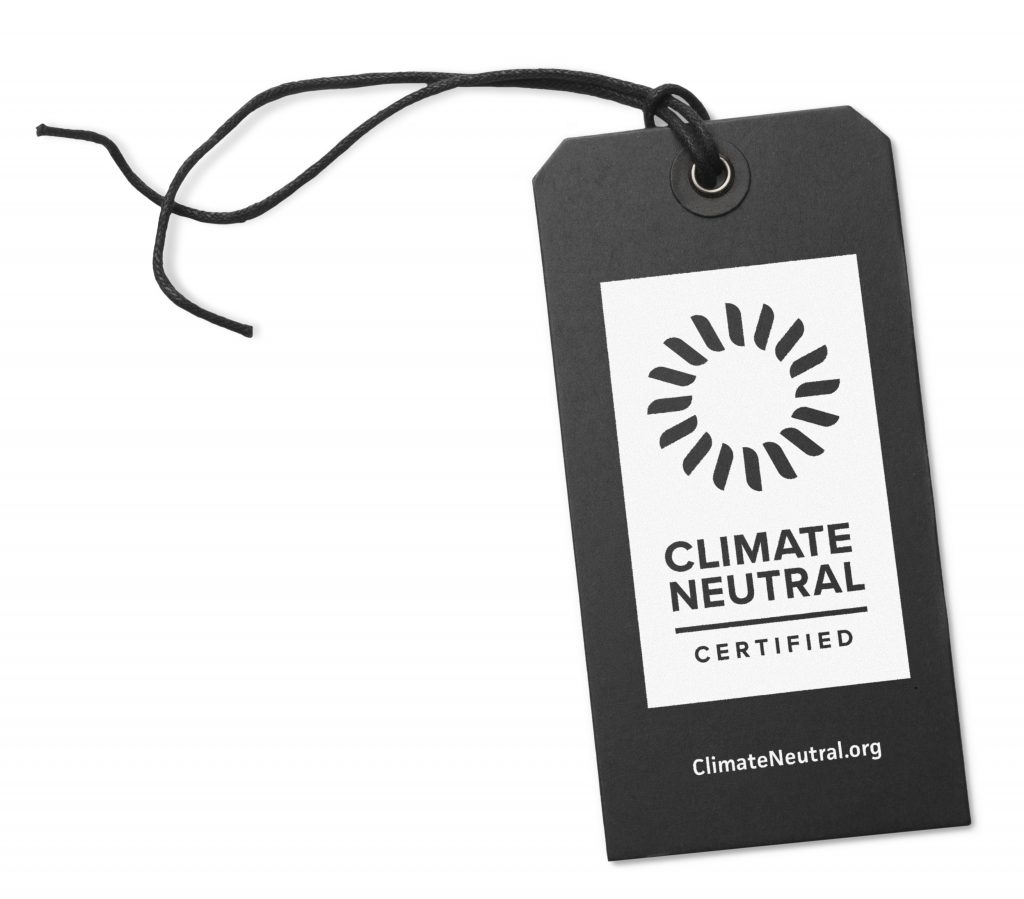 Another purpose of the Climate Neutral certified community of brands is to stand as an example to the government that it’s time to put a global price tag on carbon.

Climate Neutral celebrates Earth Day by announcing the 74+ companies that have passed the rigorous certification process, many of them offering special Earth Day editions and pricing of their products.

Climate Neutral strives for its Climate Neutral Certified label to become a trusted consumer standard that endeavors brands and governments around the globe to embark on large scale decarbonization.