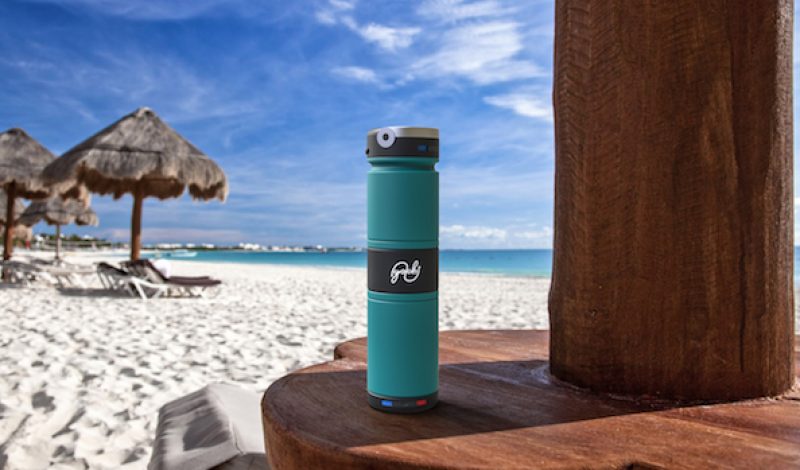 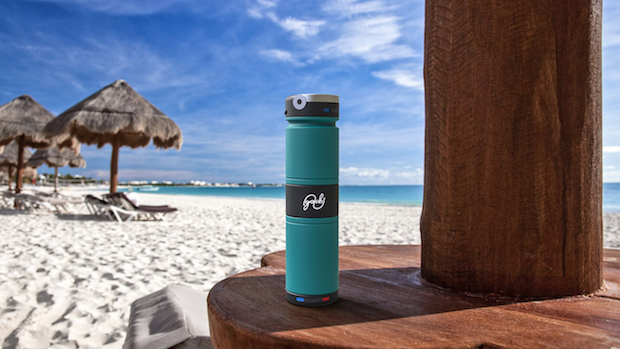 Considering the vast number of water bottles that are available on the market today, finding one that truly stands out from the crowd is truly a tough proposition. But a new bottle that recently launched on Kickstarter promises to bring a host of interesting features, potentially making it the ultimate hydration option for use at the gym, around the campsite, at home, or while traveling.

So just what does the Golchi bring to the table that makes it so different from all of the other bottles you can buy? Well for starters, it comes with two separate chambers that allow you to carry two different beverages at the same time. Those drinks can be any combination of hot and cold, and thanks to the bottle’s double-walled, vacuum insulated construction, they’ll stay at the proper temperature for hours at a time. In fact, the Kickstarter page says that the bottle can keep hot liquids warm for up to 12 hours, while cold ones stay cold for as much as 24 hours. 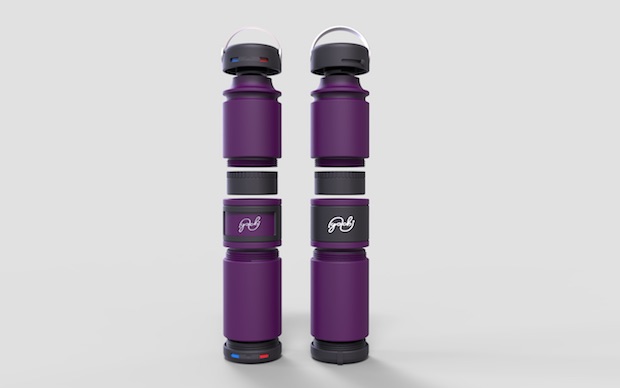 But that’s just the beginning. The Golchi also features a modular design that allows you to mix and match parts to build the perfect bottle that you need at any given time. This allows it to go from a small, single beverage container, to a larger one capable of holding twice the liquid in a matter of seconds. At its largest size, the Golchi extends for 11.5 inches and is capable of carrying 27 fluid ounces of water as well.

As you would expect, the Golchi is completely BPA free, and is made of materials that won’t absorb flavors or odors. It offers three layers of protection to prevent it from leaking, and its wide mouth makes it easy to clean too. The bottle is dishwasher safe, includes a heat and condensation resistant surface, and even comes with extra storage space for holding small items – such as keys, spare change, or other everyday essentials. Even the Golchi’s lid is innovative, offering the ability to adjust the flow of your beverage to suit your needs, and providing a clear indication of which dirnk is hot and which is cold. 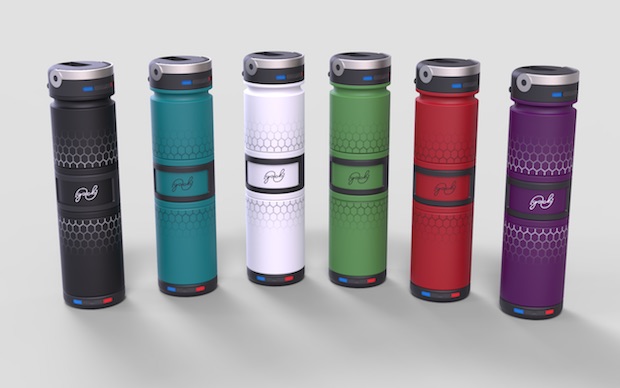 To say that Golchi has been a runaway success on Kickstarter would be an understatement. When the bottle launched, its designers had hoped to raise $30,000 to get it into production. It blew past that goal in the first 48 hours of crowdfunding, and has now raised more than $144,000. That means it will begin shipping in December of this year, with a retail price of $49. Early bird supporters can still pick one up for just $35 if they act fast however.

Find out more about Golchi at the bottle’s official website or Kickstarter page.