Carry Every Bike You Own With These New Racks from Yakima 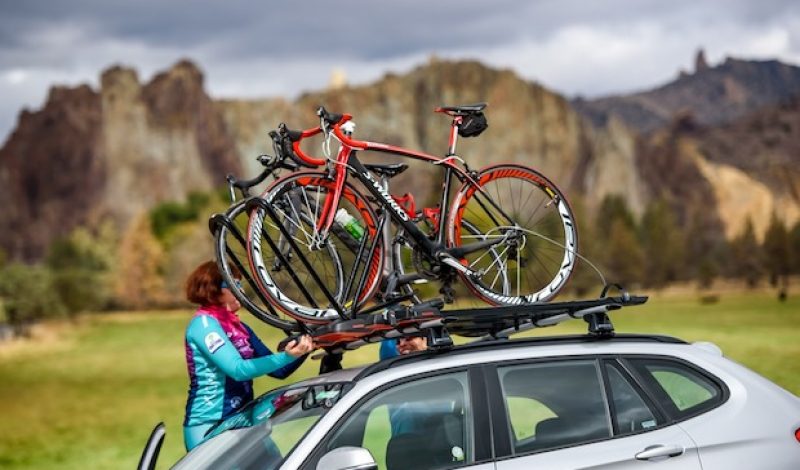 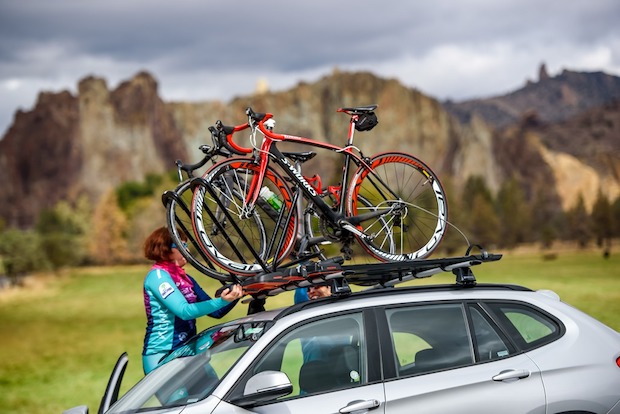 If you’re looking for a new bike rack before the start of the spring cycling season, Yakima has you covered. The company has just announced four new models, all of which have either just started shipping or will be available soon. The best part is that these new racks have been designed to carry every bike in your arsenal, ranging from lightweight road bikes to fat tire monsters. 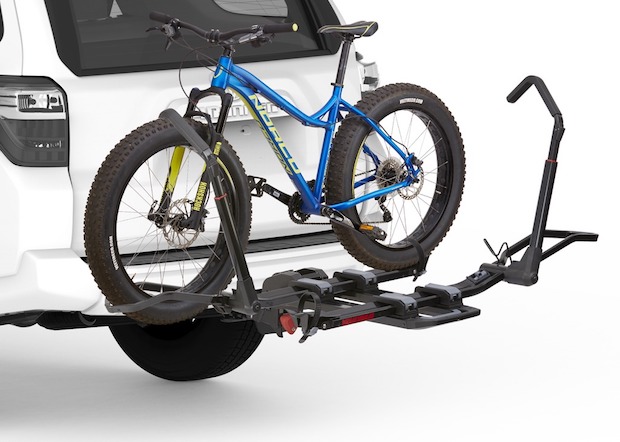 First up, Yakima has announced a new hitch-mounted rack called Dr.Tray that the company claims is the lightest two-bike option in its class at 34 pounds. The rack offers an unprecedented 18 inches of clearance between bikes, which has the dual effect of preventing accidental damage from the bikes knocking into one another, and allowing  users to carry two fat bikes at the same time. Additionally, the new EZ+1 expansion tray allows users to quickly and easily add a third bike to the mix if they like. The Dr.Tray and EZ+1 will begin shipping later this spring and will sell for $579 and $229 respectively. 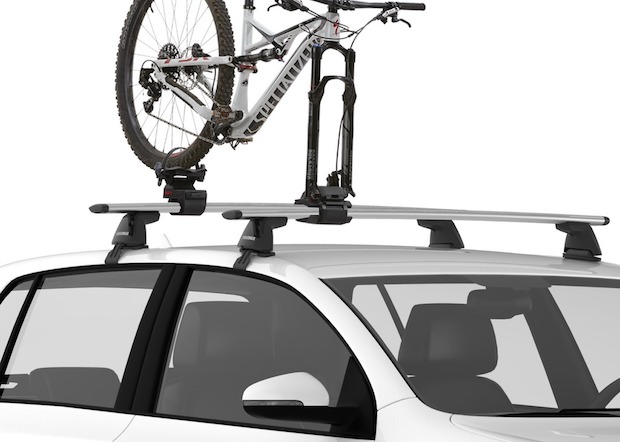 Next up are two roof-top, fork racks, each of which is designed to carry a single bike. The HighSpeed and ForkChop are both built to accommodate any bike with tires up to 5″ in width, meaning they’ll even work with your fat bike. The two racks can each hold bikes weighing up to 40 pounds, and both feature easy, tool-free installation on nearly any roof crossbar system on the market. Where they differ is in price and weight. The HighSpeed is built to provide excellent rear hatch clearance on a variety of vehicles, and is constructed from heavier materials, while the ForkChop is a new ultralight option. The HighSpeed is shipping now for $219, while the ForkChop will come later in the spring for $119. 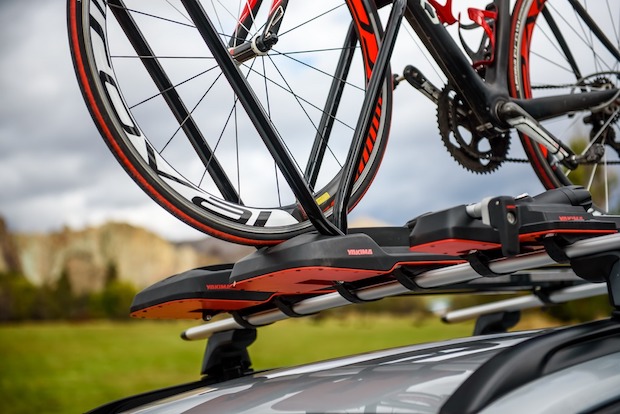 Finally, the HighRoad is Yakima’s new premium upright bike mount that was built specifically with high-end bikes in mind. This rack can hold bikes with tires up to 3.25″ in width and a weight of 45 pounds or less. It also comes with an integrated bike cable lock and the ability to add additional locks for enhanced security as needed. Like the HighSpeed and ForkChop, the HighRoad also features tool-free installation and was made to safely transport your ride without adding undue stress on its wheels or frame. The HighRoad is available now and sells for $229.

For more information on these racks and other Yakima products, visit Yakima.com.