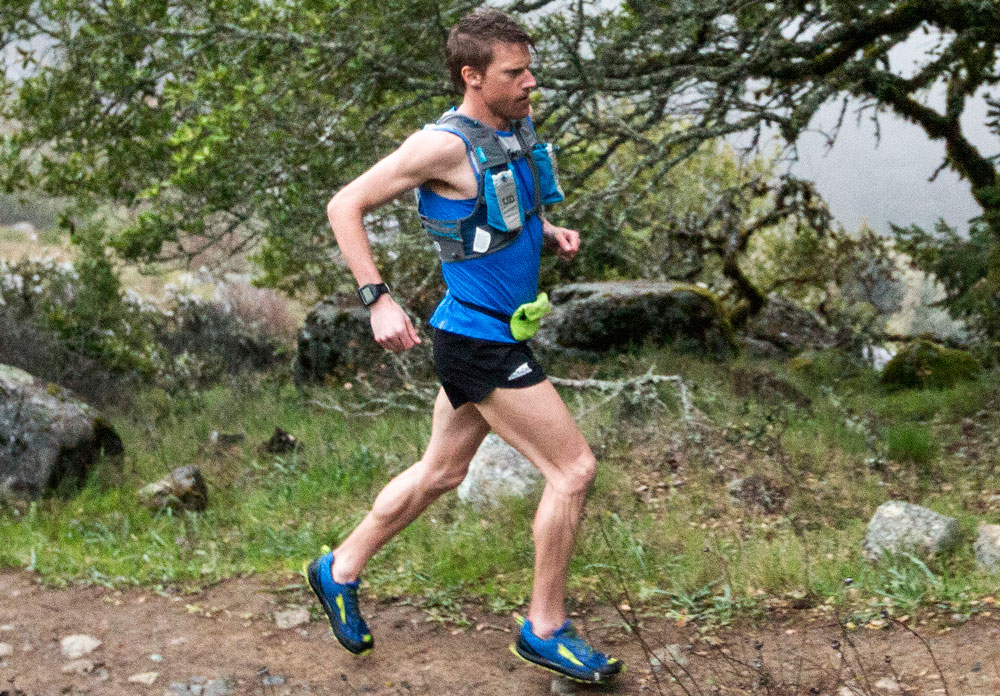 Altra co-founder, VP of sales and ultrarunner Brian Beckstead (pictured) says the brand’s new StashJack Windbreaker is simply a product born of necessity that will do the trick for 80-90 percent of long distance trail races, inspired initially by the ski-mo racers he observed in Europe who sported lightweight wind shells that could be put on and taken off quickly without removing other gear such as a pack.

And that’s exactly what the StashJack accomplishes for ultra-distance trail runners – the lightweight wind shell is backless and stashes conveniently around the waist in a self-contained fanny pack, yet can be deployed quickly and easily while moving. 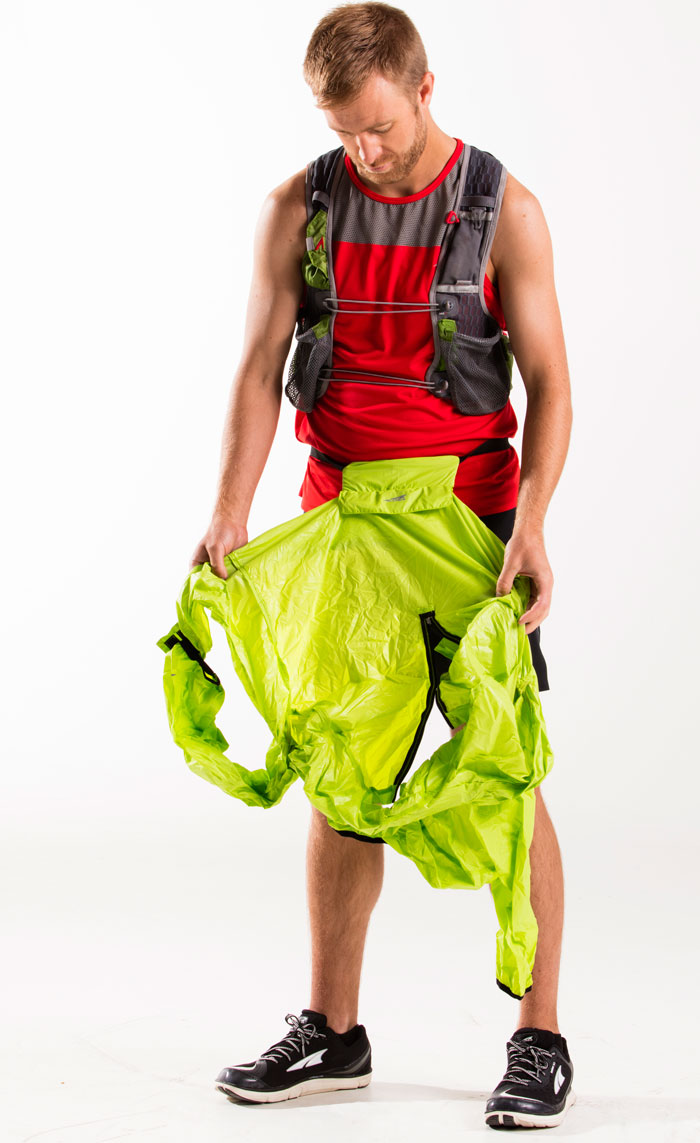 The jacket is part of a small apparel line launched just months ago by Altra, recognized as the fastest growing footwear company in history that came on the market back in 2011 with a revolutionary splayed toe box and zero-drop cushioned midsole. Altra is currently sold in more than 2,000 shops in all 50 states and in 46 countries worldwide.

“We use the products we design and we like to think outside the box,” Beckstead told the Gear Institute.

The jacket is available now without a back so that it goes on without having to remove your pack (and allows access to the pack), but it will be available as a full-coverage pullover next spring, aimed more at road runners.

The trucker-hat compatible hood and half-zip front remain an integral part of the loose-fitting design that weighs in at just 3.75 ounces. Material is a basic DWR nylon meant to keep rain and wind at bay while running, and to be taken on and off as weather moves in and out over the course of a long run. Obviously the front zip and the open back help with breathability as well.

“I think ultimately it’s a product that’s different, and that’s why it really aligns with our brand,” Beckstead said. “When the word gets out with the ultra community we think it’s really going to take off.” 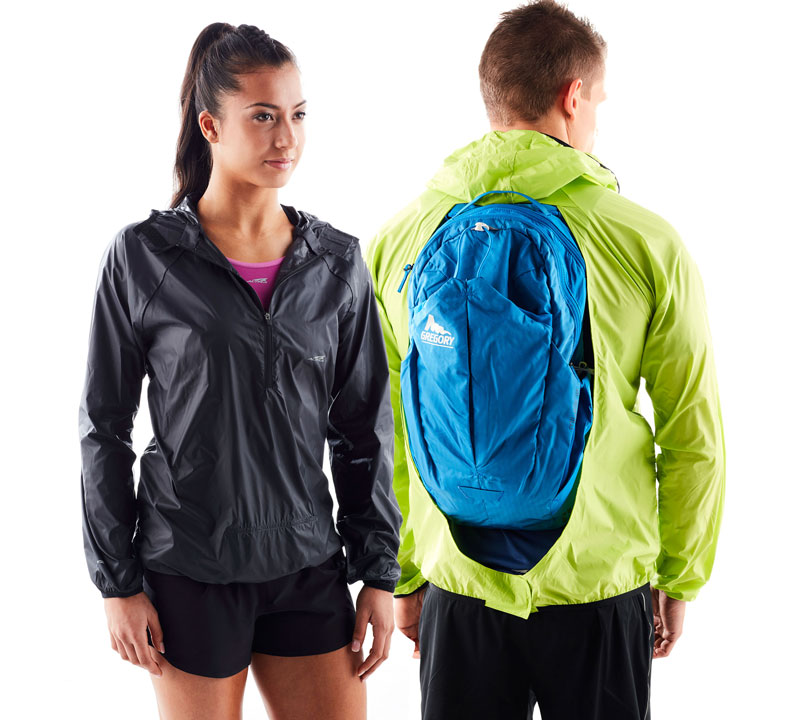