Filmmakers praised how welcoming Breckenridge locals were throughout the weekend. “We’ve been to a ot of festivals and this is by far one of the best. The venues, amenities…everything about this festival has been great. This is truly a filmmakers’ festival. We’re really thankful,” said Kevin Resnick, who was here with his film, ‘Cloudy with a Chance of Sunshine’.

Paul Kowalski accepted the award for both Best Student Film and Best Editing for his film ‘Breathe’. “It is such a treat to come to a festival like this as a student filmmaker, so thank you,” Kowalski said.

The moving short drama, ‘The Bespoke Tailoring of Mr. Bellamy,’ walked away with four awards including Best Short Drama, Best Director in a Short Drama, and Best Sound Editing. “There’s not a lot of dialogue in the film so we really depended on Beso [Kacharava] to bring his a-game, and he did with this one,” said Paul Petersen, a writer, producer, and production designer on the film. 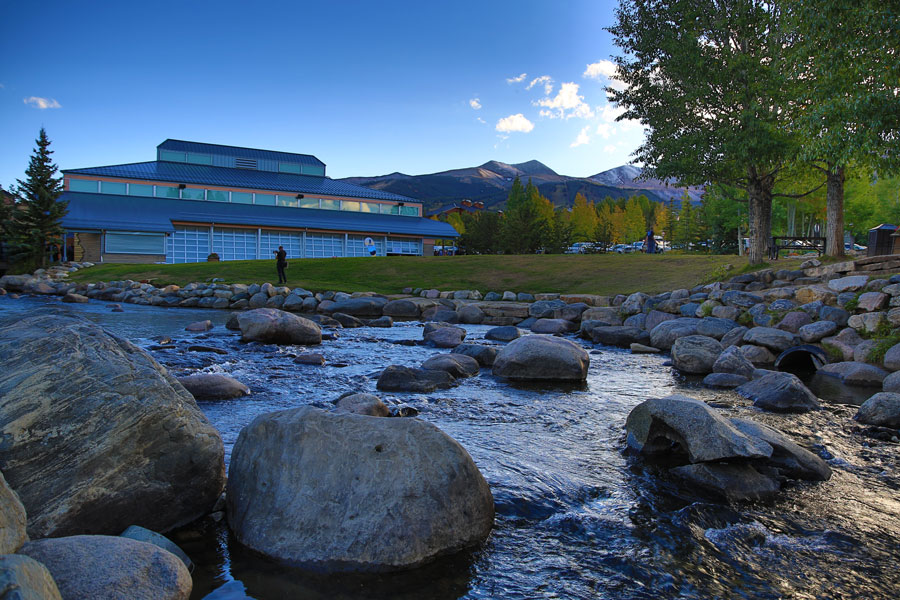 ‘Guys Reading Poems’ took home the award for Creativity in Drama. This was the second win for the film after receiving the audience award for Best Feature Drama at the Woods Hole Film Festival. Upon accepting the award, director Hunter Lee Hughes said, “A neo-noir film is kind of an old choice when you program a festival and we’re so thankful to have been selected for Breckenridge. We really appreciate the recognition of our craft.”

Here’s the list of award recipients from the 2016 Breckenridge Film Festival: