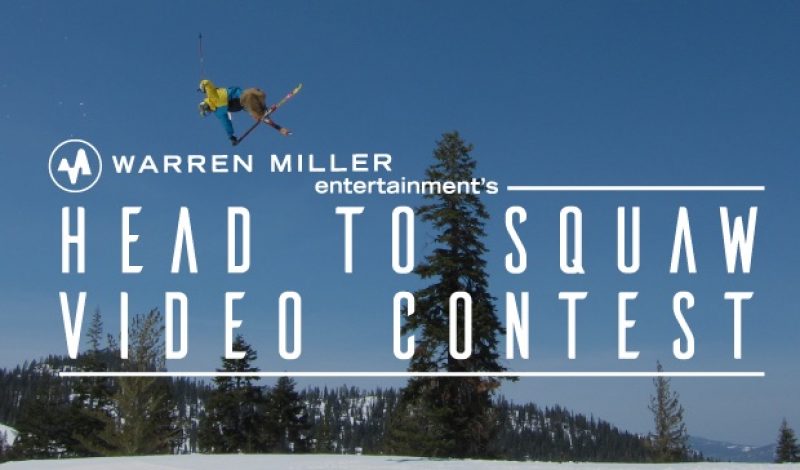 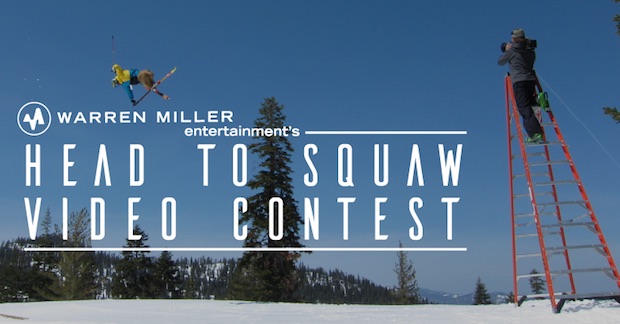 Show off your skills as an athlete, cinematographer, or both! Submit your 3-minute video by May 27 for a chance to film with Warren Miller Entertainment in Squaw Valley in the 2016/17 season.

Videos will be voted on by fans for 3 rounds. The videos with the most votes will go on to each successive round until the final four have been chosen. Those top four final videos will then be judged by an elite panel that includes Jonny Moseley, JT Holmes, and Jeremy Jones. Of the top four videos, two will be chosen as winner. 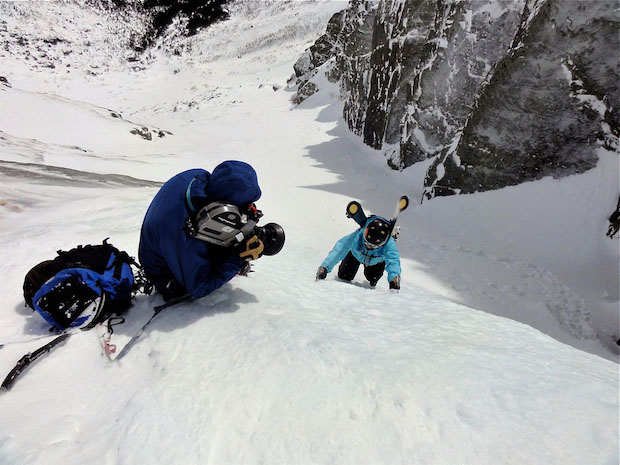 The grand prize winners selected by the panel will have their videos shown at the National Film Tour screenings of the 2016 Warren Miller film, and the winners will be brought on a film shoot at Squaw Valley. They’ll also receive 8 tickets to a local National Film Tour Screening in 2016 and a full setup from HEAD including skis, boots and bindings.

Videos that receive the most fan votes will win HEAD skis and 4 tickets to their local National Film Tour Screening in 2016 along with a prize pack from Warren Miller Entertainment.