Can Milkweed Replace Down in Our Outdoor Gear? 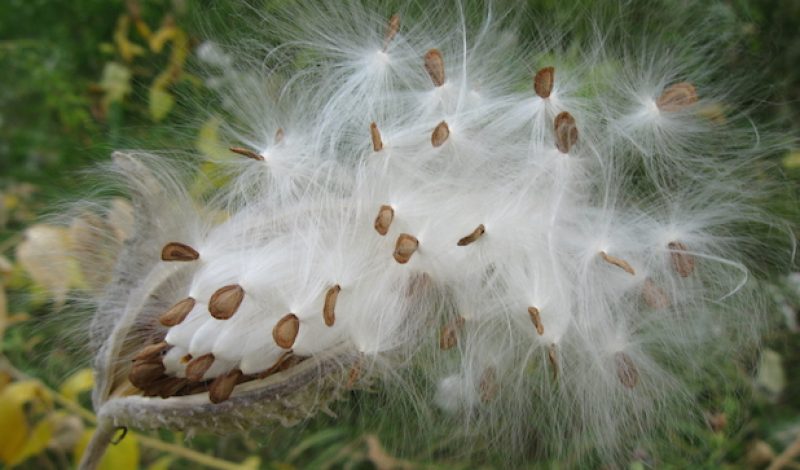 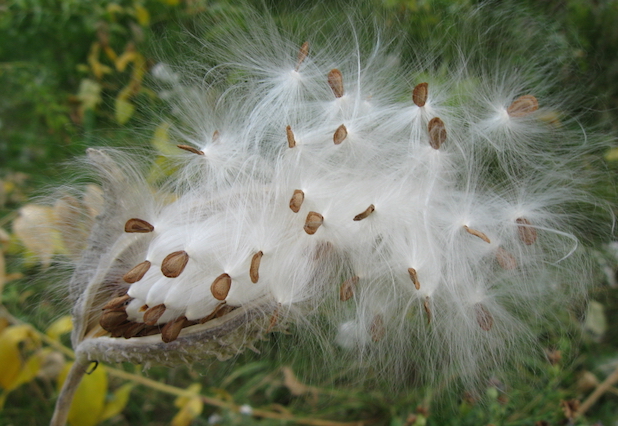 We all know that down has been a staple of outdoor gear for years. Incredibly lightweight and warm, it is used as an insulator in sleeping bags, jackets, and mountaineering suits, amongst other products. But, it is also expensive to produce and becomes almost useless when wet. Synthetic alternatives are cheaper of course, and provide better performance in damp conditions, but those types of insulation don’t offer the same level of protection from the cold. But what if there were a natural alternative to down that could be potentially just as warm, but cost far less? That alternative could be milkweed, and it just might be a game changer.

Technology site Gizmodo recently published a story about the potential of milkweed to replace down in outdoor gear. Apparently, the silky filaments of the plant have several properties that could make it highly attractive as an alternative insulator. For instance, it is incredibly light, highly compressible, and has a natural resistance to moisture. It is also quite warm, completely hypoallergenic, and inexpensive to harvest. 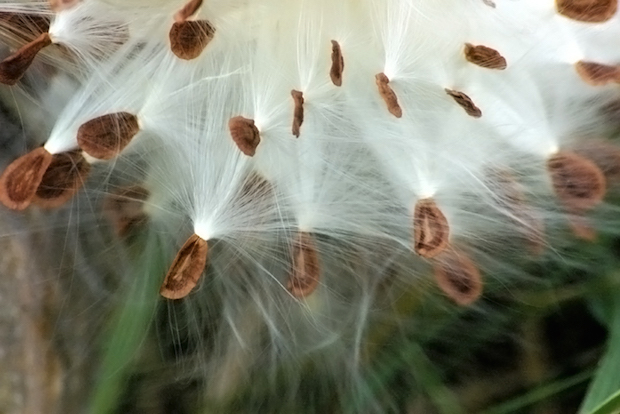 While all of that makes it sound like a wonder material, the article cautions that studies have indicated that when used as a loose fill, milkweed doesn’t stack up all that well with down. But when the fibers are woven into sheets that resemble Thinsulate or Primaloft, it performed much better. A Canadian company called Chlorophylle did just that, and the results have been surprising.

Last month, Chlorophylle CEO Jean-François Tardiff wore a prototype jacket made from the milkweed fabrics on a climb up Mt. Lafayette, a 5200-foot peak located in the White Mountains of New England. On that climb, temperatures dropped as low as -22ºF, but he reportedly told reporters that the jacket was “too warm.” 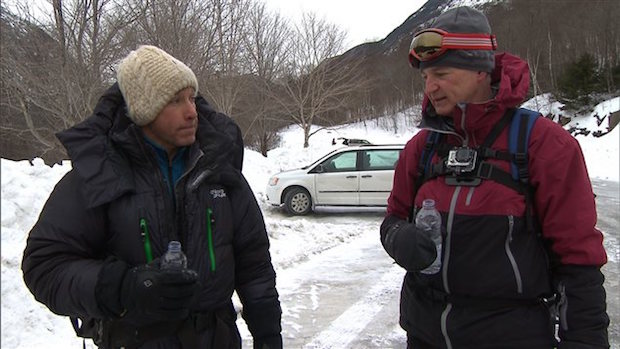 Early tests indicate that the lightweight material is capable of maintaining its loft and insulating properties even while wet. The company is continuing to explore the possibilities of this new type of milkweed-based insulation, and even hopes to have more prototypes ready to test on Everest next year.

To find out more about the possibilities of milkweed as a down replacement, read the full article here.