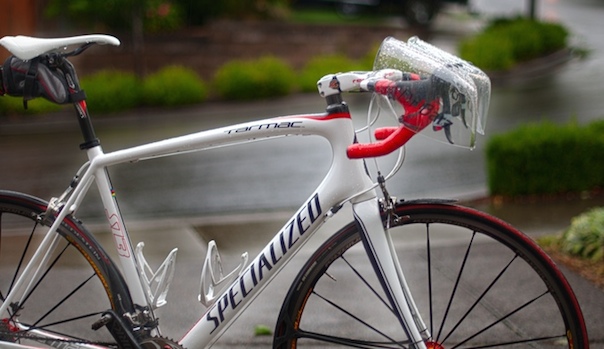 Windshields for Cyclists’ Hands
The latest innovation on Kickstarter: rather than relying on waterproof gloves for cycling, which don’t exactly excel at letting sweat escape, cyclists will be able to install miniature, aerodynamic “windshields”—DriBarz—on drop-style handlebars to protect their hands from rain and wind.

For an $89 pledge, you can reserve your set. 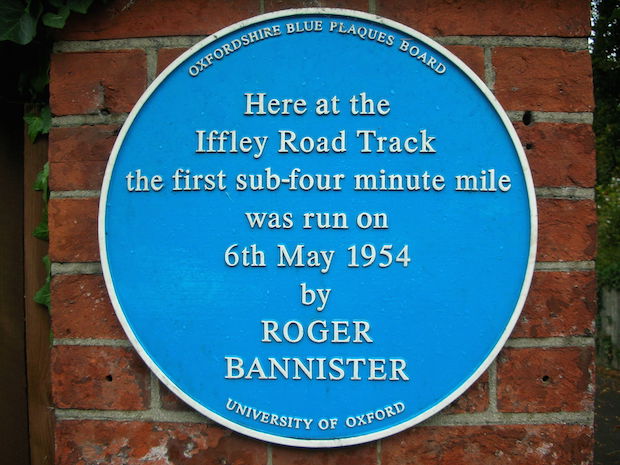 Roger Bannister’s 4-Minute Mile Shoes Sell for $411,493
Expected to fetch no more than $50,000 at auction last weekend in London, the pair of shoes that Roger Bannister wore when he broke the four-minute mile in 1954 sold to an anonymous telephone buyer for $411,493—in just two and a half minutes of bidding.

According to CNBC, last May, Bannister said, “I could see there was an advantage in having the shoe as light as possible. The leather is extremely thin and the spikes are unusually thin, as I used a grindstone to make them even thinner. These shoes are the last tangible link I have with the four-minute mile.” 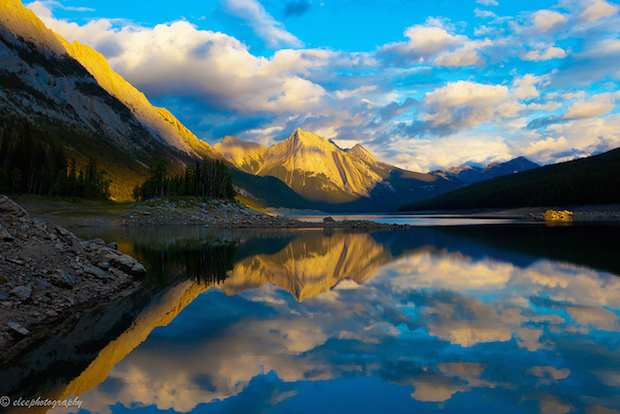 Greenpeace Criticizes Outdoor Brands
Early this year, eight Greenpeace teams led expeditions to “beautiful and seemingly unspoilt regions of the world” to collected water and snow samples to test for PFCs (per- and poly-fluorinated chemicals). Used in many consumer products like water-repellent finishes on outdoor apparel, some PFCs can cause reproductive harm, promote tumor growth, and otherwise pollute the environment.

“[The outdoor sector] uses images of beautiful mountain landscapes, majestic forests, freshly fallen snow and clean rivers, to market its products,” writes Greenpeace in a blog post this week. “It’s ironic to think that companies who depend on nature for their business, willingly release dangerous chemicals into the environment.” 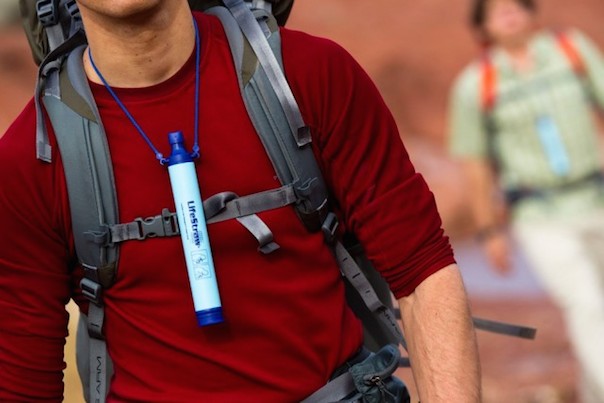 5 Gadgets for Your Next Camping Trip
Gone (maybe) are the days when citronella and bug spray were the main “gadgets” you needed to remember when headed out on a camping trip. What are the kids bringing to the woods these days?

The Cheat Sheet has a fun roundup this week of wilderness-ready gadgets for the modern camper, ranging from a portable BBQ grill to a personal water filter to the goTenna, a small device that utilizes radio waves to send messages with your smartphone when no cell phone reception is available.

New Mountain-Biking Museum Opens in Marin
The Sacramento Bee reported on the recent grand opening of the Marin Museum of Bicycling—which represents a relocation of the Mountain Bike Hall of Fame from Crested Butte, Colorado (its home for 26 years) to Marin County, California.

“I try not to be too partial, and I acknowledge that many places had their early days of mountain biking, but, yeah, Marin is the place,” says Joe Breeze, curator of the museum. Among the museum’s exhibits are old Schwinns, photos of the sport’s pioneers, BMX stunt videos, and occasional appearances by legends like five-time national cyclocross champion Clark Natwick.