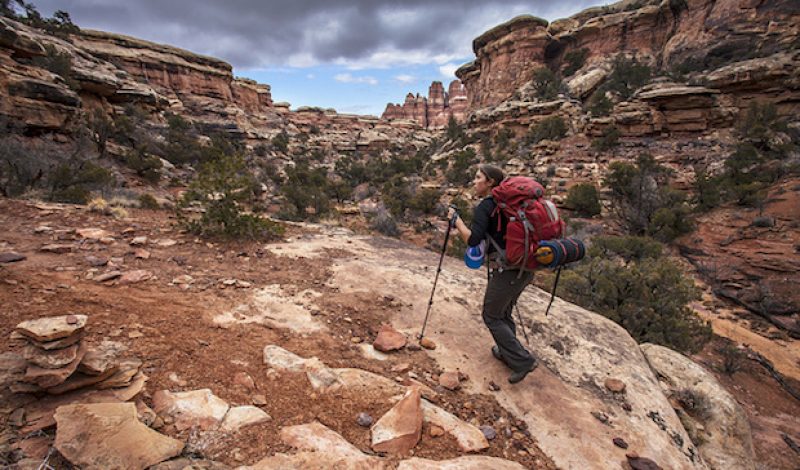 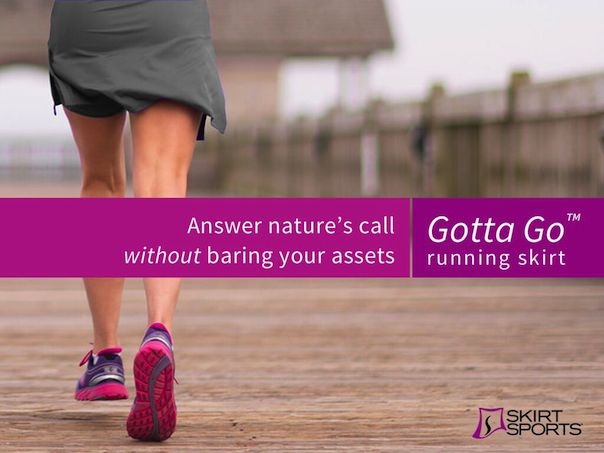 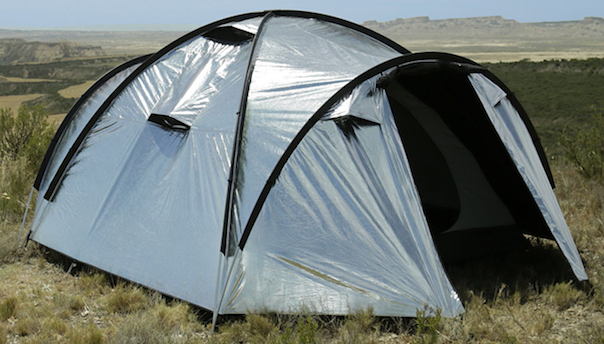 Don’t Sweat It—In Your Tent
Another gem from Kickstarter this week: the Outback Logic Siesta4, a four-person tent made of a high-quality reflective shell and powered with USB fans to ventilate the tent.

“Whether you spend your evening chatting by the campfire or dancing all night at a festival, being woken up at sunrise sucks!” proclaims the campaign page. “We set out to improve the camping experience for everyone and make bright, overheating tents a thing of the past!”

The project has already raised more than $80,000 in funding and should be available by April 2016. 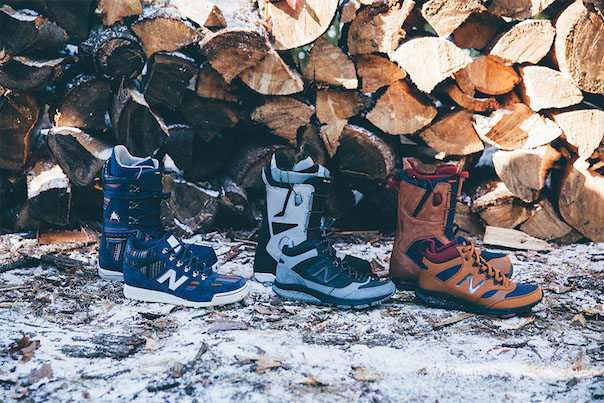 Highsnobiety has the lowdown on the collection, including images and product descriptions, including the HRL710, a reinterpretation of “the original 710 first introduced in 1982, which not only has the distinction of being New Balance’s first hiking shoe, but was also worn by the first American team to ascend the North Wall of Mount Everest.” 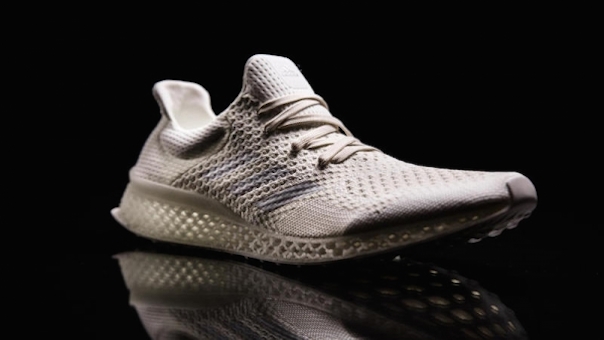 3D-Printed Custom Running Shoes
We’ve reported before on running-shoe prototypes released by adidas, including this one made of recycled ocean trash. Last week, adidas presented yet another one-of-a-kind prototype—a 3D-printed running shoe midsole with cushioning tailored to a person’s foot.

“Creating a flexible, fully breathable carbon copy of the athlete’s own footprint,” says adidas, “matching exact contours and pressure points, it will set the athlete up for the best running experience.” 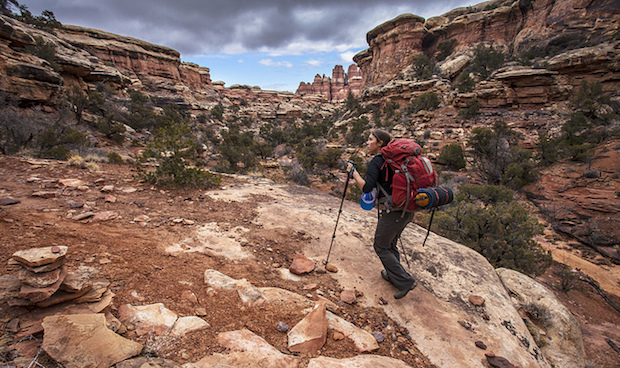 New Trade Deal Possible Boon for Outdoor Gear Companies
Colorado Public Radio reports on the potential impact of a new, 12-nation trade deal struck earlier this month—the specific details of which are still under wraps. In the meantime, though, CPR spoke with the Boulder-based Outdoor Industry Association and executives at Colorado-based companies like Voormi and Osprey to gauge the likely impact of the trade deal.

This could include breaks in duty fees for packs and other products manufactured in Asia and sold in the US—a possibility that would pave the way for lower prices on otherwise high-premium goods in the outdoor world.