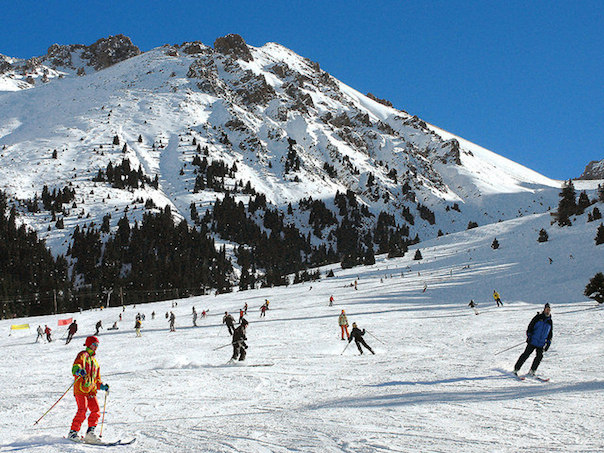 The World’s Biggest Ski Swap Is in … Alabama
With snow already falling in many U.S. mountain towns, ski swap season is well underway! Outside published a fun photo gallery this week featuring one of the unlikeliest places to find some of the country’s greatest used ski gear—the Unclaimed Baggage Center of Scottsboro, Alabama. Here, over one million items from unclaimed baggage at airports are sold off each year.

“The result,” writes Outside, is “a ski swap on steroids, with 6,500 buyers waiting hours to get inside.” 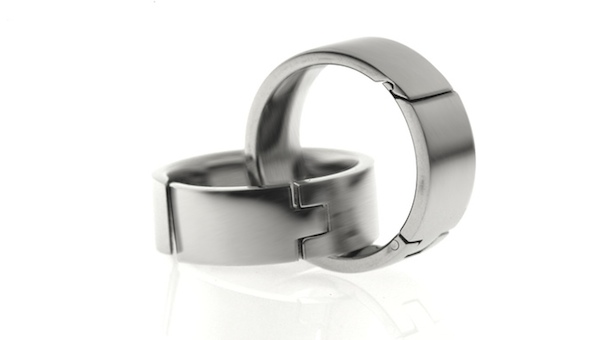 The Wedding Ring That’s Also a Carabiner
Gear Junkie spotlights a Kickstarter product this week, the Caraband, that doubles as wedding ring and titanium carabiner—for just $34 (for Kickstarter early-bird funders). Though not suitable for climbing, it boasts many other practical uses like gear repair or clipping a Nalgene on to your pack.

“If you’re looking for a wedding band that you can easily stow and has additional uses in the outdoors (and is cheap!), we think this one’s worth considering,” writes Gear Junkie. 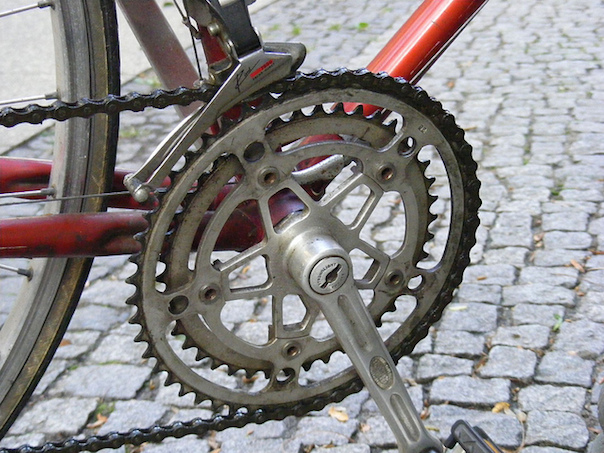 15 Ways to Winter-Proof Your Mountain Bike
Winter can be a tough season on bicycles. Even if you’ve never done your own bike maintenance, this guide from Bike Radar walks you through the basics of winter-proofing your ride. All you need is an hour of your time and a few simple tools like a pedal wrench and Allen keys. From there, the guide walks you through everything from de-griming components to outfitting your bike with mudguards to replacing chainrings.

New Lightweight Drone for Outdoor Use
Slashgear reports on the launch of Xtreem’s new Gravity Pursuit drone, which features a four-axis design and Full HD 1080p camera. The 1.34-ounce drone can be operated up to 100 feet away from the user and can handle 12 minutes of flying time per charge—features that SlashGear say puts it “firmly in the ‘hobbyist’ category, but also makes it suitable for kids, who are more prone to make a crash landing.” 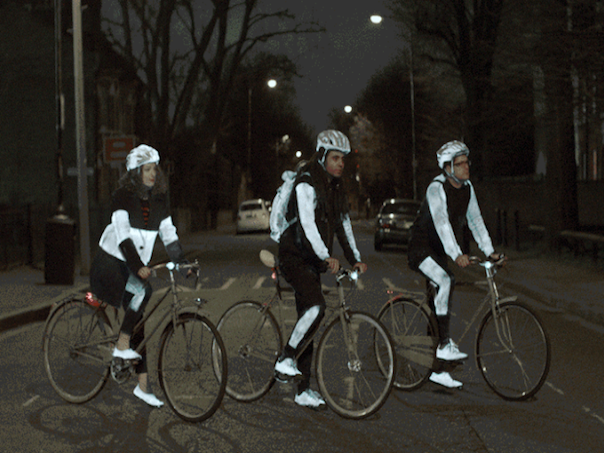 How Effective is Volvo’s Hi-Vis Paint for Cyclists?
Earlier this year, Volvo released a product called LifePaint in the UK on a trial basis. It is a water-based reflective spray that cyclists or runners can apply to their clothing to boost their visibility to cars in low light. Volvo’s ultimate goal is, by 2020, to prevent any person from being killed or seriously injured by new Volvos.

One reporter at The Guardian isn’t buying the hype, though: “I took a picture with my phone and the fabric glistened like silver fireflies, but when I went out in the dark I could see no discernible effect when in the glare of car headlights.”