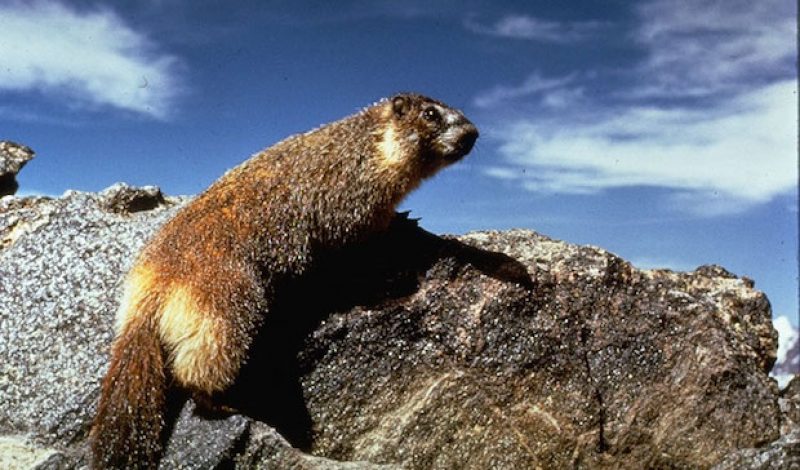 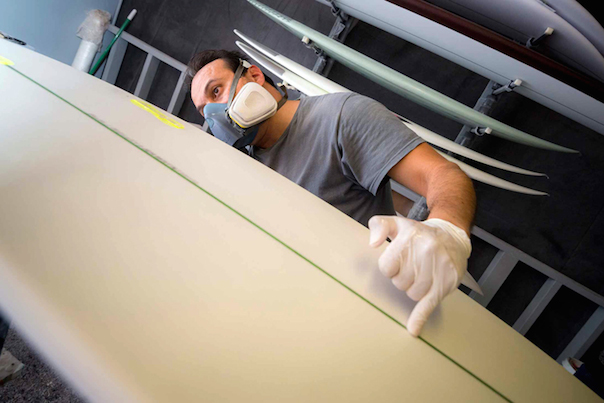 The World’s First Algae-Based Surfboard
As reported by SurferToday, three men are joining forces to revolutionize the way surfboards are made. The trio—composed of a biology professor, a surf environmentalist and a surfboard blank manufacturer—is working on developing the world’s first algae-based surfboard, which they recently presented to the public in San Diego.

“As surfers more than any other sport, you are totally connected and immersed in the ocean environment,” says Stephen Mayfield, a professor of biology and algae geneticist at UC San Diego who’s working on the project. “And yet your connection to that environment is through a piece of plastic made from fossil fuels.” 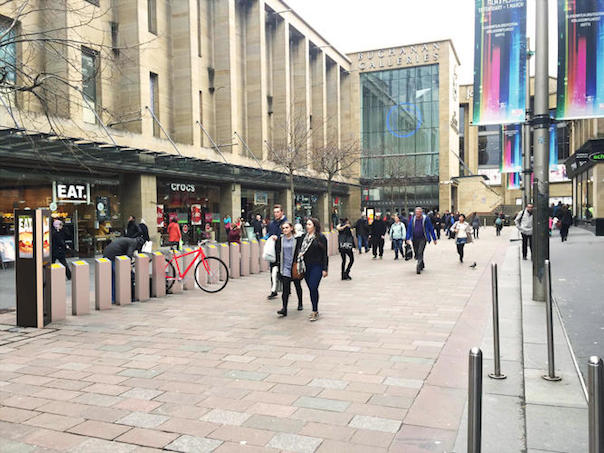 No More Bike Locks?
The long-standing conundrum of bike locks is this: the heavier they are, the more secure they will be—but bulkier also means less appealing to lug around on your ride. Fast Co. Exist recently reported the decision of product-design student Mason Holden and art student Daniel Harking to team up to solve this problem by designing a product they call BikeVault—a locking bike rack activated with a card.

“If you look at something like a house or car, the lock is fixed in place. You take the key with you,” says Harking. “You don’t see someone going around locking their car with a padlock. So we began to look at the option of what if the lock wasn’t with the cyclist, but rather fixed in place.” 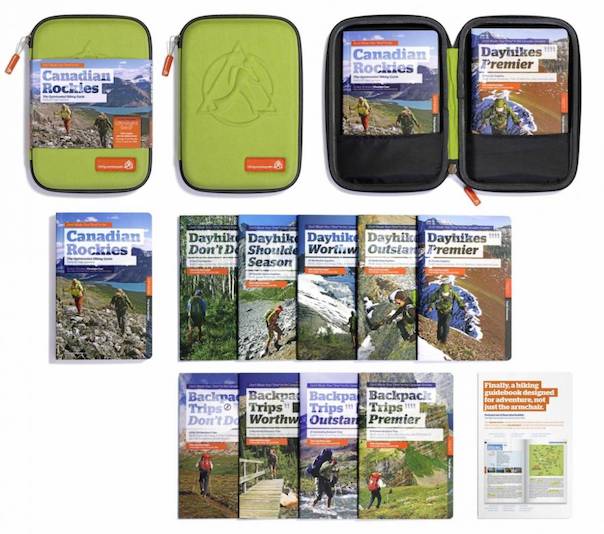 Reinventing the Hiking Guidebook
Kathy and Craig Copeland of Canmore, Alberta have released an innovatively designed new edition of their hiking guidebook, Don’t Waste Your Time in the Canadian Rockies. According to a recent article by the Georgia Straight, the new “ultralight gear” edition does away with traditional guidebook format (which, in their case, had swelled to 677 pages) in exchange for a zippered hard case containing one “opinion book” and nine individual, removable “fact booklets.”

“The idea is for hikers to use the opinion book—which introduces all of the hikes and rates them as ‘premier’, ‘outstanding’, ‘worthwhile’ or ‘don’t do’—to select their next trip,” says the Georgia Straight. “If a hiker settles on, say, Caldron Lake in Banff National Park, they’d just take the fact booklet for the premier day hikes—weighing 100 grams, and containing road and trail directions and maps—with them into the backcountry.” 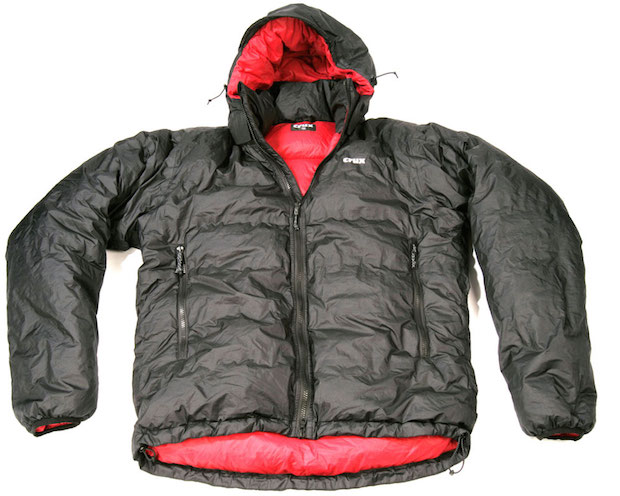 Get Your Undergrad Degree in Outdoor Apparel
In the past week, the Utah State University Board of Trustees approved a new undergrad program—Bachelor of Science in Outdoor Product Design and Development. It is the first of its kind in the nation.

According to an article in The Herald Journal, the proposed degree—still subject to approval from Utah’s Board of Regents—will initially focus on technical design of outdoor apparel. In the future, the curriculum could expand to include other gear like tents, skis and kayaks.

“People are buying this gear and participating in these activities to maintain their health, to enjoy their natural surroundings, and so I think this degree program is really going to help and contribute to that type of lifestyle,” associate professor Lindsey Shirley told The Herald Journal. 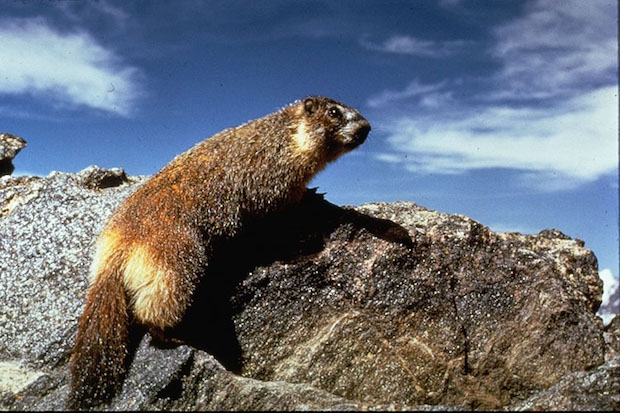 Marmot’s Shaky Rise to Prominence
The North Bay Business Journal published a great piece online this week about the history of outdoor-gear company Marmot, and its vision moving forward.

“While the 20-something entrepreneurs might have been plucky mountaineers, they bombed at business,” the Journal reports about Marmot’s early days in the 1970s. ”Quality flourished, yet production trudged. While Marmot gained a pristine reputation among climbers for lightweight, reliable gear, store managers found the company maddeningly incompetent.”

The company has come a long way since then—now boasting $200 million in revenue and a highly respected reputation in the outdoors community. What’s next for Marmot as it continues to grow?