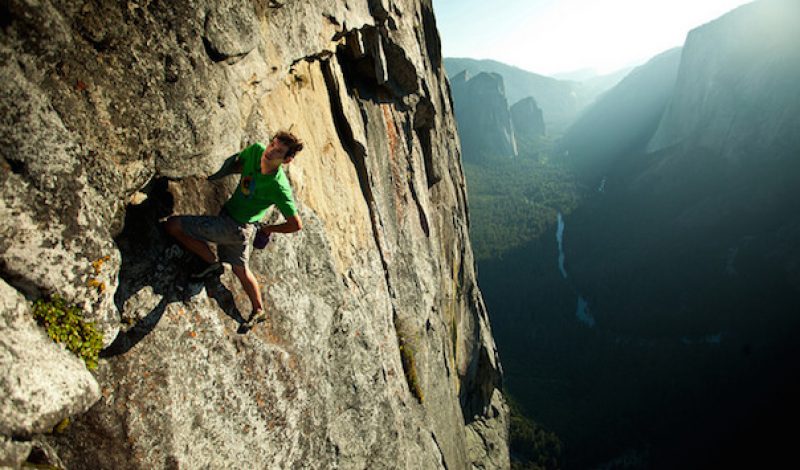 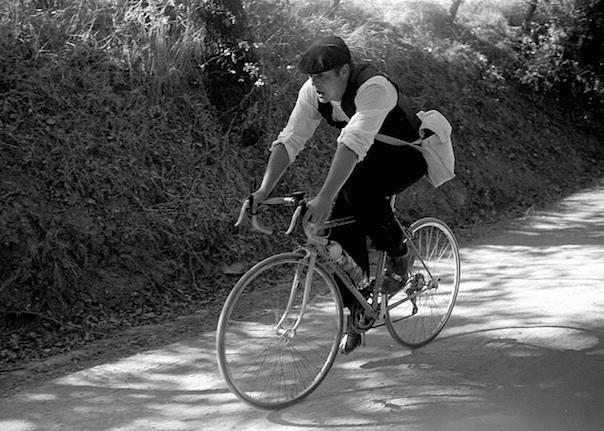 A Vintage-Era Bike Ride Comes to America
This will be the second year for the California edition of L’Eroica, the infamous Italian “vintage ride,” in which bikes must all be pre-1987 road bikes, or modern vintage ones mounted with original shifters, toe-clip straps, external bike cables passing over the handlebars and other old-timey accouterments.

According to this article from Gear Junkie, riders are also required to “dress in period-appropriate cycling clothing, including wool jerseys and shorts.” 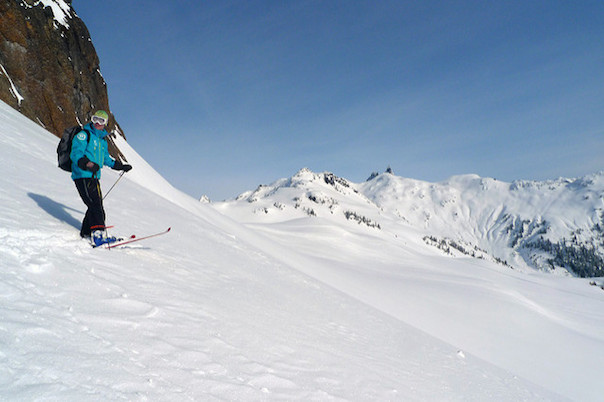 Helping the Families of Avalanche Victims
Powder published a heart-wrenching story online this week about Elizabeth Lamphere, whose fiancé Ian Lamphere died in an avalanche on Loveland Pass in 2013. Three days before his death, Ian had told Elizabeth he wanted to “create an organization that helped families trying to cope with losing a loved one in the mountains. It was sadly and weirdly prophetic.”

Elizabeth has since used his idea to found the International Avalanche Nest-Egg, or IAN Fund, to promote avalanche education and care for children and families left behind in the wake of accidents. 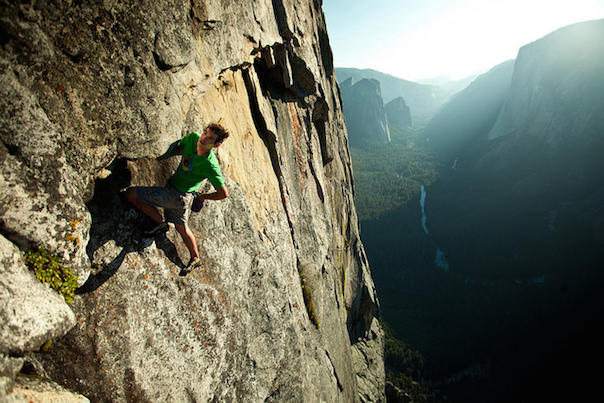 Alex Honnold’s Solar Energy Quest
The Washington Post published a piece on Alex Honnold’s recent presentation at the Carnegie Institute for Science, which focused on his recent climbing-adventure/humanitarian trip to Angola.

“In Angola,” the Post reports, “Honnold and a team that included adventurer Stacy Bare, helped install 100 solar energy systems to replace the kerosene lamps the local villagers typically use. Honnold estimates that the solar panels will help provide safe energy for up to five years.” 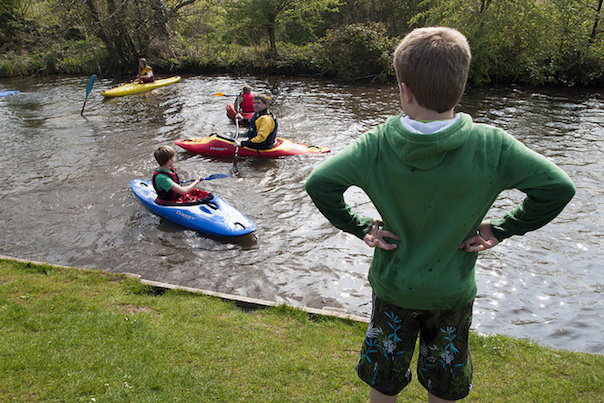 6 Paddling Nonprofits That Are Making a Difference
In other feel-good news this week, Canoe & Kayak rounded up a nice list of humanitarian-oriented nonprofits in the paddling world. Their highlights include Heroes on the Water and Team River Runner—both devoted to helping wounded and disabled veterans and their families get out on the water; First Descents for young adults cancer survivors; and Kayaks 4 Kidz, which introduces local kids to sea kayaking. 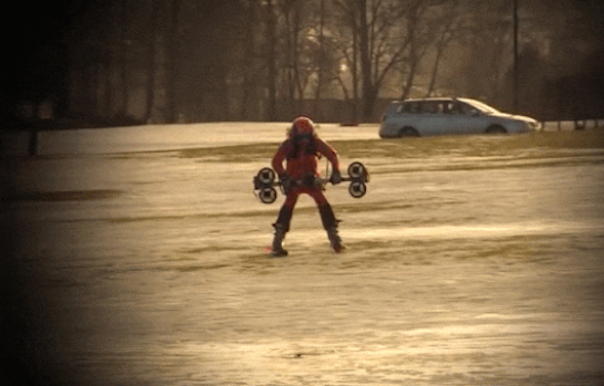 Video: New XC Ski Record with Jet Thrusters
We weren’t aware until today this is a thing (and we’re still not sure it is), but former alpine ski racer Pia Rivelsrud recently set a new world record for speed on skis while operating a jet thruster. According to Popular Mechanics, Rivelsrud reached 53.4 miles per hour on a slushy Norwegian golf course.

She inadvertently broke the record while testing out the Dreamscience Jet Thruster—an “extreme sports jet propulsion system” that can be used for paragliding or other activities—for a gear review for a Norwegian consumer-reports TV show. 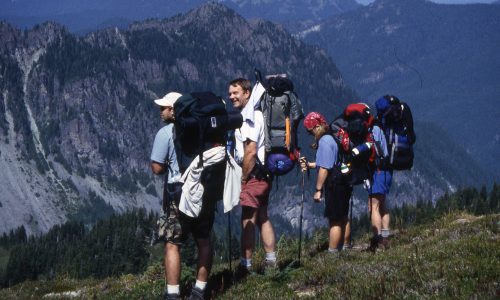