Win the Trip of a Lifetime
There’ s just one week left to enter for a chance to claim Huckberry’s annual “Explorer’s Grant”—an opportunity to win a “soul-stirring adventure” for you and a friend with a guide and $2,000 in gear to boot.

Four different trips are available: motorcycling across British Columbia, camping and surfing along the southern Californian coast, fly fishing on the Snake River and kayaking, hiking and camping your way through Olympic National Park. 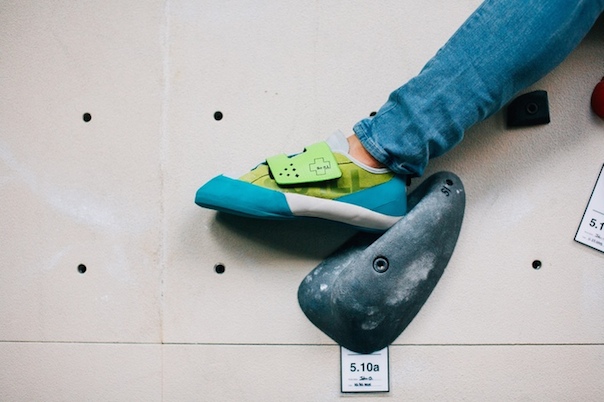 (Image courtesy of So iLL)

Retro-Inspired Climbing Shoes
This Kickstarter campaign for stylish, retro-inspired climbing shoes has blown its modest $10,000 fundraising goal out of the water, but there are still five days to pitch in and get an early-bird pair for just $69. So iLL Original Footwear has created a lineup of vibrant footwear     inspired by 1970s soccer shoes, bowling shoes and running shoes—all manufactured with colorful outsole rubber originally designed for US Navy Seals. 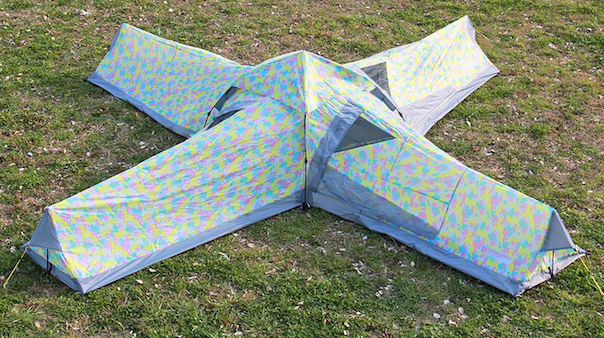 The New 4-Person Tent: X-Shaped
The latest innovation from Japan is this “Crazy X” tent by Doppelganger Outdoor, a four-person tent with individual entrances and communal space in the center. According to this article by Curbed, designers wanted to ensure four adults could “have a face-to-face chat in the center while lying in one’s own sleeping space”—to “keep [a] certain level of privacy” compared to traditional tent design.

Best (or worst …) of all, the Crazy X comes in a “specially designed, pink-yellow-green camo” print. 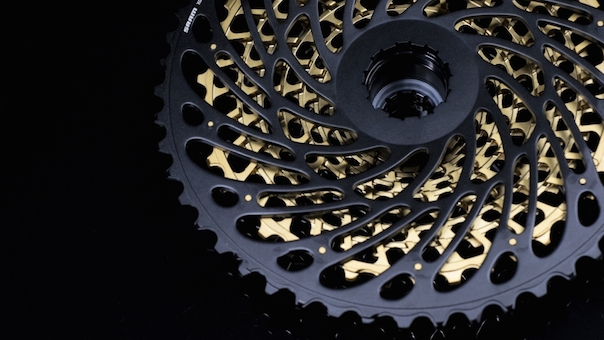 The End of Front Derailleurs?
Bike Radar calls it “one of the worst-kept secrets in the world of mountain biking,” but this week, SRAM has announced a new line of 12-speed single ring drivetrains that may well spell the end of front derailleurs. Bike Radar breaks down the advantages of the new single ring design, which offers 500% gear range, weight savings and (at least according to SRAM) greater durability. 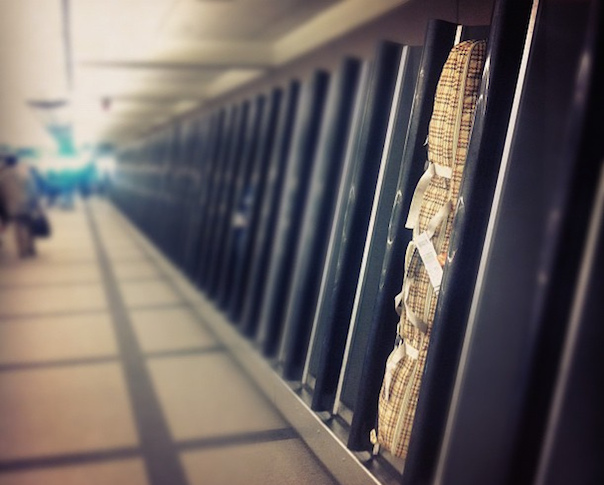 Pro tips include using surfboard tie-downs to strap skis to a rack-less rental car, using cardboard boxes (easily obtainable at your local bike shop) with bubble wrap for hauling bikes, and noting that Virgin Atlantic allows kayaks at no extra cost (vs. Southwest who charges $75 each way, and United who doesn’t allow them at all.)