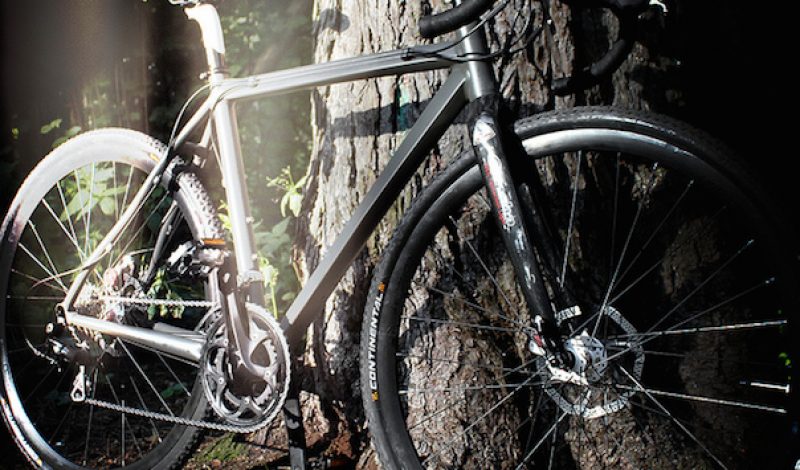 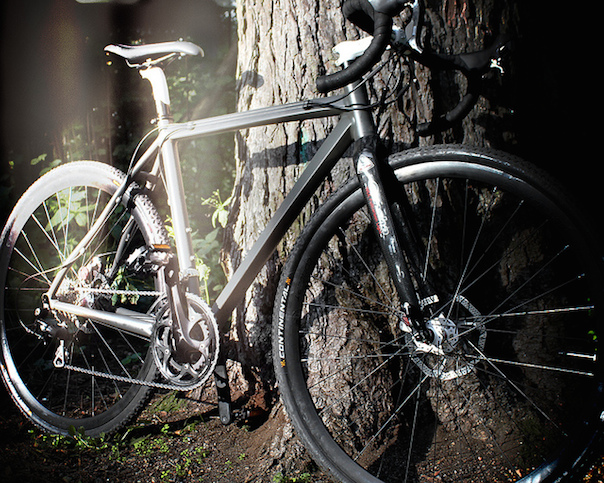 Cycling’s Motorgate Scandal
At the cyclocross world championships in Belgium over the weekend, the spare bike of a young cyclist named Femke Van den Driessche was discovered to have a hidden motor embedded in the bike frame—something that is referred to as “mechanical doping” in the cycling world. Van den Driessche has protested her innocence.

According to this coverage by The Independent, the manufacturers of such hidden motors, meanwhile, are busy asserting that their devices are designed for social riders, not competitive ones. 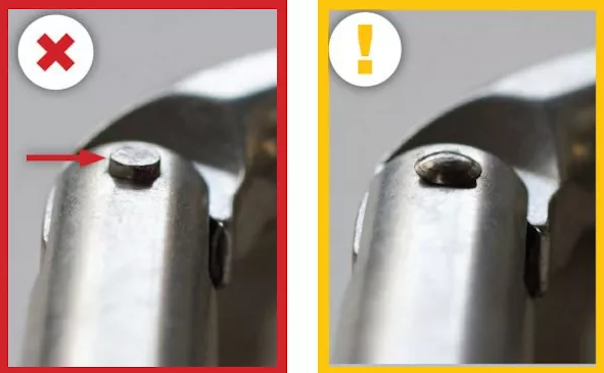 Massive Safety Recall on Climbing Gear
We covered this yesterday, but it’s important news for all to be aware of, so we’ll mention it again here: Black Diamond Equipment, Ltd. just announced a major recall of a number of carabiners and quickdraws with potentially faulty gate rivets, as well as nylon runners with tape splices.

No accidents have been reported yet, but Black Diamond says they’re opting to err on the side of caution and issue a voluntary safety recall. 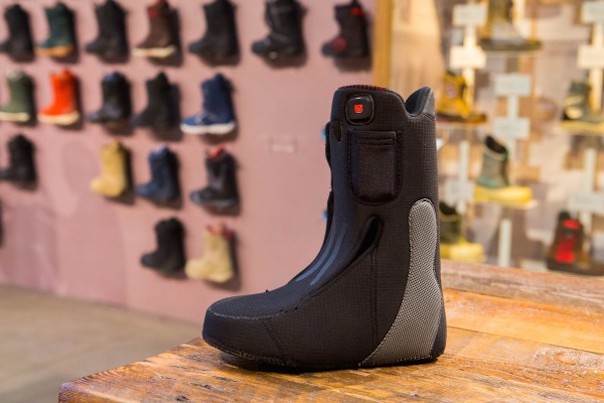 A Start-Up Folding Kayaks into Compact Cases
The innovative foldable kayak start-up, Oru Kayak, has caught the eye of mainstream media. CNBC spoke with Roberto Gutierrez and Anton Willis, the co-founders of Oru, who describe their product as such: “Utilizing the magic of origami, our kayaks go from box to boat in under five minutes.”

The kayaks get their strength from the folds in the double-layered corrugated plastic, rather than from a traditional flame. 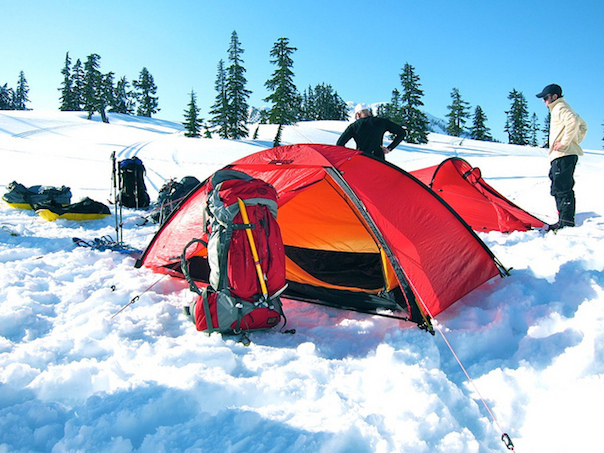 Winter Camping: Not for the Faint of Heart
In a column for the Idaho State Journal, Tom Claycomb writes humorously about his foray into winter camping. He begins by rounding up tips from a seminar at Sierra Trading Post, in which he was taught how to build an igloo and orient water bottles at night to prevent them from freezing at the nozzle.

“Misery loves company,” Claycomb writes, “so I called everyone I thought I might be able to sucker into going, but they all said, ‘Forget it.’ OK, I’ll do it by myself.”