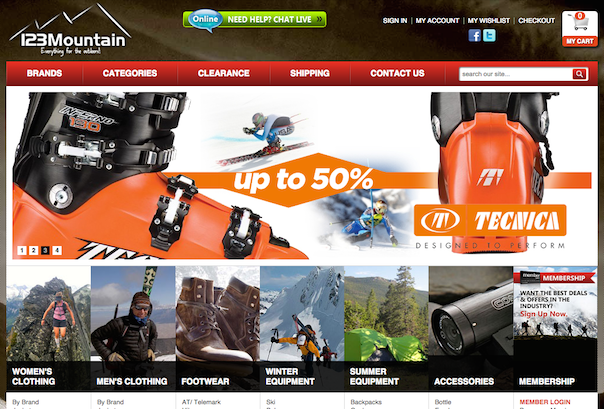 The Internet’s Most Infuriating Outdoor Retailer
Ever heard of the Internet retailer 123Mountain? Outside published an exposé online this week about the husband-and-wife team, Olivier “Oliver” Goumas and Anna Sofia, behind the website. It is currently mired in customer complaints and lawsuits—everything from customers who never received product they purchased to a web designer who built their site and never got paid for it to disgruntled employees to more than 200 witnesses filing for consumer fraud in a complaint filed at the Colorado Attorney General’s Office.

“If there’s a lesson that consumers can learn from the 123Mountain saga,” writes Outside, “it’s that it’s always worth double-checking the credentials of unfamiliar businesses online before handing over a credit card number.” 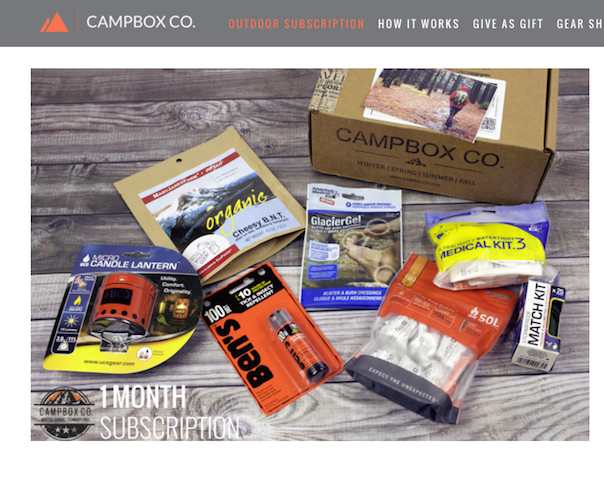 Meanwhile, on the Haggler …
In other frustrated-customers news, the outdoor industry has once again earned a spotlight in The New York Times. Unfortunately, the mention is not a particularly glowing one. The Haggler, a column devoted to helping aggrieved consumers, responded to a reader’s complaint about purchasing a three-month subscription service to “Campbox.” Similar story: a three-month subscription purchased for $101, but nothing ever showed up, and all emails to the company were ignored.

The Haggler’s verdict? Nothing nefarious, just a young entrepreneur who got in over his head and didn’t have a system in place for dealing with an influx of holiday business. 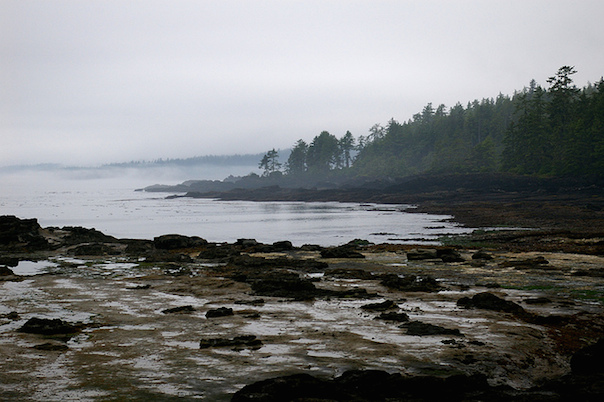 Running Shoe Tech Behind Disembodied Feet Found on Beach
This one wins the award for strangest outdoor news of the week! As reported by The Vancouver Sun, around 10 years ago, shoes containing disembodied human feet (14 in total over the years) began washing up on the West Coast. Though many theories about serial killers or aliens have been set forth, the British Columbia Coronors Service recently came up with a different theory—one revolving around newer, lightweight tech in running shoes. First, they emphasize that the feet all appear to have separated naturally in the process of decomposition.

Here’s the kicker: “It really didn’t come up until we had running shoes that floated so well,” says coroner Barb McLintock, noting the additions of lighter foam and air pockets. “Before, they just stayed down there at the bottom of the ocean.” 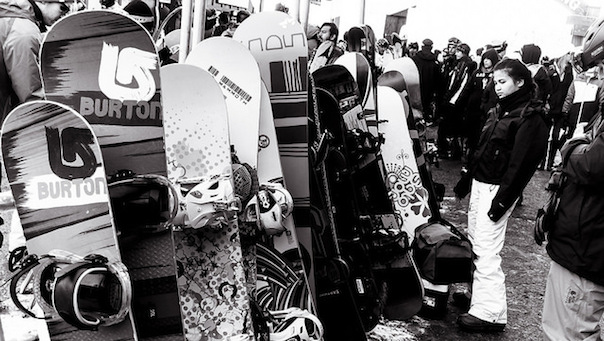 The Evolution of Women’s Snowboarding
Originally featured in print and just published online this week, this feature from Transworld Business takes an in-depth look at the women’s snowboard movement, both in the industry and on the mountain.

“I was riding with Nicola Thost,” recounts Donna Carpenter, president and co-owner of Burton. “Her feet were cold. And I asked, ‘Have your feet always been cold?’ She said, ‘Yes, for ten years now.” It was then that Carpenter realized the physiology of a woman’s foot was different than a man’s, and that Burton needed to develop women’s products with more than just fit in mind.” 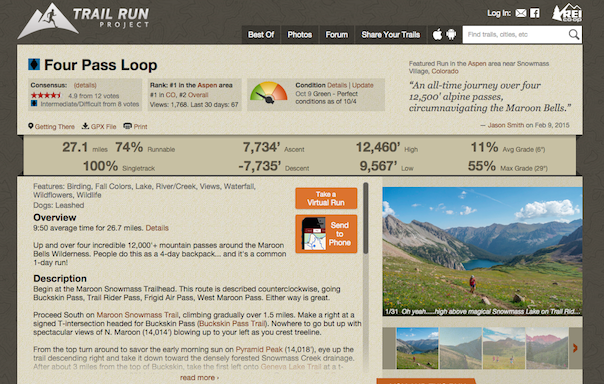 New App Aims to Be “Definitive” Source for Local Trails
Those familiar with the popular crowd-sourced climbing site and app, Mountain Project, may have noticed that the company has been branching out lately—launching MTB Project, Hiking Project, Powder Project and now Trail Run Project, an app founded last year and reviewed this week by Trail Runner magazine.