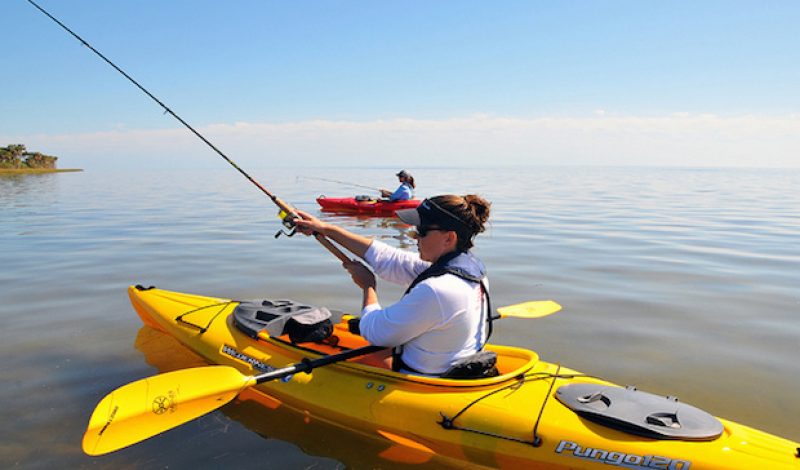 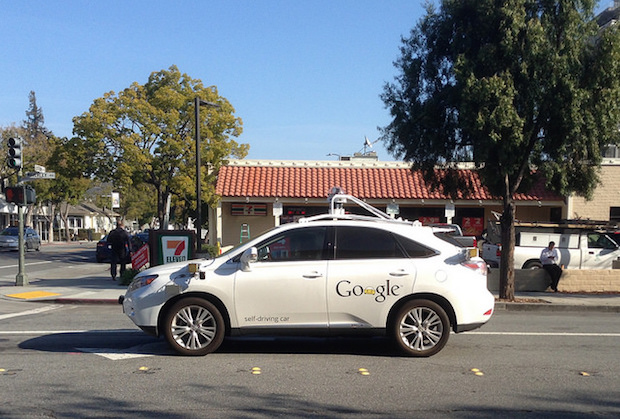 (Photo coutesy of Ed and Eddie)

How Fixed-Gear Bikes Can Confuse Google Self-Driving Cars
In a fun piece this week, The Washington Post details how fixed-gear cyclists doing track stands (shifting slightly forward and back in an effort to maintain balance on the bike without putting one’s foot down) at four-way stops can cause confusion for a Google self-driving car at the same intersection.

“The broader the experiences of self-driving vehicles, the better prepared they will be for real-world driving,” writes The Washington Post. “The run-in also highlights the long list of rare situations the cars will have to master before they can replace human drivers.” 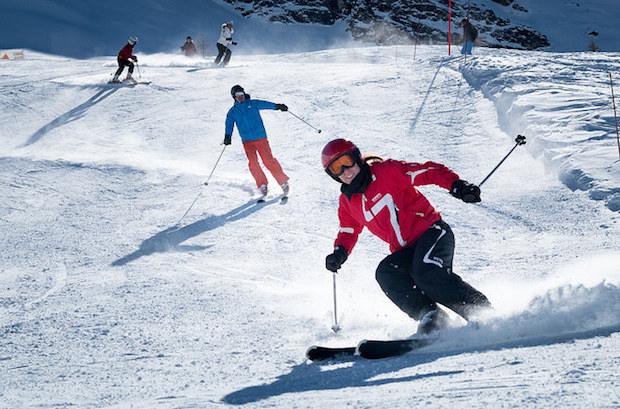 Powder’s 11 (Humorous) Predictions for Ski Industry Innovations
With its usual irreverent flair, Powder recently republished a piece with 11 predictions—er, wishes—for innovations in the ski industry, based purely on what the magazine’s “Jaded Local” columnist says is “post-pre-visualization and no actual knowledge of anything.”

Highlights include abandonment of the term “Titanium” or “Ti,” and skiing robots with GoPros to post on Instagram “all the sick stuff that they’re slaying for you while you’re warm and safe in the bar.” 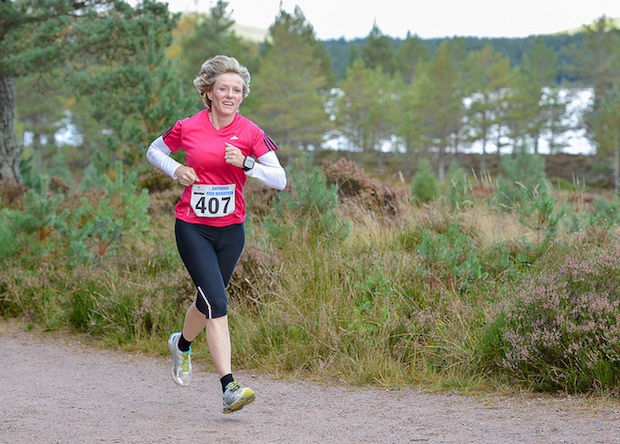 Sweatshop-Free Sports Shoes
An Australian consumer advocacy group, Choice, recently teamed up with its German consumer organization counterpart to visit the factories of several major running-shoe suppliers, including Adidas, Brooks, Reebok, Salomon and ASICS, who all agreed to take part in the study. (Mizuno, New Balance, Nike and Saucony refused to participate.)

In their report, Choice offers an infographic of how much money from the sale of any given running shoe goes toward different aspects of production—labor, materials, brand, distribution, retail, taxes, etc.—as well as assessments of the labor conditions in the factories visited. 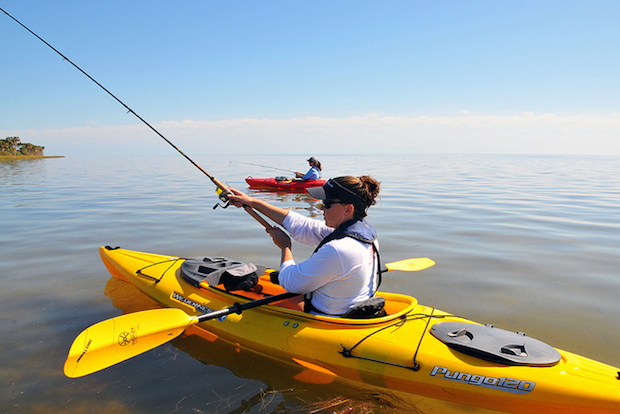 (Photo by Tim Donovan courtesy of Florida Fish and Wildlife)

An Expert Angler’s Tips for Kayak Fishing
The Bradford Era recently ran a great piece with pro tips from writer and angler Jeff Woleslagle on why kayaks make a great platform for catching fish—and what kind of gear suits kayak fishing well. Tips range from rod choice—Woleslagle prefers 7-foot rods, since he sits closer to the water in a kayak—to techniques for improving lure effectiveness. 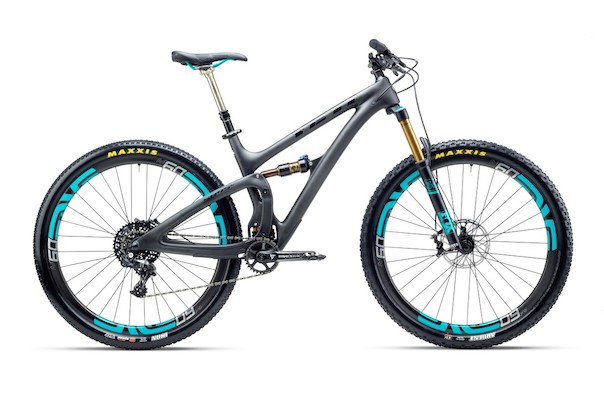 In this in-depth summary of his impressions from his trip—accompanied by gorgeous photography—Minnigh writes, “It plows through chunder and the most beefy baby heads with the greatest aplomb, the big wheels essentially replicating another solid inch of travel all the way to the bottom.”