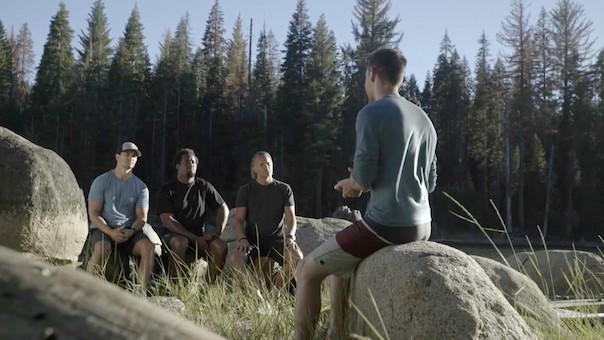 Adventure Capitalists Is Shark Tank for the Outdoors
Debuting on CNBC Monday next week is Adventure Capitalists—a Shark-Tank-like reality show of entrepreneurs seeking investments from wealthy moguls. The twist, in this case, is that all the products pitched will be related to outdoor recreation. And, according to Forbes, rather than being filmed in an indoor studio, the show will have investors “partake in extreme expeditions a la Survivor to test drive both the products and the entrepreneurs.” 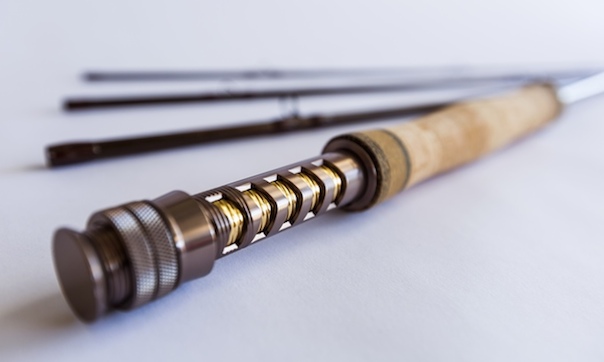 An Affordable, High-Modulus Fly Rod
Fly fisherman Jason Bennett was fed up with his rods breaking, then waiting months for warranties to come through on the flawed equipment. And so his idea to found Streem Rod was born.

Now seeking funding on Kickstarter, Streem Rods are designed to perform at the level of a rod twice its price, and comes backed with a free, no-questions-asked warranty. 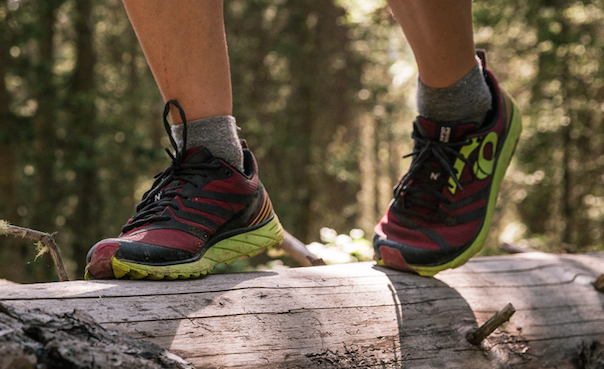 Pearl Izumi to Exit Running Industry
In a press release sent out yesterday morning, Pearl Izumi announced that beginning in January 2017, it will no longer make running shoes or apparel. Instead, it will focus all its energy on cycling apparel and footwear, which has long been the backbone of its business.

“This is a tough decision, but it’s time to recommit to our core,” says Mike O’Connor, Pearl Izumi’s President. 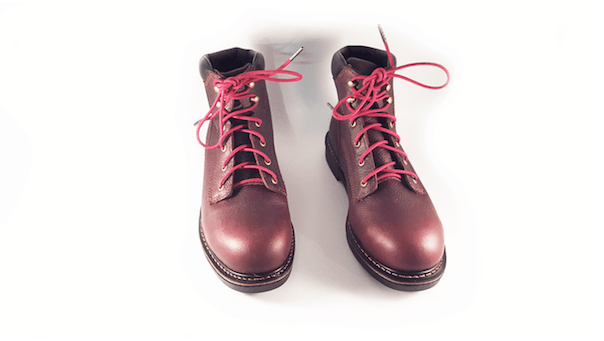 The World’s Strongest Bootlaces?
Tired of the laces busting on your favorite hiking boots? Bloodline Bootlaces to the rescue! These laces, which have already exceeded their funding goal on Kickstarter, boast a break strength of 1,600 pounds—enough to literally lift a car. (Don’t believe it? Check out the product’s crowdfunding page.)

These bullet-proof laces are made in the USA, come in a variety of colors and can be snagged for less than $20. Estimated delivery: October.

Made in the USA: How Topo Designs Does It
In light of a recent cross-company collaboration, this week The Hundreds revisited a 2015 interview they conducted with Mark Hansen and Jedd Rose, the founders of Colorado-based Topo Designs.

One of Topo’s commitments is to keep their products manufactured in the USA. How and why do they do it?