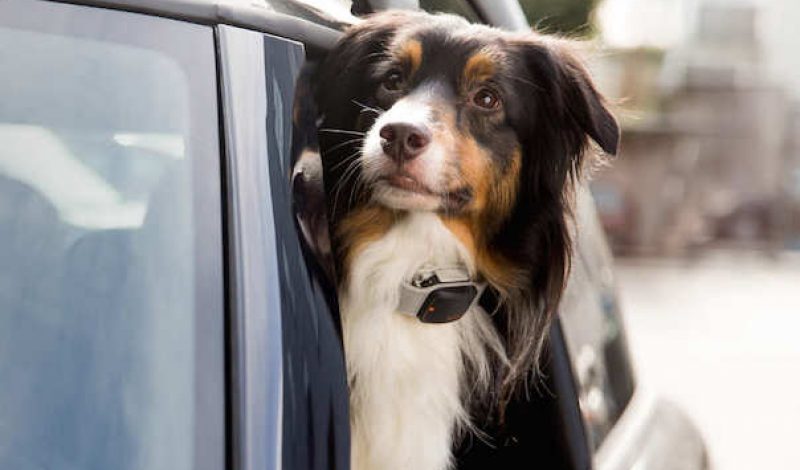 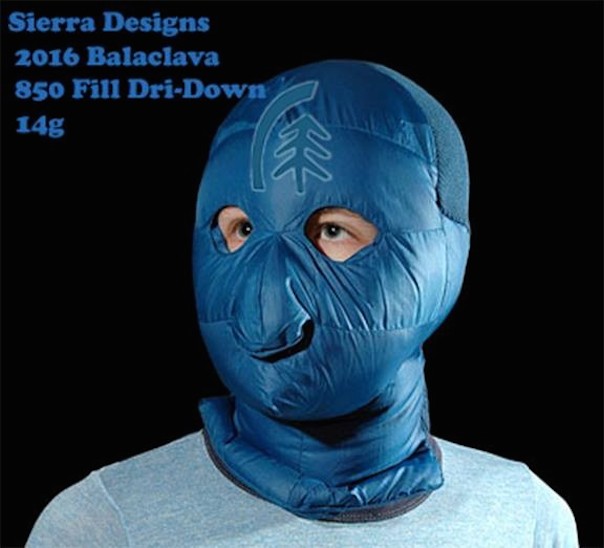 Outdoor Brands Prank the Internet
Did you see Outdoor Research’s new Performance Lederhosen? Or Sierra Designs’ 850-fill Dri-Down balaclava? April Fools’ Day is always a welcome opportunity for companies to poke a bit of fun at the entire outdoor gear industry with whimsical, fake products. The REI blog did a fun roundup this week of the outdoor world’s best April Fools’ jokes this year.

For your next backpacking trip: freeze-dried sheep innards, anyone? 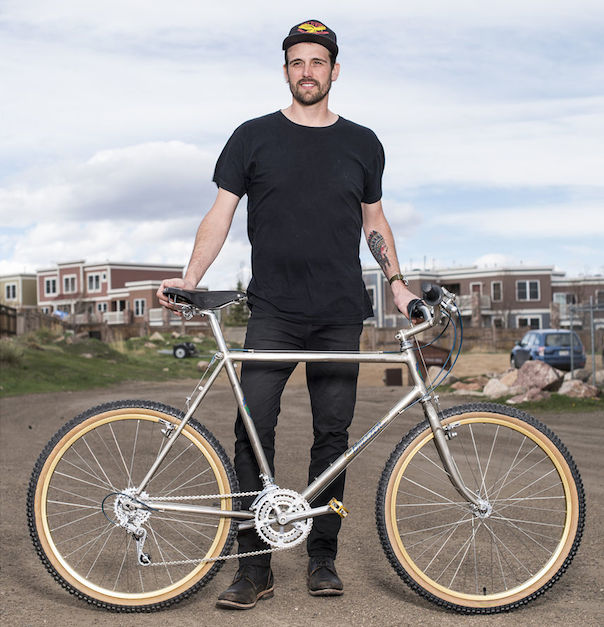 Though mountain bikes built (often by hand) in the 1980s and 1990s lack many contemporary innovations like carbon frames, shocks or disc brakes, Martin has a passion for them anyway. In recent years, he began purchasing classic mountain bikes and featuring them in a local showroom, alongside “loud neon jerseys, clunky shock absorbers and bubblelike foam helmets” from the 1990s.

Peak Profits: The Business of Climbing
UK-based Management Today takes an in-depth look at the growth in popularity of climbing among “middle-class urbanites with a taste for fresh air and expensive gadgetry.” In particular, the article looks at a recent uptick in popularity of indoor climbing walls.

“Indoor climbing walls are the driving force for the rest of the climbing industry,” says Fred Stone, director of the Arch Climbing Wall in south London. “We’re selling shoes to people who have never climbed outdoors.”

Also explored in the article are the roles that money, gender and social media play on today’s climbing industry. What climbing-culture article these days isn’t complete, after all, without mention of climber and Instagram queen Sierra Blair-Coyle? 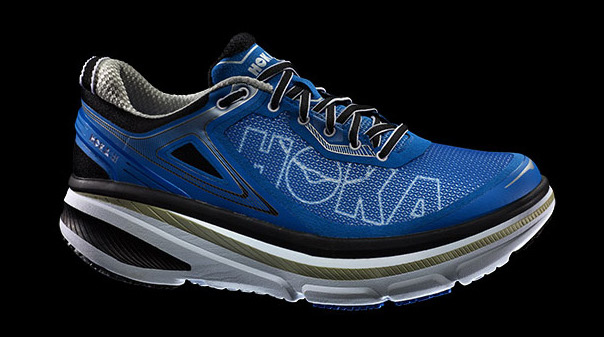 Will the Maximalist Shoe Trend Endure?
Competitor magazine ponders whether the recent maximalist trend in the running-shoe industry, unlike the minimalism trend of several years ago, will last. Though the brand Hoka One One is best known for its maximally cushioned shoes, plenty of other running-shoe companies — including more mainstream ones like Brooks, ASICS and New Balance — have hopped on the bandwagon, too.

“If maximally cushioned shoes have the ability to extend a runner’s physical longevity or get more people to run more often,” the article concludes, “the category will remain viable for the foreseeable future.” 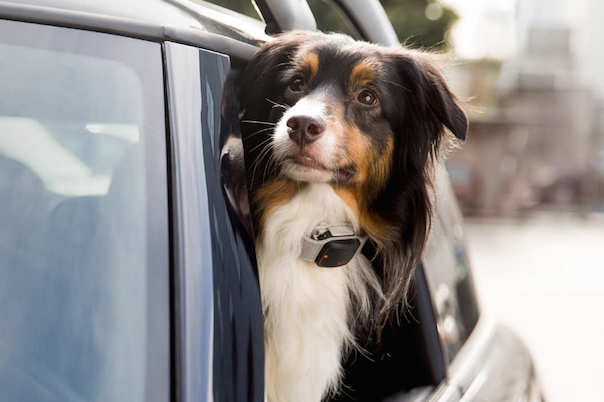 FitBit for Fido and Other Dog-Gear Favorites
Last week, New York magazine interviewed Richard Blakely, a digital product director and self-proclaimed “early pet-tech adopter” about some of his favorite dog-tech products for his pooch, Bagel.

Favorites include a GPS-tracking and temperature-monitoring collar, a safety light by Ruffwear for nighttime walks and play sessions at the dog park, and a Kickstarter product called “Disco Dog” — because what pup wouldn’t love his very own smartphone-controlled LED party jacket?

“The best part,” states the article, “If you lose your dog, you can use your phone to send the jacket scrolling text messages like ‘LOST DOG’ along with your phone number. Brilliant.”