This Smart Backpack Was Built with the Road Warrior in Mind 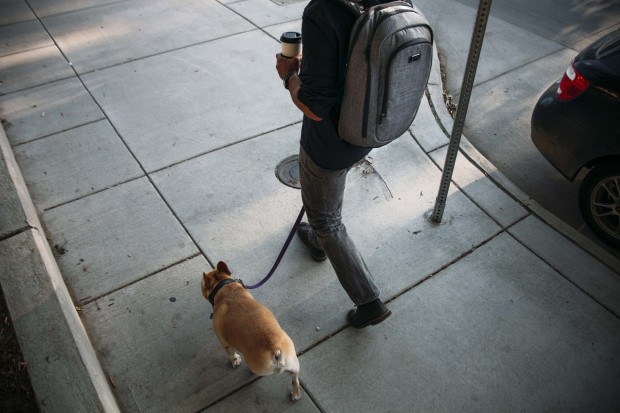 A company called Co.alition has launched an Indiegogo campaign today to help fund two interesting new backpacks that look well suited for the urban adventurer and frequent traveler alike. The packs blend fashionable looks, thoughtful design, and high tech features into a good looking package that makes them suitable options for the daily commuter or the modern day road warrior.

The two packs – dubbed the Federal and Colfax – each have clean, modern looking designs that would look right at home in just about any setting. They are purportedly made from high quality fabrics, and feature an integrated rainfly to help protect them from the elements. Tamper-proof magnetic buckles help to keep the contents of each pack safe and secure, while plenty of internal pockets and storage compartments make mobile organization a breeze.  The Federal is the slightly smaller of the two bags with a capacity of 22 liters, as opposed to the Colfax’s 25. 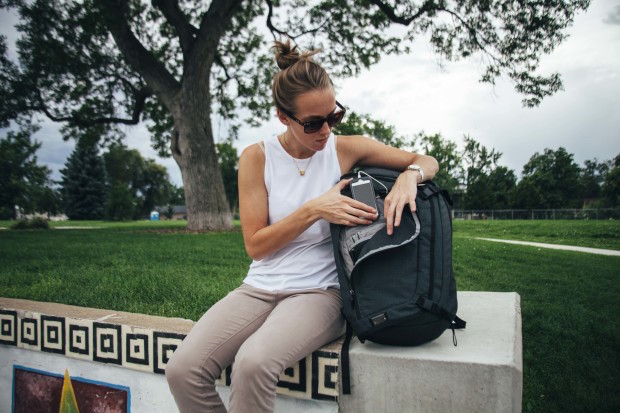 All of that is great of course, but there are a lot of good-looking travel packs on the market that have very similar qualities. What helps to set these two bags apart from the competition however is their optional “smart” features. For instance, when ordering either bag you can choose to add an integrated battery pack for charging your smartphone, tablet, or camera, and you can even get a wireless hard drive installed for backing up your important files while on the go. The HDD is available in three sizes: 500 GB, 1 TB, and 2 TB. Both the battery pack and hard drive are charged via a retractable cable that is integrated into both packs.

The standard version of the Federal will retail for $179 when it ships to retail, while the Colfax will cost $219. Those bags can be had for just $139 or $159 respectively by supporting the Indiegogo campaign now. Adding the power bank or hard drive increases the price accordingly however, with the cost of a fully equipped Colfax model with a 2TB hard drive topping out at $599 retail or $459 during the crowdfunding campaign. That’s a pricey backpack to say the least. 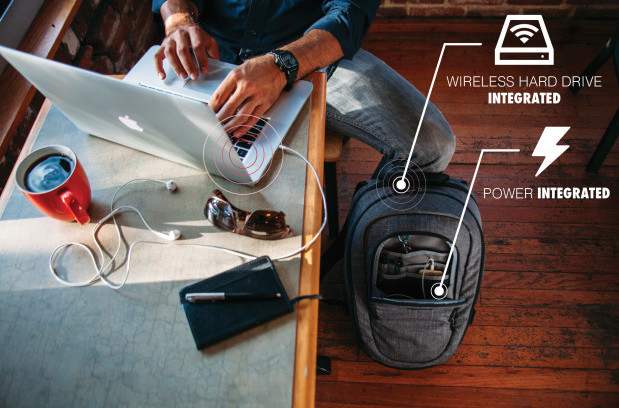 Co.alition says that if they hit their goal of $20,000 they’ll begin shipping the packs immediately. 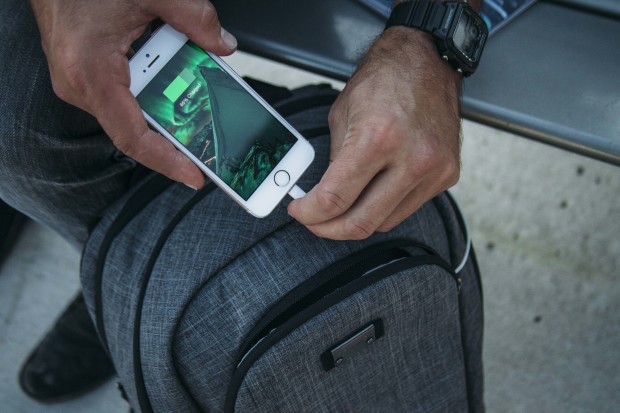