This Slick Gadget Wants to Make Your GoPro Videos Better 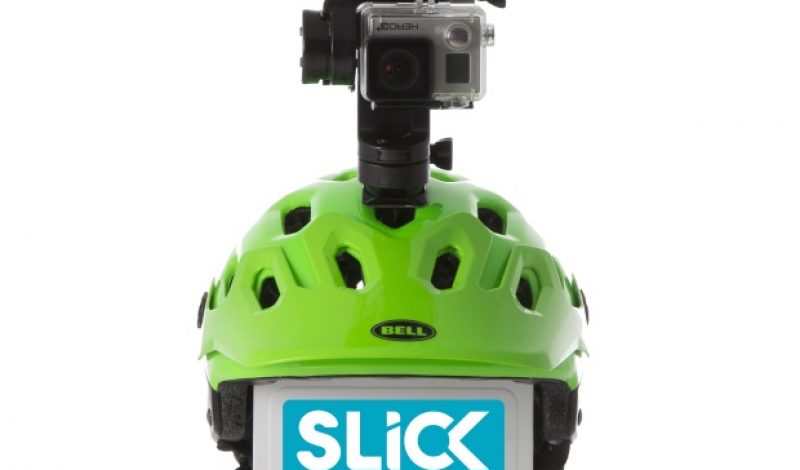 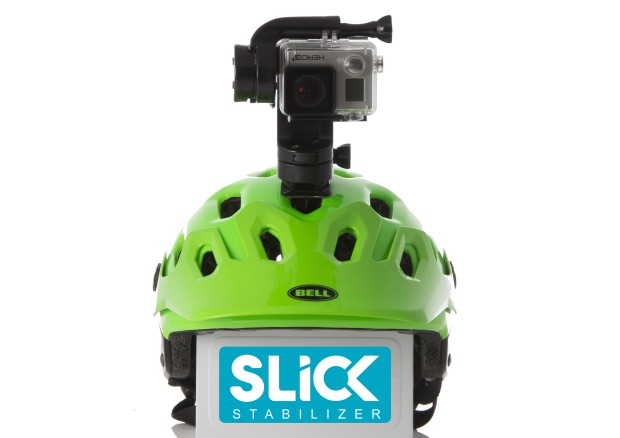 There is no denying that action cams have delivered an almost endless supply of entertaining videos over the past few years. Outdoor athletes armed with GoPro cameras have managed to film themselves bombing down wild singletrack, climbing up snow-capped peaks, dropping over waterfalls in a kayak, and even BASE jumping off cliffs. During that time, those videos have improved in quality dramatically, with improved resolutions and enhanced color reproduction delivering more lifelike shots. But since these cameras are routinely mounted on a helmet, they tend to suffer from stabilization issues at times, often resulting in very shaky video. As a reult, otherwise great clips can become intolerable to watch for more than a few seconds at a time. But now, a new product promises to eliminate those shakes altogether, helping to produce far better video as a result.

The designers behind the new Slick motorized GoPro stabilizer launched a crowdfunding campaign on Indigogo a few days back, and judging from the response, the product is already a hit. Built to work with any GoPro camera – either in or out of a case – the device uses tiny motors and sensors to hold the GoPro remain perfectly level, capturing much more high quality footage as a result. Slick can also be placed in any GoPro mount as well, which means it attaches quickly and easily to helmets, kayaks, SUP boards, vehicles or just about anything else you might have in mind. It’ll even attach to a drone, eliminating the need to purchase an expensive gimble. 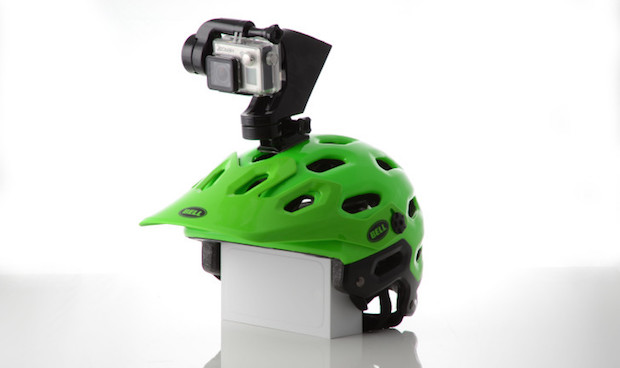 Using the Slick device is fairly straightforward and simple. Just charge up its internal battery, place your GoPro camera inside the stabilizer, and attach it to whatever surface you’d like. While filming, the Slick will hold the camera incredibly steady, improving overall image quality as a result. The device’s battery is good for two hours between charges, and it has been built to be as rugged and dependable as the camera that it is holding, including being waterproof.

In its first day on Indiegogo, the Slick managed to blow past its fundraising goal. The team behind the product had hoped to raise as much as $50,000 to put it into production, but within 24 hours they were already approaching nearly twice that number. With the stabilizer now fully funded, they hope to complete prototyping this fall, and begin shipping the final product in the spring of next year. 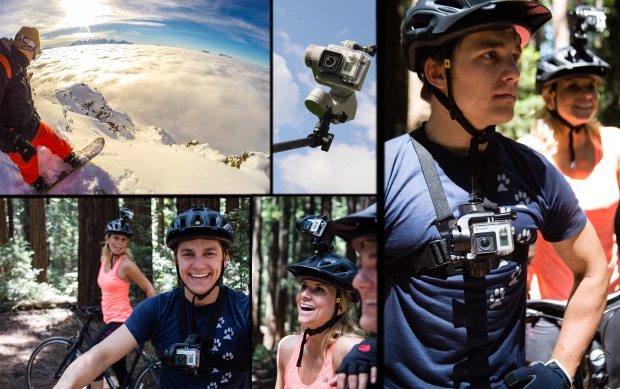 If you’re a budding adventure filmmaker, this looks like a device that you’ll want to have in your arsenal. A comparison video posted to Youtube of footage captured with just a standard mount versus the Slick really hammers home just how big of an improvement this gadget makes. The difference is night and day, and I suspect anyone who is serious about making action films will be clamoring to get there hands on one.

The Slick is expected to sell for $279 when it is released in early 2016, but you can preorder one now for $229 if you contribute to the Indiegogo fund.