The Lightest, Thinnest, Warmest Jacket Ever? 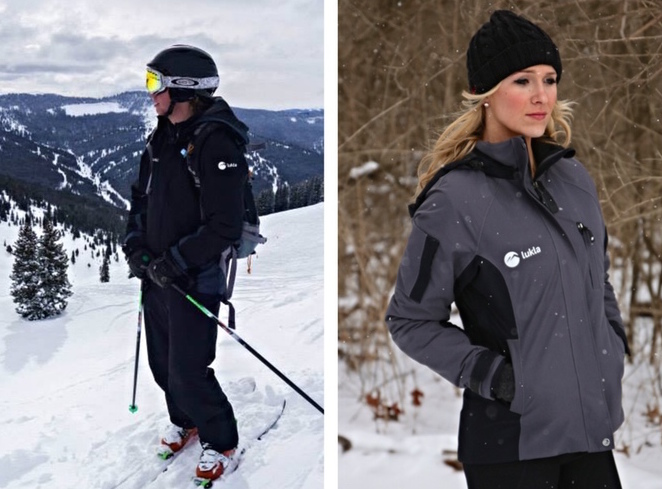 If you asked most outdoor enthusiasts to describe the perfect jacket for cold weather pursuits, nearly all of them would say that they want something that is not only warm, but also incredibly thin and lightweight as well. For years, this has been the Holy Grail of the outdoor industry, with major gear manufacturers investing millions of dollars to research ways to decreasing bulk, while also increasing warmth, often with elusive results. But now, a startup company by the name of Lukla Apparel has vowed to deliver the lightest, thnnest, and warmest jacket ever made, and they’re planning to use a high-tech, space-age insulator to achieve that goal.

Lukla’s Endeavor Jacket is an outer shell that includes many of the features that we’ve come to expect from similar products by other gear manufactures. It features plenty of pockets, a stylish athletic cut, a well-designed hood and powder skirt, pit zips, and so on. But what truly seperates this jacket from the competition is its use of aerogel – an incredibly warm and lightweight insulation that could revolutonize the outdoor industry.

Aerogel is probably best known for being one of the components used in the spacesuits that NASA astronauts wear when they take a spacewalk. The material helps to keep them warm, and well protected, from the cold of space. But to date, the material has seldom been used in very many commercial products, in part because it had been prohibitively expensive. A few years back however athletic gear company Champion tested a special “super suit” insulated with aerogel for use on Mt. Everest. By most accounts, it was a big success, offering warmth that was comperable to a down suit, but at a fraction of the weight and bulk. 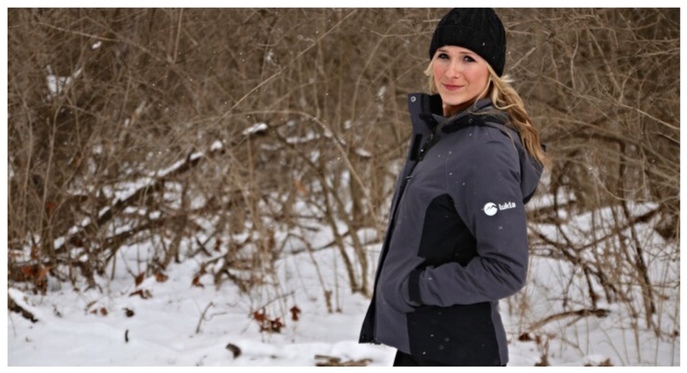 To help fund their bold leap into the ultra-competitive world of outdoor gear Lukla has launched a Kickstarter campaign that has already handily surpassed its goals. The company had orginally hoped to raise $100,000 to put the Endeavor into production, but with more than a week to go until the campaign is finished they have already managed to pull in more than two and a half times that amount. The additional funding will go towards making both a mens and womens version of the jacket, as well as adding additional waterproofing to the final product.

With their initial funding secured, the Lukla team will now begin moving forward with bringing the Endeavor jacket to market. They have set an ambitious schedule for themselves in the months ahead, but hope to start delivering the product to Kickstarter supports by October or November of ths year. They also plan to begin shipping the Endeavor to the general public around that time as well at an estimated price tag of roughly $500.

That seems a small price to pay for a jacket that promises to deliver so much.