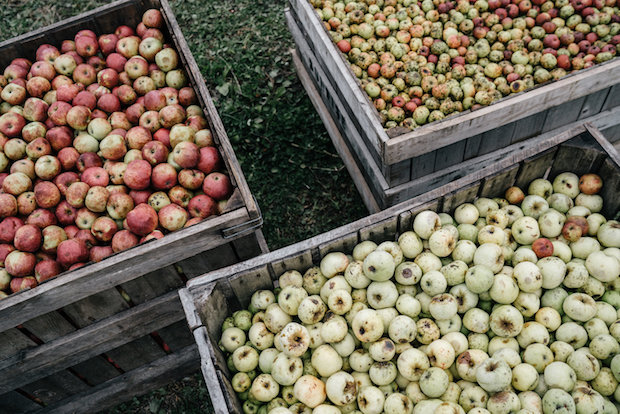 You all know I love beer, but if you want a nice relaxing slide into soft and memorable evening, hard apple cider is really the only way to go. Unfortunately, with the craft beer boom, a lot of the good, more expensive ciders have been pushed aside in favor of the big market, flashy label stuff. What a lot of people don’t know is that those mass produced cider’s probably have a very minimal apple content at all. The juice used in their production – rather than pressed apple mash – is mostly sugar and additives loaded up to give you the taste of Granny Smith, McIntosh, and the like.

Shacksbury Cider out of Vergennes, Vermont sent us some samples including their “Dry,” “Semi-Dry,” “Arlo,” and “Dorset” flavors. And in trying them I was reminded of what hard cider originally was and not what it has become today. 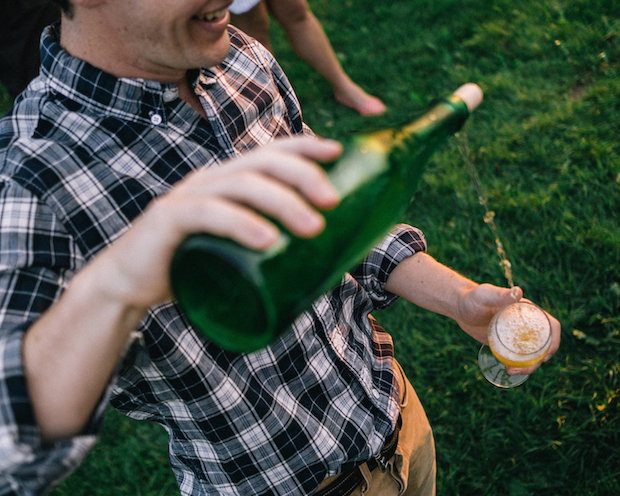 Shacksbury is not too sweet, not too heavy, and something you could sip and relax with on the trail or by the fire. You see, hard cider has always been fermented with the intention of getting you intoxicated, but slowly. You never chug a cider. You never shotgun a cider. You step off the trail, wipe your brow, sit on a log, and take in your day while enjoying the beverage. Shacksbury has captured that essence by returning to the simple roots of craft hard apple cider.

Reviewing anything you eat or drink is subjective, so take the following with a grain of salt. It’s intended to give you an idea of what to expect from Shacksbury. I should warn you, I run marketing and branding for a local brewery and have a penchant for writing out beer descriptions, so if you sense me getting in too deep – my apologies in advance. 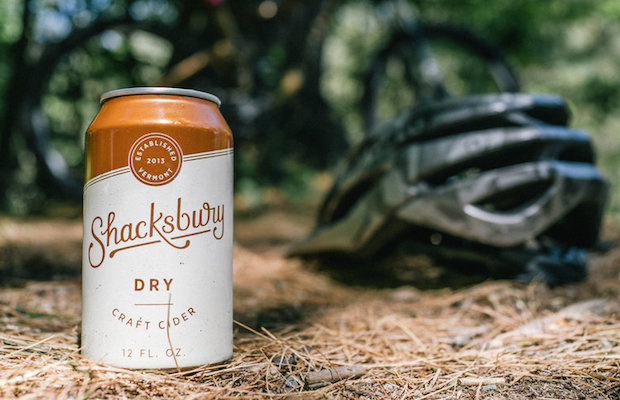 Dry
A great representation of the type of cider you could have expected to drink throughout England and New England back in the old days, “Dry” is made from a variety of apples from both Vermont and England. Semi-sweet in flavor, the body is light and the mouthfeel is crisp and bubbly. 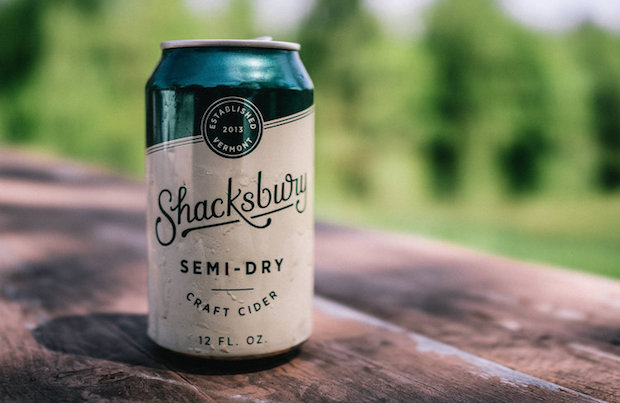 Semi-Dry
“Semi-Dry” has a flavor and body comparable to most of the hard ciders on the market today, with just a hint of mesquite smoke. Compared to “Dry,” it’s more robust, and has a sweeter flavor which I think makes it more desirable to most people looking for a good craft cider. “Semi-Dry” uses the same apples from Vermont and England that can be found in “Dry” giving you an idea of how a few minimal tweaks can alter the finished product through different fermentation processes. 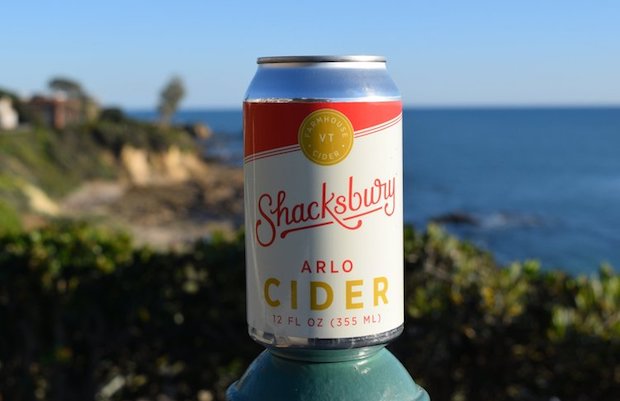 Arlo
Arlo is unique in name and in finished form. It uses native yeast and common eating apples, as well as semi-sweet apples, to give you a mouthful of dry cider that has grapefruit and lemon undertones. This would be the one I would save for a moonlight ride on the golf course. 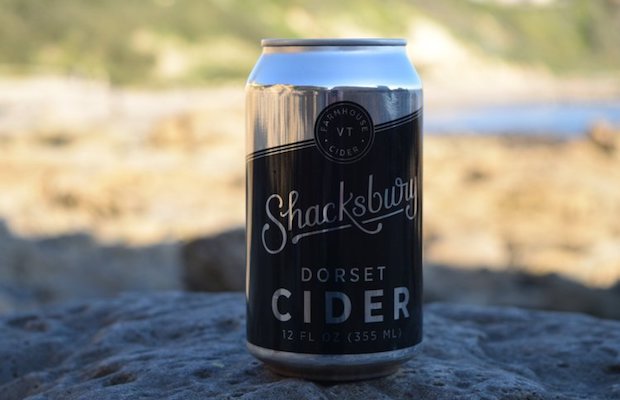 Dorset
Named after Dorset Mountain in Danby, VT, “Dorset” has a complex flavor that is reminiscent of a Gose Beer, just fermented with apples. Certainly for acquired tastes, Dorset uses apples from Vermont and Spain to create a peppery and tart blend with sweet, red berry undertones, mixed with pear. The mouthfeel is thin and crisp, and each sip provides me with something new.

To me, drinking hard cider is like enjoying a little bit of history. Maybe I get a little too sentimental but I was consumed by the world of apples while still in the womb so I am a little bias to anything new and wild that comes my way in the hard cider form. Nonetheless, Shacksbury captures the essence of what a good, craft hard cider should be. Their offerings can easily be paired with a multitude of different foods, and can be enjoyed in different settings throughout the year.

If I had to pick two out of the bunch – I would tell you to aim for “Semi-Dry” or “Arlo.” “Dorset” could be a risk for some folks who’ve never had it before and are relying on catching a buzz, while “Dry”is delicious, its also more Ben Franklin than Ben Harper – meaning, it’s old school and might not be what your modern palette is tuned to.

(All images courtesy of Shaksbury)