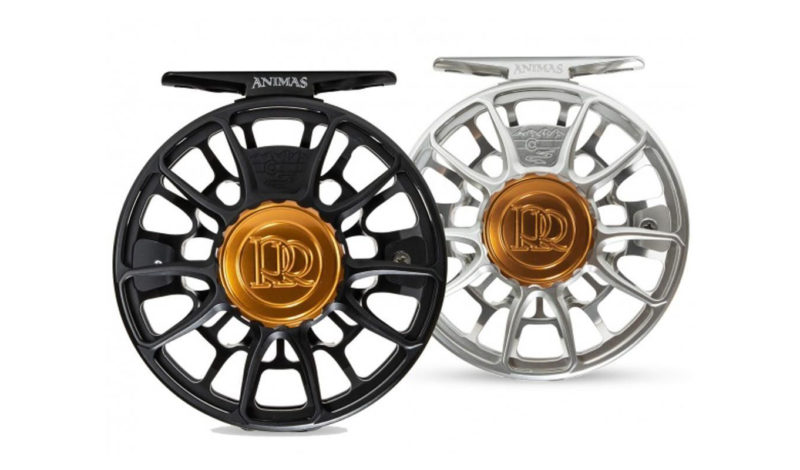 When Ross Reel unveiled the original Animas in 2015/16, the reel quickly became a favorite of serious anglers. The original Animas earned praise for its performance and durability. The one knock on that original large arbor reel was it was a bit heavy and chunky. 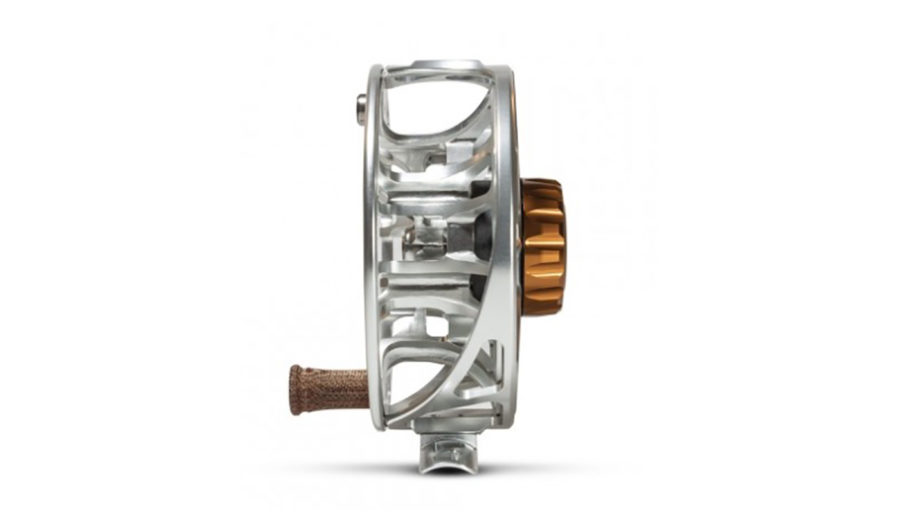 In use in the field, the ‘cage’ frame design proved not just lighter, but far stronger than its predecessor, allowing us to easily control line when tied into an acrobatic 20-inch rainbow on the Yakima River. The large arbor reel is backed by a sealed composite-disk drag system. This system held its setting perfectly over days of use, with no sign of drift or slacking. The reel also performed admirably when chasing sea-run cutthroat trout in the saltwater of Puget Sound. After repeated dunkings in the salt, and drops onto sandy beaches, the reel showed no changes in performance. The sealed drag kept debris from interfering with its operation, and the sleek open-frame design prevented sand and pebbles from catching inside the spool housing. 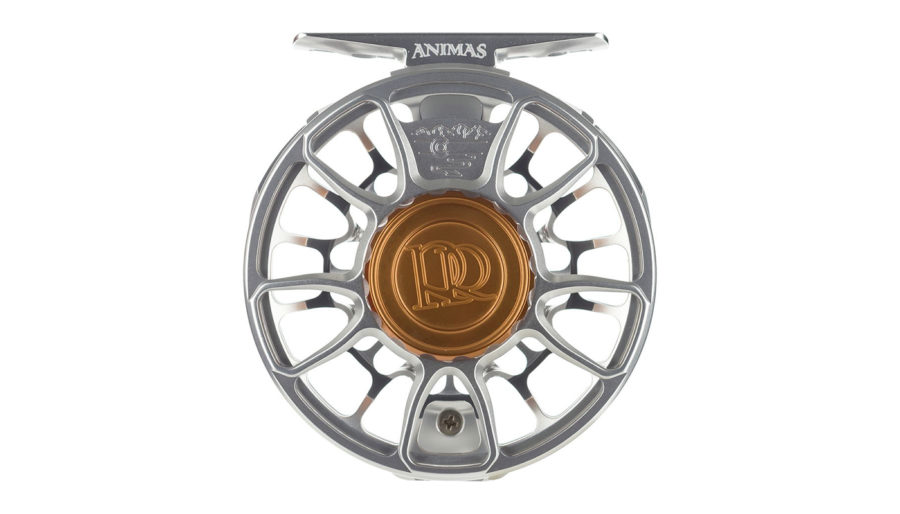 Finally, we toted the Animas to a number of high alpine lakes in Washington’s Cascade Mountains. Despite rough use around the granite and basalt lake basins, the reel today looks and performs as good as it did when it first came out of its box. 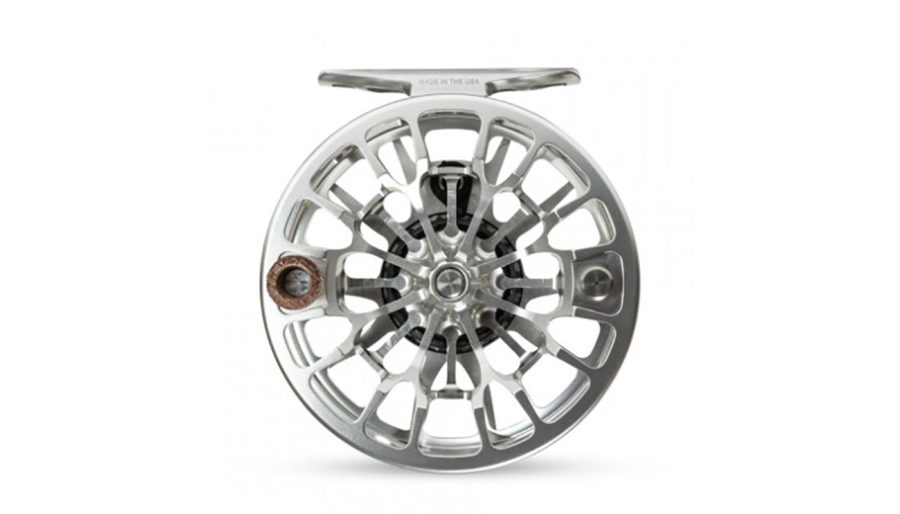 The new 2019 Ross Reels Animas exceeds all the award-winning performance benchmarks of the original Animas, without adding to its cost – and that makes it an immediate classic in our book. $295. Buy now 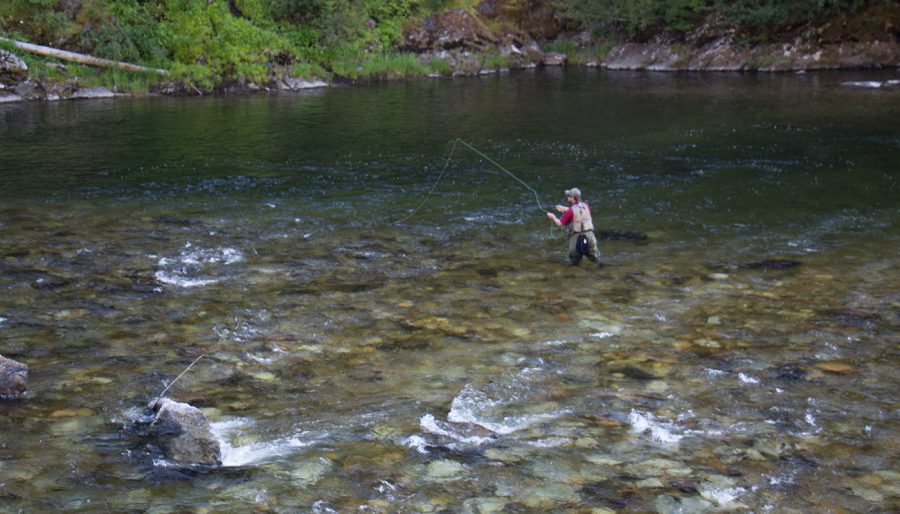