RokPak is the Solar Powered Drybox You Never Knew You Needed 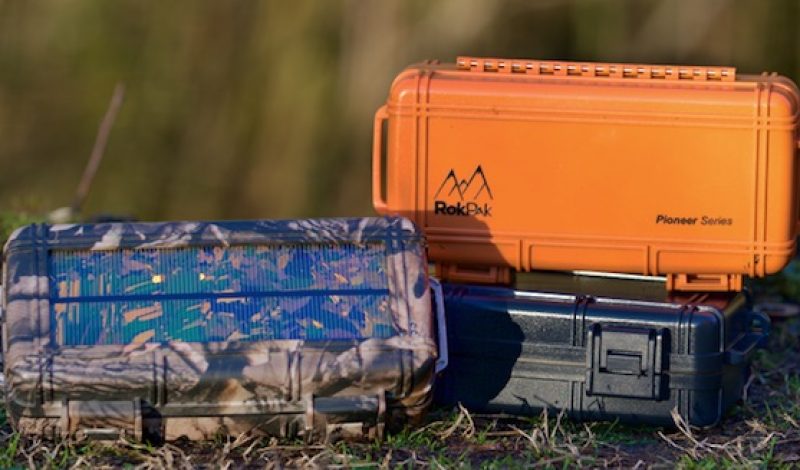 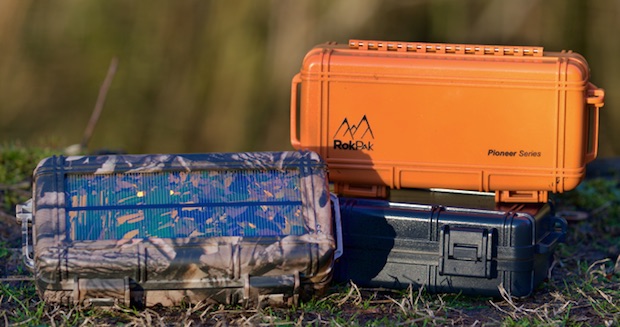 Once again, Kickstarter has provided us with an interesting piece of kit that most of us probably didn’t even know we needed. This time it comes in the form of the RokPak, a rugged drybox designed to keep our fragile electronics and other precious items safe from the elements, while also providing some unique functionality that help it to stand out from similar products that are already available.

As with most dryboxes of this type, the RokPak seals up tight, making it both dust and waterproof. The designers say that it conforms to an IP67 rating, which means it can be immersed in water up to a meter deep without any moisture finding its way inside. The box also meets the military standard 810G testing for impacts too, keeping its contents safe from accidental drops on hard surfaces. 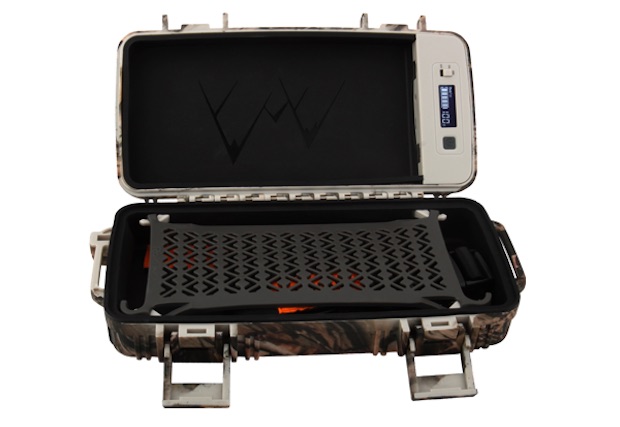 But beyond that, the RokPak also comes equipped with a ruggedized solar panel that allows it to collect power from the sun that can then be converted to energy used to recharge your mobile devices, including smartphones, cameras, and other electronics. That power is stored inside an integrated 12,000 mAh battery pack, which is enough juice to recharge an iPhone more than five times.

In keeping with its rugged design, the solar panel and battery pack are built to function in both extreme heat and cold. According to the Kickstater page, the RokPak has been built to work in temperatures that range from -4ºF up to 176ºF. That means, just about anywhere you take it, you’ll be able to keep your devices fully powered.

Other features include a built-in four-function LED flashlight and an interior LED light that makes it easy to find things inside the box in the dark. The RokPak even has a water activated SOS beacon and a smartphone notification system that blinks the flashlight when you receive a text message or alert on your phone.

The Kickstarter for this product just launched today, with the designers setting a goal of $60,000 to get the RokPak into production. So far, they’ve earned a little over $12,000, but with 35 days left to go in the crowdfunding campaign, they’re well on their way towards pulling in the cash they need. If that happens, they expect to start shipping the final version of the RokPak in May, when it will sell for $229 at retail. Early bird backers can get one now though by pledging $159.

Find out more at RokPak.com or visit the RokPak Kickstarter page. 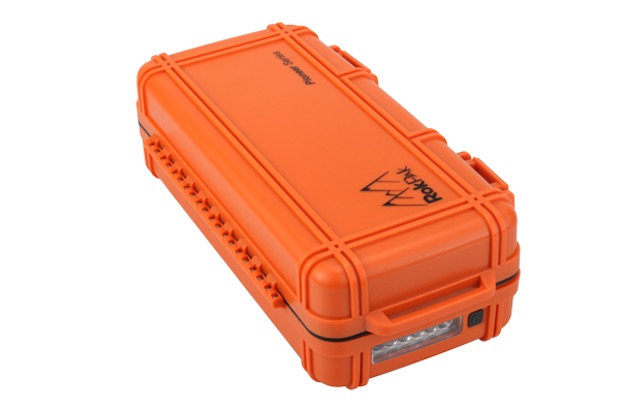