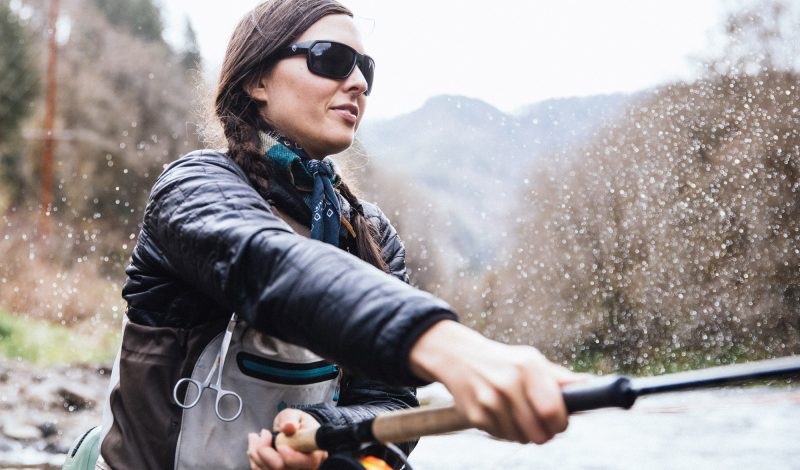 Revant Optics, founded in 2010 to produce replacement lenses for sunglasses from Adidas to Under Armor, has launched its own line of sunglasses today on Kickstarter. True to their roots the new line is designed with the ability to easily replace pieces as they wear, break or scratch. And with performance sunglasses priced at higher levels than most backpacking stoves — it’s nice to know that they won’t become a total loss in next weeks mountain bike crash or pond skim mishap.

Honestly, I lose a lot of my sunglasses before I’m able to break them. So, unlike most sunglass companies (Rēvo excluded) Revant will grant you a discount on future pairs if you lose yours.

Their Kickstarter campaign will allow you to snag a pair of sunglasses at $125 (sorry the $110 level is already sold out) and for $500 you can be an honored guest at their Portland HQ and personally assemble your pair of limited edition glasses. That could be fun.

We’ll look forward to getting our hands on some of these to test (and break) when they’re available!