Project Lunar is a Vintage Lantern with a Modern Twist 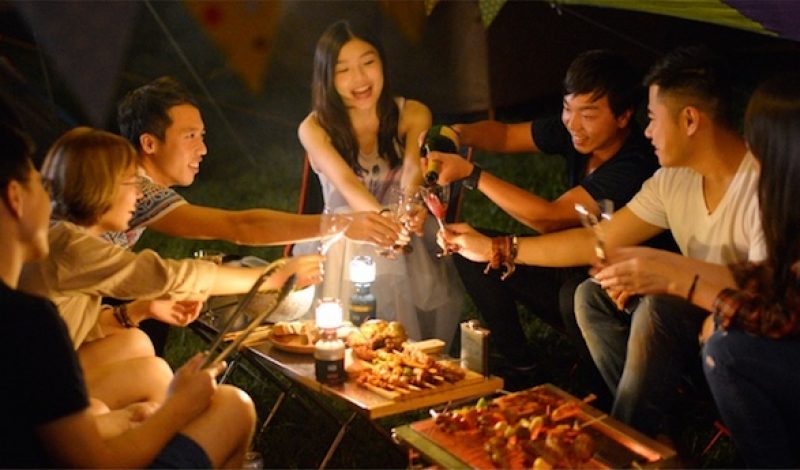 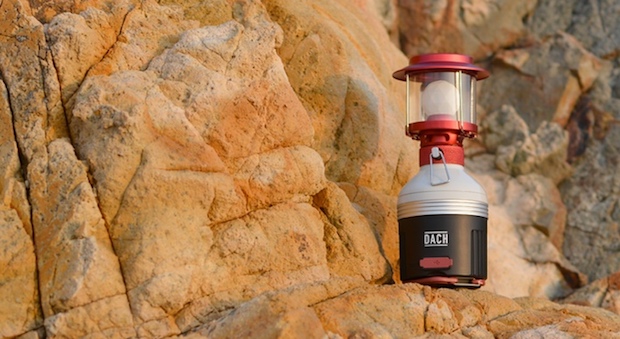 Over the past few years, there has been a growing number of new products hitting the market that pay homage to the old, vintage ones that have come before. Admittedly, these products are appealing because they harken back to the “good old days,” but they usually feature modern technology that boosts the “wow” factor too. DACH is a company out of Hong Kong who has just successfully crowdfunded its Project Lunar, a “multifunctional lifestyle lantern” that looks like it stepped out of one of those corny sci-fi movies from the 1950’s but functions like it was developed by NASA for space exploration.

Passively looking at Project Lunar you would assume that you were looking at an old Coleman gas lantern, or some other forgotten camping relic that someone took really good care of over the years. Upon further inspection, you’ll quickly realize Project Lunar is far from that in terms how it functions. Utilizing a 9900 mAh Li-ion battery as a power source, Project Lunar features a warm white, 2700k LED bulb and can be converted from a table lantern/hanging lantern to a small, magnetic utility light or handheld flashlight. It even comes equipped with a USB port to charge your cellphone and other compatible accessories too. 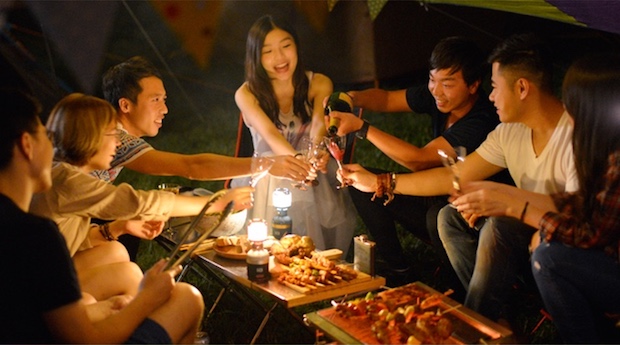 DACH claims their multifunction lantern can last upwards of ten days on a single charge based on a combination of an efficient LED light and the user selecting the amount of lumens that they “need.” Project Lunar is capable of producing up to 470 lumens, but in the research DACH has conducted, they claim that most users really don’t need to go past 100 lumens for personal use and 250 lumens to light a campsite. A knob that resembles an old-school gas valve that you might find on a vintage lantern or backpacking stove adjusts the brightness, and DACH’s research even indicates that the LED they’ve chosen won’t attract as many insects as other types of bulbs.

If you’re still not impressed yet, the lantern is also IPX4 waterproof rated and comes with old-school top and side reflectors which allow you to focus the beam of light in the direction you need it, thus saving on the luminary output required to light your way. In other words, this isn’t just another new lantern hitting the market – there’s a lot of science and tech that has gone into its design too. Hopefully this transfers down to the production level for DACH, as everything we’re reading and seeing so far is based on their Kickstarter samples. 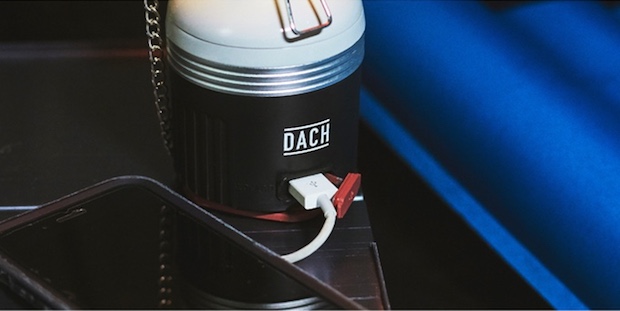 As DACH puts it, they “bring convenience, comfort, and warmth together with a unique system for a brand new experience.” Having read though both the Kickstarter campaign and media kit, I would have to agree with them, so far. A lot of time and planning went in to the technology utilized in Project Lunar, and just by looking at it, it’s obvious to see that maybe just as much time was spent on design – as the Lunar is impressive to look at. It’s almost like a trip down memory lane, but from the future.

Last week Project Lunar completed its Kickstarter campaign, so if you didn’t order one, you’ll now have to wait for the product to officially launch in April. At this point it’s hard to tell if Project Lunar will be a single product with accessories, or a full lantern kit when it goes to production. DACH doesn’t currently have a website to provide more information and seems like a small company being run by its two founders. It’s also hard to narrow down what the retail price will be, but I would guess a full kit would come in around $80-100 USD. For now, we’ll just have to watch the DACH Facebook page and Instagram account for updates on pricing and availability. 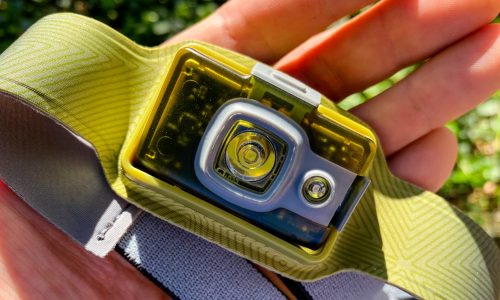