Years ago, the climbing community helped bring much-needed attention to the economic struggles of the small Nepalese communities that were so instrumental in helping American and European climbers summit Mt. Everest and other daunting peaks in the Himalayas. Founded by Tashi Sherpa, a nephew of one of the original Sherpa on Sir Edmund Hillary’s 1953 expedition, Sherpa Adventure Gear was established to help bring a source of economic stability to communities in Nepal.

As a way to accomplish this mission, Sherpa Adventure Gear manufactures more than 85 percent of its technical and casual clothing and climbing gear in Nepal and employs more than 1,500 local craftsmen and women to help create the stylish and functional products. Among the handmade items that Sherpa offers is the signature Kirtipur Hat that is made from 100 percent lambswool and is hand knit in a small women’s co-op in the ancient city of Bhaktapur just outside of Kathmandu. The Kirtipur is warm enough to wear on the coldest days, and cool enough to wear long after the chill has left the air. 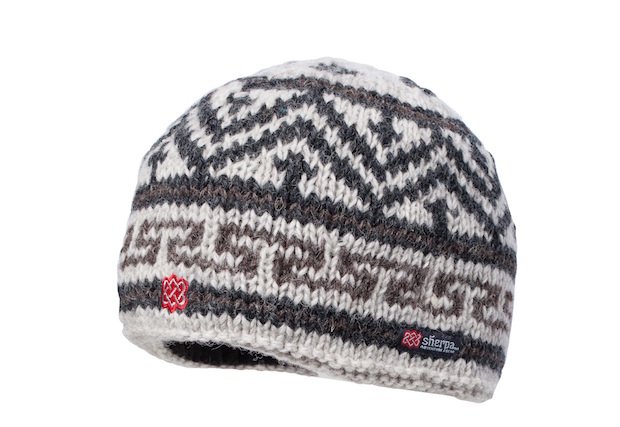 Also made in Nepal is the Ananta Pullover. Made from 53 percent recycled polyester, the 200 wt Polartec Thermal pullover is quick-drying and provides great warmth-to-weight ratio that makes it easy to stuff in a backpack or suitcase and take on any trip. The Ananta features a roomy hood for extra warmth and a handy zip pocket on the left shoulder to help keep essentials close at hand. Stylish and practical, the Ananta is one of those pullovers you’ll always find yourself reaching for.

The Kirtipur Hat has an MSRP of $30 and Ananta Pullover is $99. Both items are available at a variety of local outdoor shops. To find one near you, use Sherpa’s store locator, which can be found by clicking here. 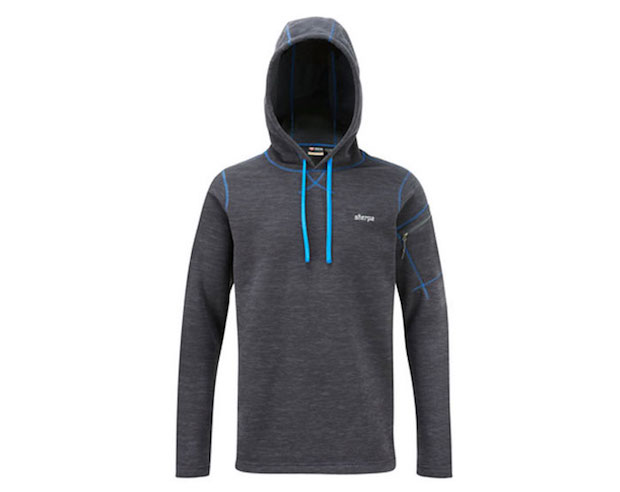 Not only are the Kirtipur and Ananta helping support jobs in Nepal, like all of the other Sherpa products, they’re also supporting future generations of Nepalis too. That’s because for every item purchased Sherpa donates an average of 15 cents to its Paldorje Fund, which provides scholarships to less fortunate Nepalese children. And starting in the fall of 2016, Sherpa will increase the amount donated to $1 for every hand-knit hat sold (and, yes, that includes the Kirtipur).