Products With a Purpose: Bureo Sunglasses 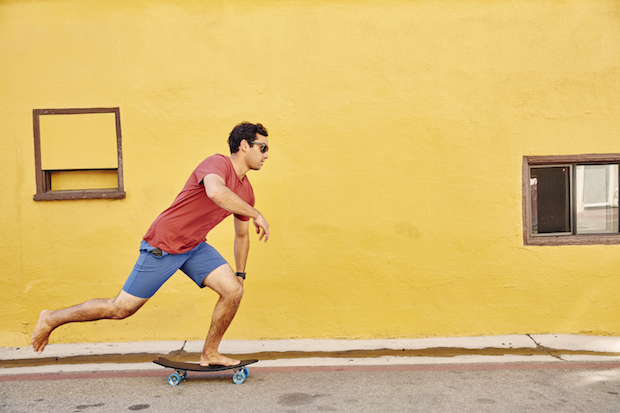 The UN estimates that more than 600,000 tons of fishing gear is lost or abandoned in the oceans around the world every year. This ghost gear is detrimental to the fragile marine ecosystems where it collects, often causing irreversible damage. Among the most deadly of the gear that’s abandoned are used fishing nets that continue to trap dolphins, seals, turtles, and other marine life for decades after they’ve been discarded. 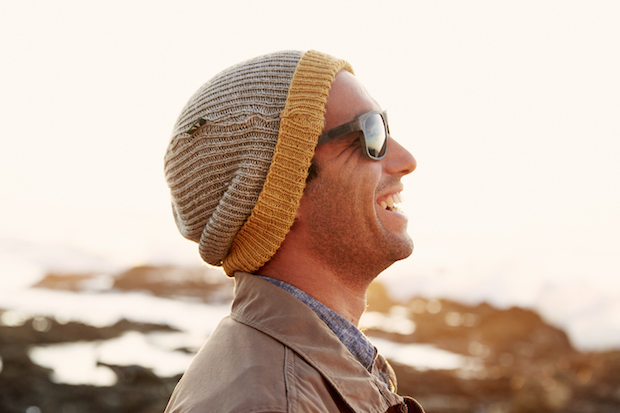 Bureo founded the Net Postiva campaign as a way to help reduce the number of fishing nets that end up in the ocean by creating a collection and recycling program that provides fisherman in the costal communities of Chile with an easy way to properly dispose of used nets. And to help make sure there’s a need for those repurposed fishing nets, Bureo uses the plastic pellets created through the recycling process to make the decks of its iconic skateboards as well as the frames of its new line of sunglasses.

Just because they’re made from recycled fishing nets, don’t get the idea that these shades are anything but stylish. Available for $139 at www.bureoskateboards.com, the Newen sunglasses sport a unique look that’s inspired from the native whale species off the Chilean coast where Bureo is headquartered. And because the sunglasses also feature premium Carl Zeiss polarized lenses, they not only help shade your eyes, they also help you see more clearly. Often in more ways than one.