Preserving the Art of Making a Primitive Fire: Flint & Steel 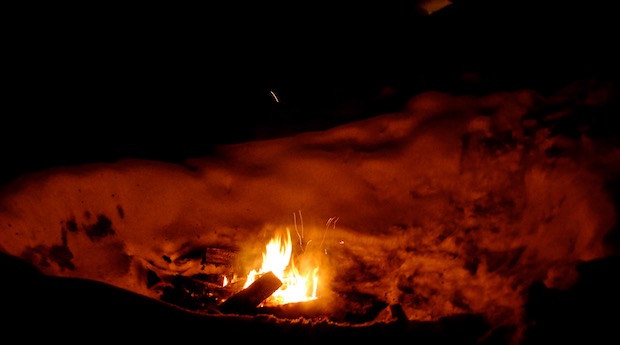 Due to modern conveniences like matches and lighters, the art of making a fire with flint and steel is almost lost to us. This is due to the fact that both of the aforementioned modern marvels have the ability – when combined with some tinder – to set you up with a roaring fire in mere minutes, provided the conditions are right. That means, as long as it’s not windy, too wet or too humid.

Though the match and lighter don’t show any signs of fading away, there is definitely something to be said for a person who still knows how to make a primitive fire using only flint and steel. That one skill alone automatically makes them better suited for survival in the wilderness, as they always have the ability to create a fire, even when the match and lighter fail. 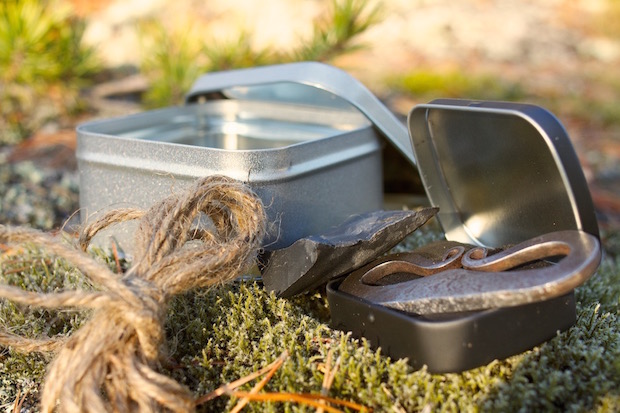 One company that still takes pride in the art of building a primitive fire is Flint & Steel who have been forging fire-making tools – amongst other things – for over century. A family of blacksmiths that hail from St. Petersburg, Russia, the founders of Flint & Steel recognize that while making a primitive fire may not be the most popular method in this day and age, it is still highly relevant. This is particularly true because this method of starting a fire utilizes tools that are less likely to fail in the backcountry or need to be replaced after a short period of time. If anything, these guys are doing the world a favor by helping spread the word that even though it may take a little more time and effort, starting a fire using flint and steel still crucial, and could potentially save your life.

With kits ranging from $25 to $85, Flint & Steel brings a very rustic feel to its products. In fact, their most modern accessory is the storage tin that comes with some of their kits. Those kits can be as barebones as a piece of flint and steel or more complex, with such options as char cloth and jute rope that can serve as “dry kindling” in a pinch. All of the kits are designed to function based on your environment and the amount of time you plan on spending out in the wild. 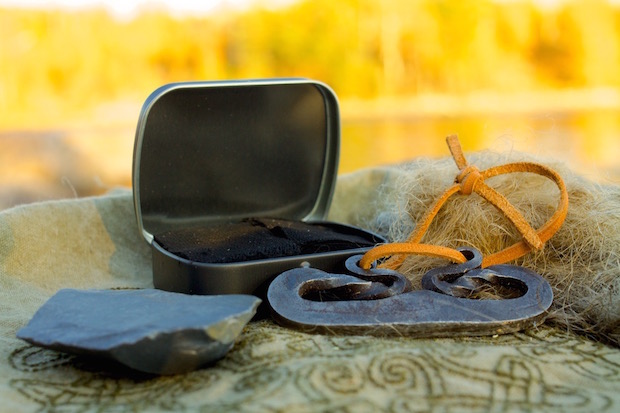 I would recommend anyone interested in expanding their knowledge base to head over to their site – even if it’s just to watch some of the instructional videos. It’s a step into the past that might change the way you approach the future – at least in terms of how you’d make a fire. 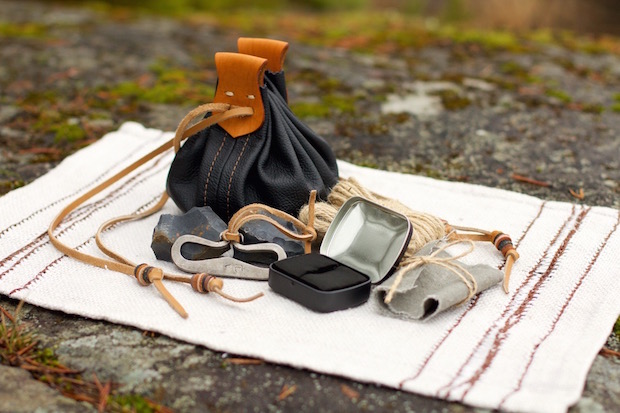