Pennsylvania Tuxedo: A Walk in the Woods with Woolrich and Dogfish Head Brewing 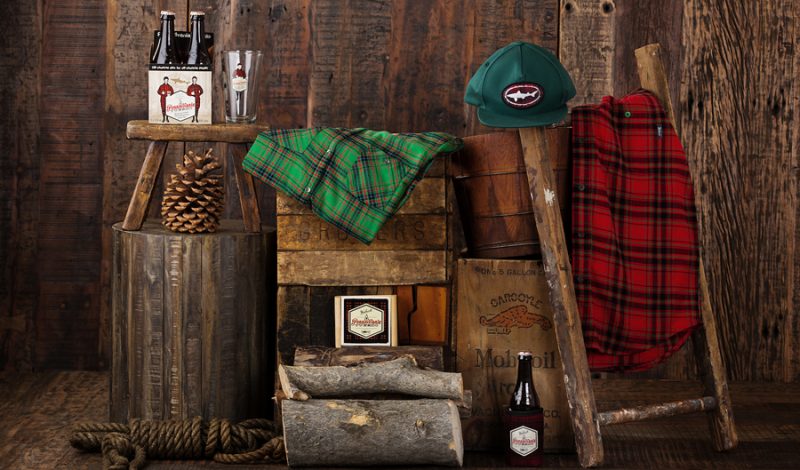 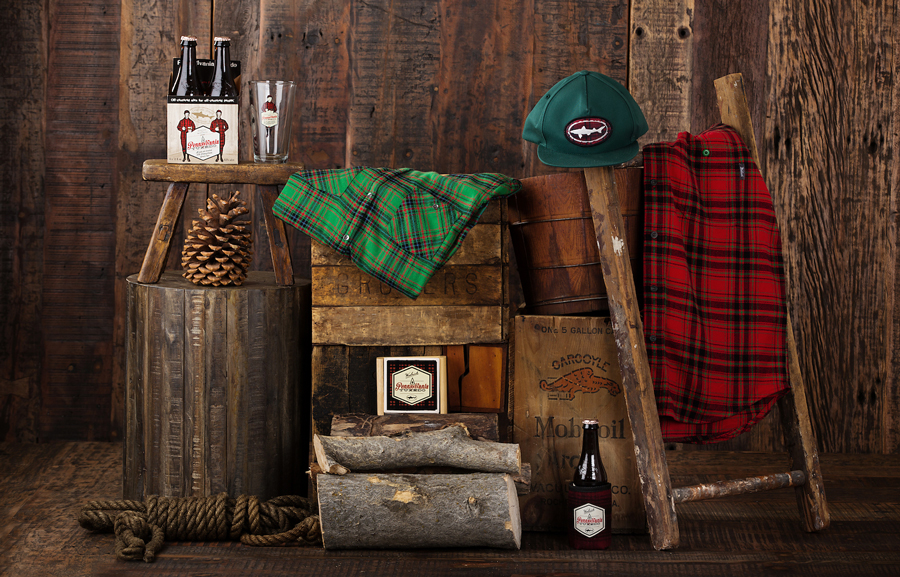 If you thought it was cool that Patagonia teamed up with Hopworks Urban Brewery to come out with a limited edition craft beer, wait until I tell you about the collaboration between Woolrich and Dogfish Head Brewing that spawned not only a craft beer – but also a clothing collection!

You think I’m pulling your chain? Google “Pennsylvania Tuxedo” and let me know what you find. Go ahead. I’ll wait.

For the rest of you, while we’re waiting – it’s 100 percent true. For the second year in a row, Woolrich has teamed up with Dogfish Head to brew their delicious, spruce-infused ale – named “Pennsylvania Tuxedo” and created a line of clothing that represents the heritage and culture of both companies as well.

I’m not sure which was more difficult to decide on – what patterns and articles of clothing to offer, or what kind of beer to brew, but according to the press release, the beer required over 1,500 pounds of hand-picked spruce tips; all harvested from new-growth spruce trees located around the Woolrich mill in Pennsylvania. The result of which is an 8.5% ABV ale full of citrus and malt with notes of spruce mixed into each sip. That sounds like quite a bit of work, but what a way to welcome in fall and winter!

The clothing line is equally impressive and features flannel products, for both men and women, in two specially designed “Dogfish Plaid” patterns. Along with these flannel shirts, pajamas, and totally stoic Hunt Coat (for men only, sorry ladies), are specially designed coasters, pint glasses, and a killer beer koozie which is – you guessed it – made from the same flannel! But, the end result of this collaboration isn’t just some delicious beer and a wicked collection of clothing and accessories, it’s the fact that two American, family-owned companies got together and shared their passions and talents to come up with something like this. In this day and age; this is a pretty big deal. It drips Americana.

Both the limited edition beer and the “capsule clothing collection” launched earlier this week. The Dogfish Head “Pennsylvania Tuxedo” ale can be found in thirty-four states across the union and the clothing collection is being sold both companies’ respective websites.