Pack Like a Pro: Get after it with Brody Leven 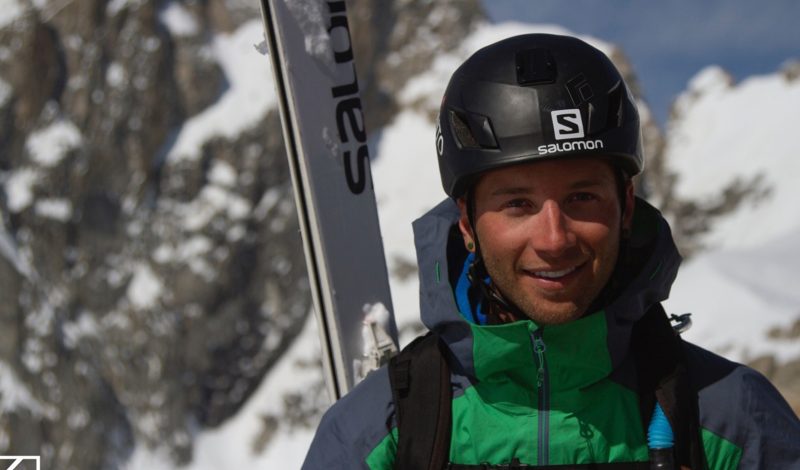 Brody Leven says he has always been an adventurer, though he also notes in his online biography, that he was “a student government dweeb”—he served as Vice President of his elementary school’s Student Council in Chesterland, Ohio, and was Student Council Treasurer in high school.

But it was also in high school that he became a skier. His last two years of high school were spent at Vermont’s own Mount Snow Academy where he trained daily in competitive freestyle skiing while getting his school work done during private tutoring and lessons.

He says, “as a teenager, I trained as an aerialist at Ohio’s Mont Chalet and Lake Placid’s Olympic Training Center during the summer months, and as a freestyle skier on glaciers in Oregon and Canada. Now, I chase winter.” 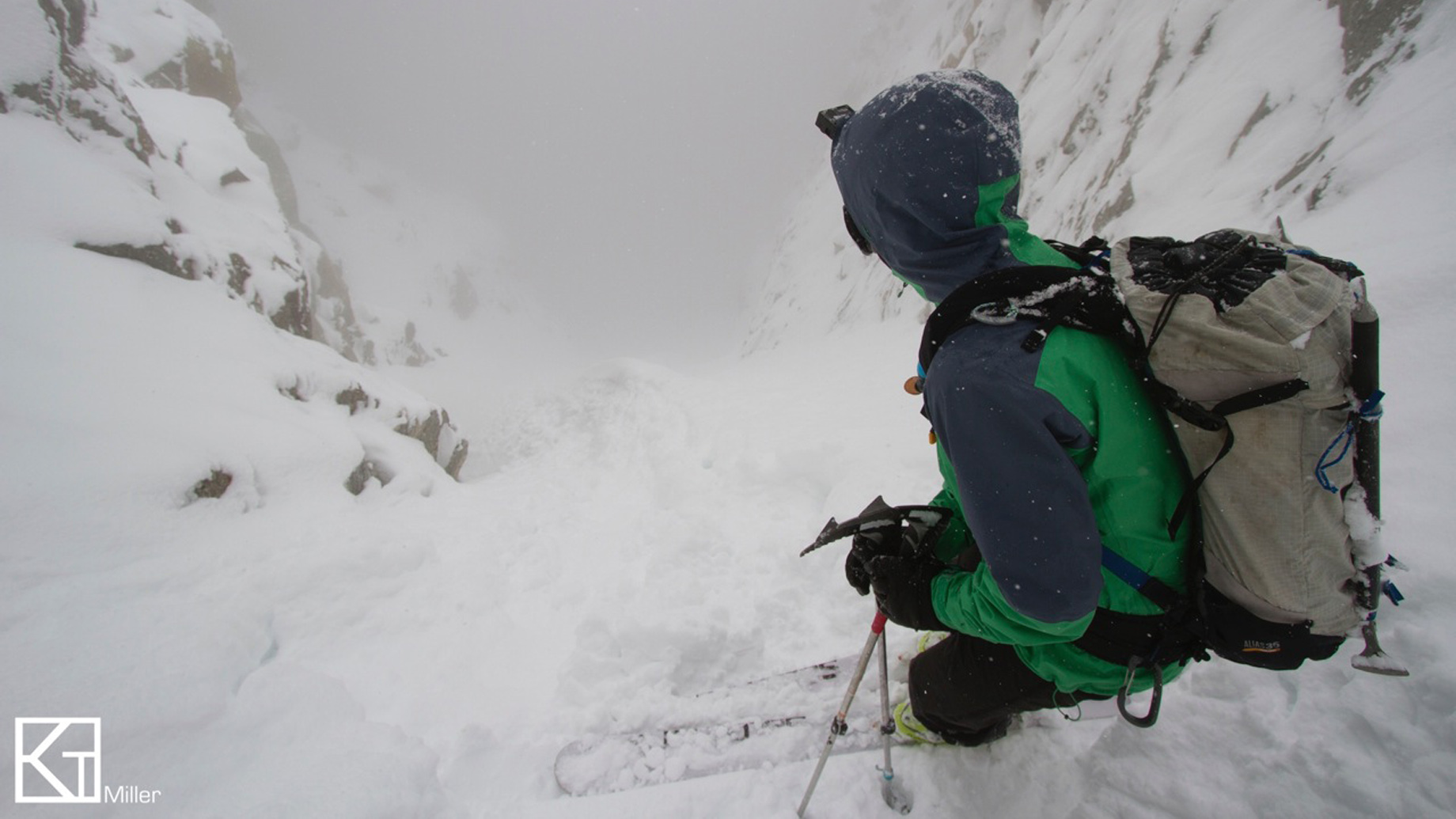 We caught up with him to find out where, when and with what gear he pursues that passion.

Gear Institute: Hi Brody. What are you up to these days?
Brody Leven: I love running and climbing in the mountains. So, I spend a ridiculous amount of time in the mountains each day and week. It’s mostly running before winter. But I also mountain bike and climb. I do a lot of it with friends, but the majority is done alone.

I hate doing yoga. But this during the fall, I try to do yoga once a week. I think it helps me prepare for ski season. Frequently, I only make two of four weeks. But the other two weeks, I have still been in the mountains until 7:30 p.m., when my favorite class is. I need to do better.

Gear Institute: So you are outside, enjoying the mountains, a lot! What gear do you always bring when venturing out?
Leven: I always carry, and have had to use, a SOL Emergency Bivy. Combined with the identical one that my friend had in his pack, we were able to comfortably stabilize a skier that we came upon in the backcountry with a broken femur. The bivy weighs less than 4 ounces. 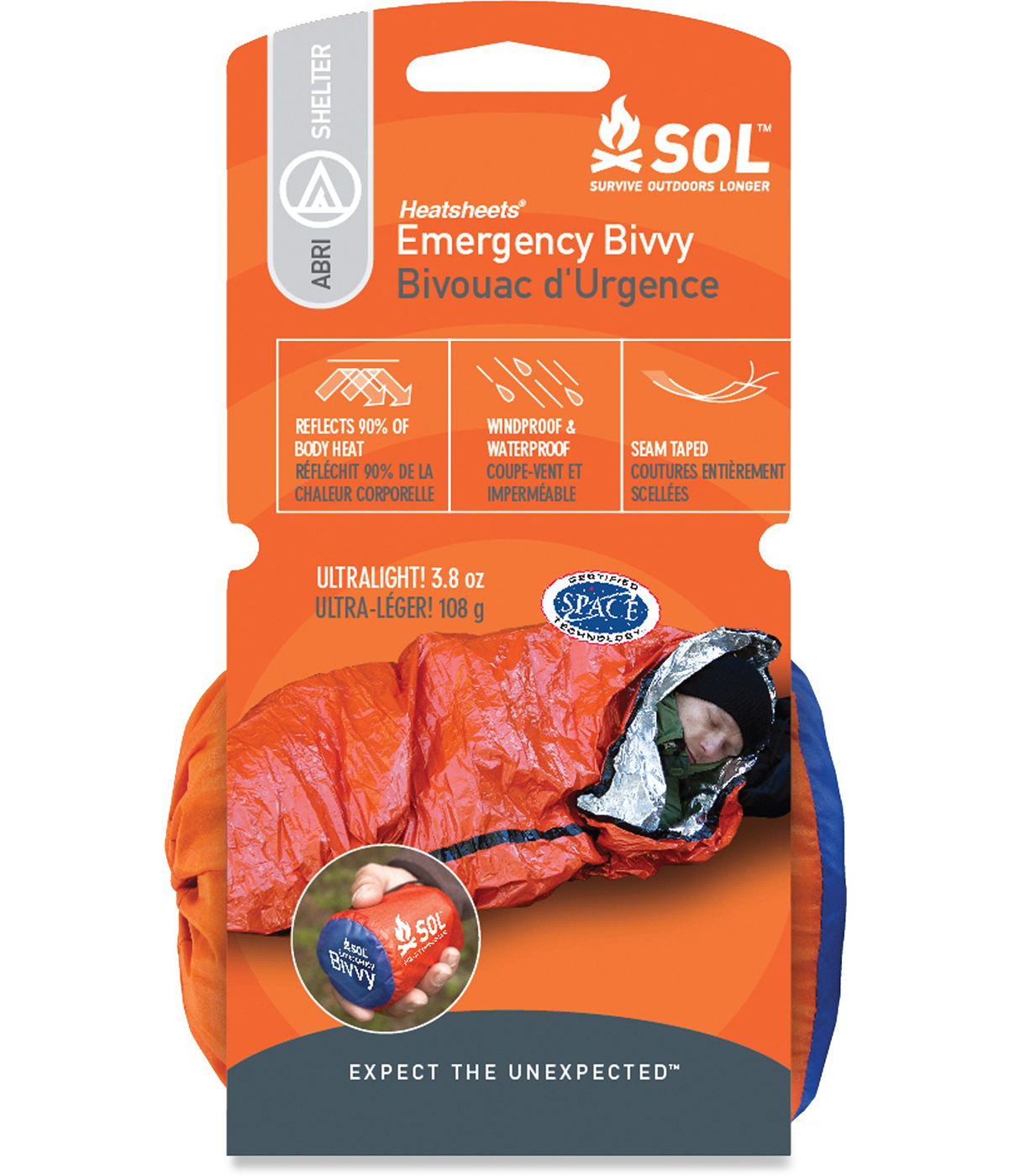 I also always carry a first aid kit. It’s minimal, it’s light, and it’s definitely better than nothing. I don’t care how long I’m going out for—injuries are never expected or planned. It weights less than 4 ounces. 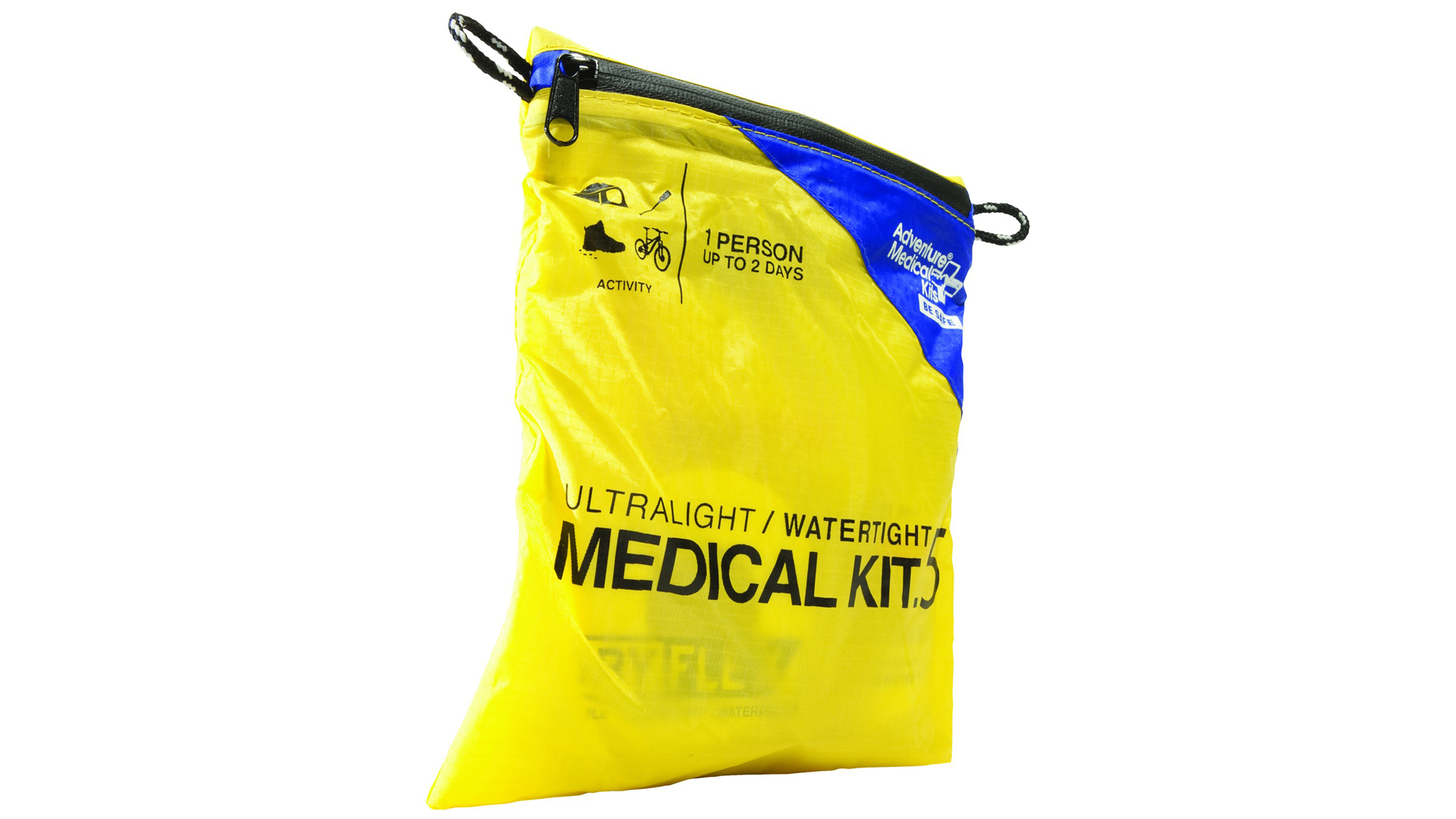 A lightweight, minimalist down jacket protects me—or an injured partner if need be—when I’m stopped and inactive. Even on the warmest days, a down jacket could be the difference between life or death. It weighs less than one pound.

You probably noticed that everything that I ALWAYS bring is safety-oriented. Because I am. I don’t want to die. And death is a very real option in what I do.

Gear Institute: That’s a great philosophy that all outdoor enthusiasts should share. Safety gear doesn’t have to be costly or excessively heavy. Your safety gear suggestions are great.  Are there any techniques and tricks you use to stay safe while out enjoying yourself?
Leven: I bring more water and food than I need. I need much less fuel than most people to function for a day in the mountains, but I always make sure to have extra, for both me and my partners.

Gear Institute: More good advice. Thanks. Is there any current gear or industry trend you think could help improve safety and enjoyment in the outdoors?
Leven: The constantly increasing focus on advancing avalanche safety gear is very meaningful to me. I haven’t been in this world for too long, but I feel as though the last 2 years have seen significant advancements in avalanche safety. While constantly exposing myself to life-threatening avalanches, it’s nice that the industry is working  to keep us—their customers—alive. (Editor’s note: as an example, see the AvaTech SP1 forecasting tool here) 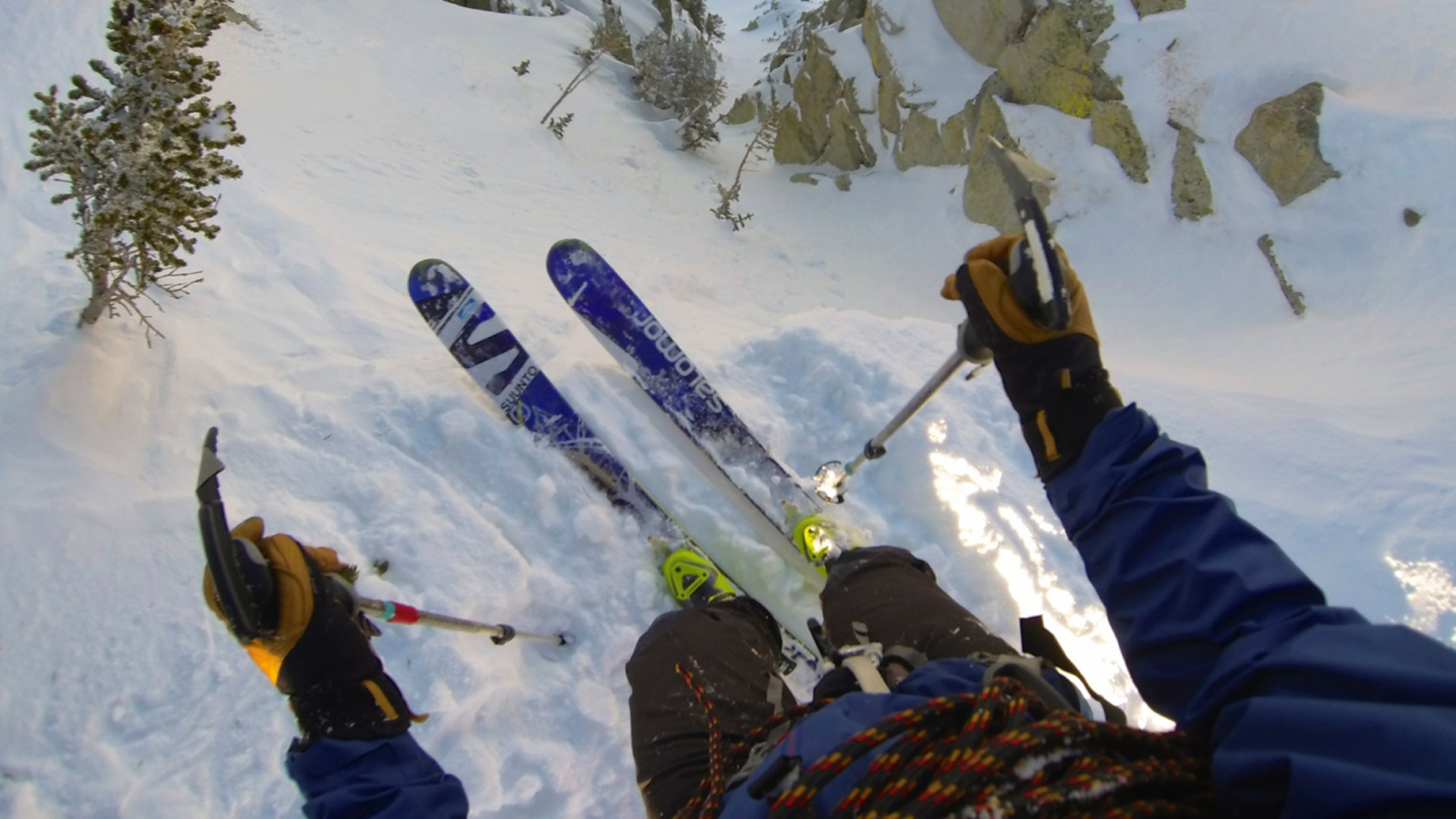 Additionally, the increased focus on lightweight gear is so incredibly important for long days in the mountains. I am able to do so much more than I used to be able to do, simply by exchanging my old, heavier, “downhill-oriented” gear with lighter, more advanced, versatile gear. I can ski the exact same way and I can climb better. Who wouldn’t want that? I am not making a performance sacrifice. Heavy gear isn’t just a different style, it’s old-school and outdated. People who still swear by older, heavier, “sturdier” gear are…wrong.

Gear Institute: Okay. New gear rocks! We get that. As a sponsored athlete, you are exposed to a lot of new and innovative products. Let’s give your sponsors a shout out here: what gear from those brands do you always carry these days?
Leven: I think the  Suunto Ambit 3 Peak watch is more than just a training tool, it’s a lifeline. I’ve used it to navigate back to trailheads when I’ve become lost. It can literally draw a little map on the screen (in addition to displaying your texts and emails, mapping your day on a Google Earth map, and keeping track of your vertical feet climbed and skied). 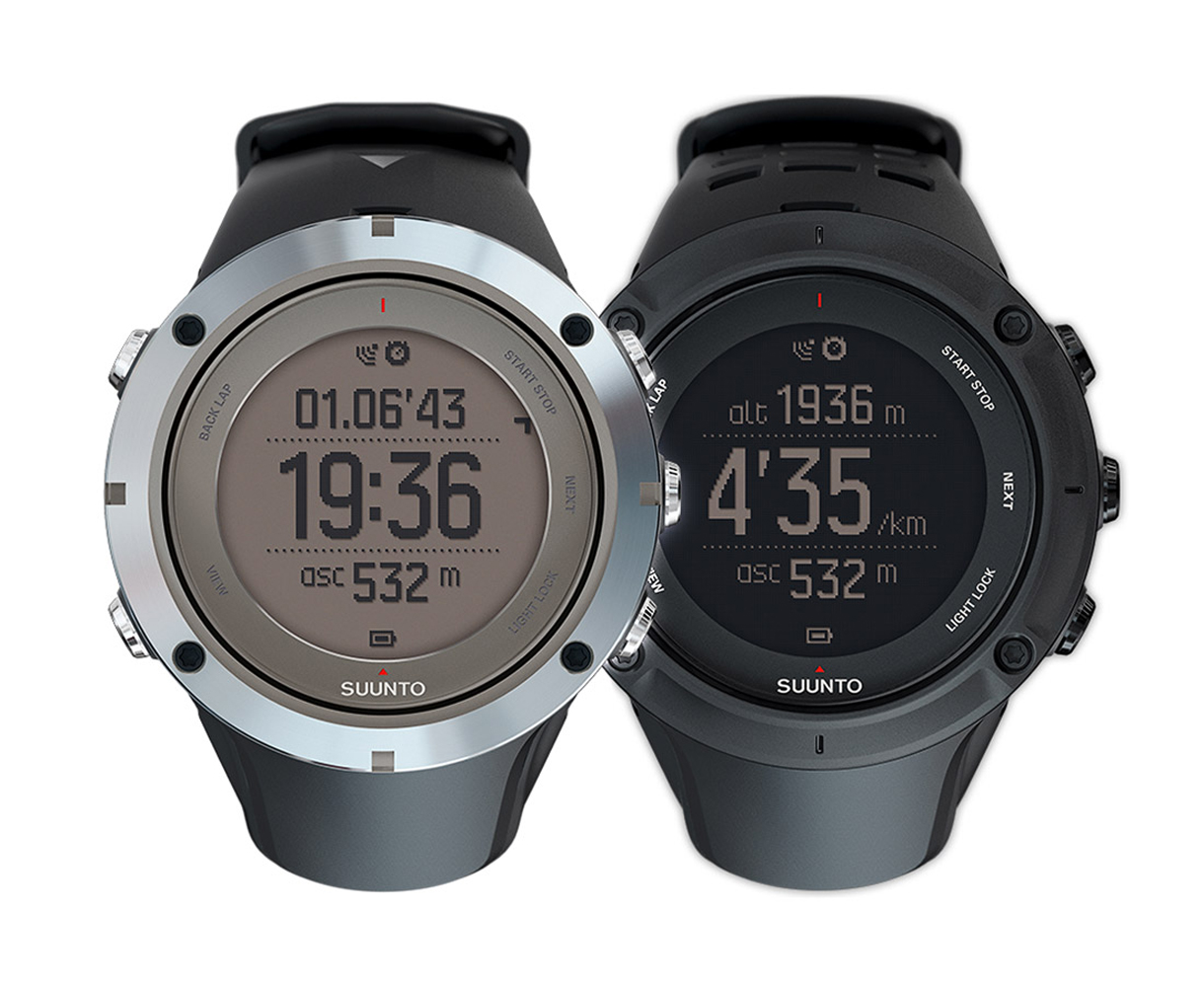 I rely on my Black Diamond Cosmo Headlamp because if I don’t bring one, I’ll almost certainly end up out after dark wishing I had it—that’s how my luck runs. It’s the smallest one Black Diamond makes. It weighs 3 ounces, with batteries. 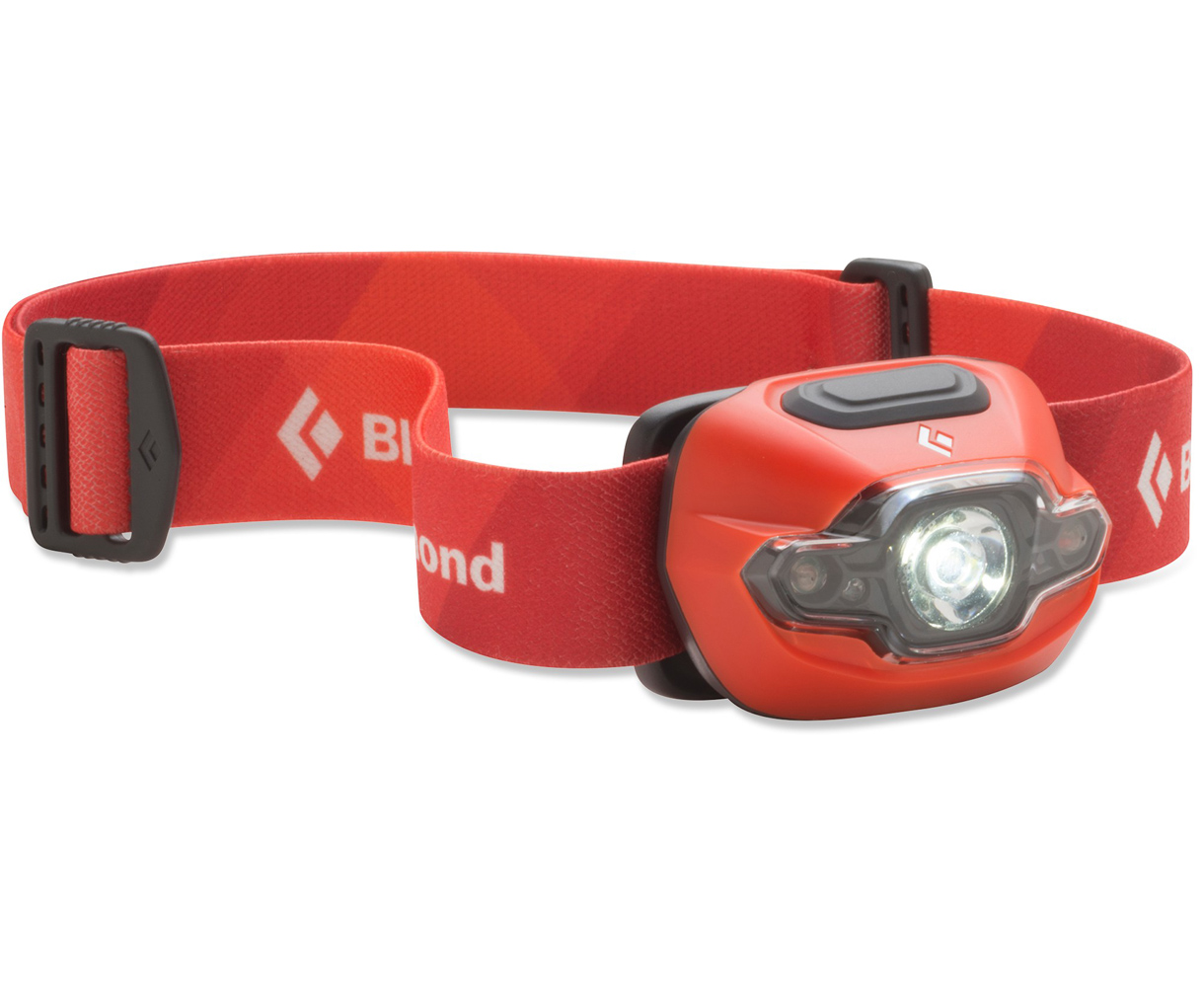 Growing up skiing in Ohio in the 90’s, I didn’t wear a helmet. No one did. I didn’t even know that helmets were a thing in skiing. After a couple of concussions, I promised my mom that I would never go skiing without a helmet again. This was harder than it may seem, because helmets felt totally out of place and uncomfortable for me on snow. But now I wear a Salomon Hacker helmet and I’ve finally made helmets a complete habit for me. Regardless of what kind of terrain I’m skiing, I wear my Hacker helmet every day. The Hacker is one of the lightest available. 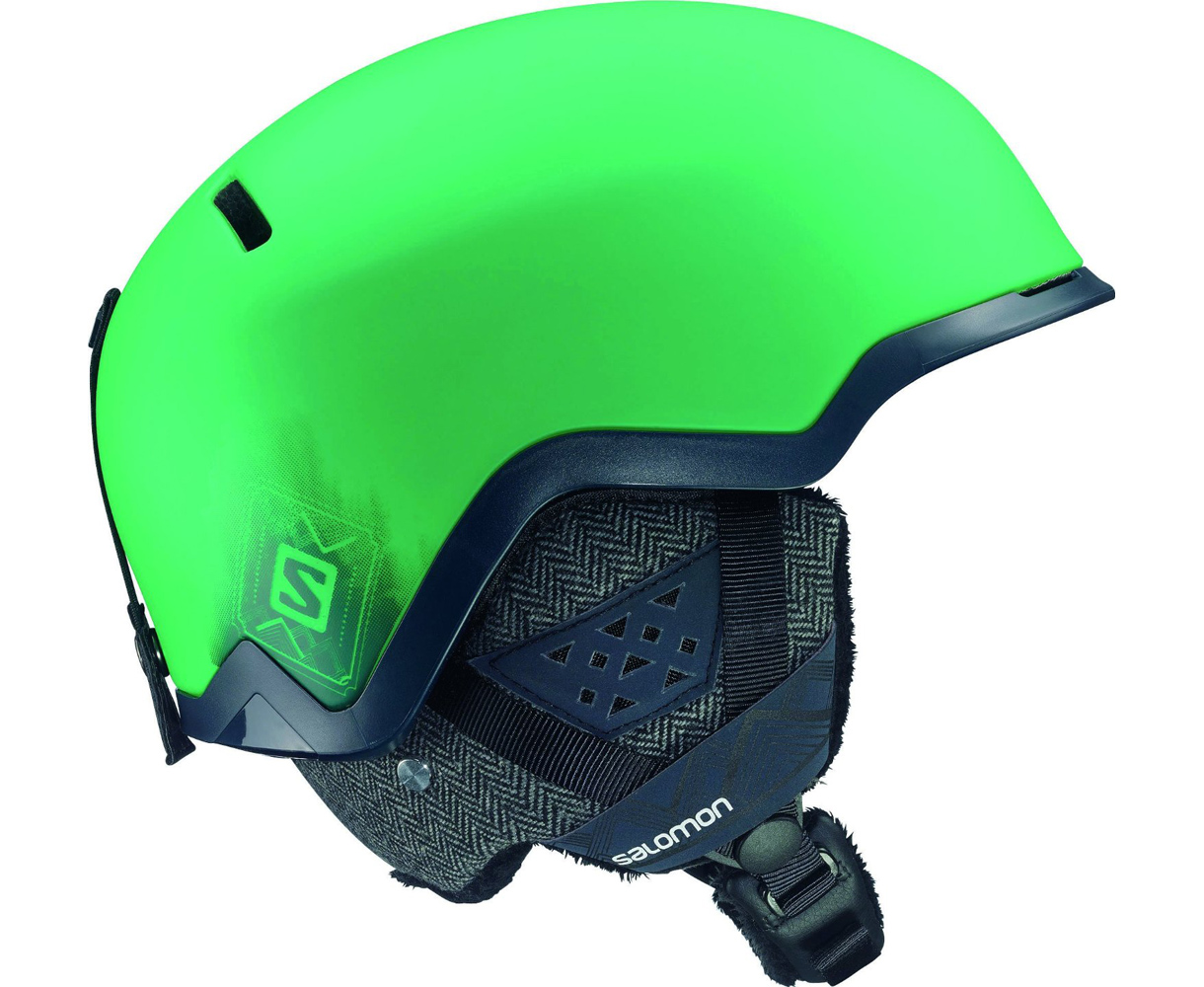 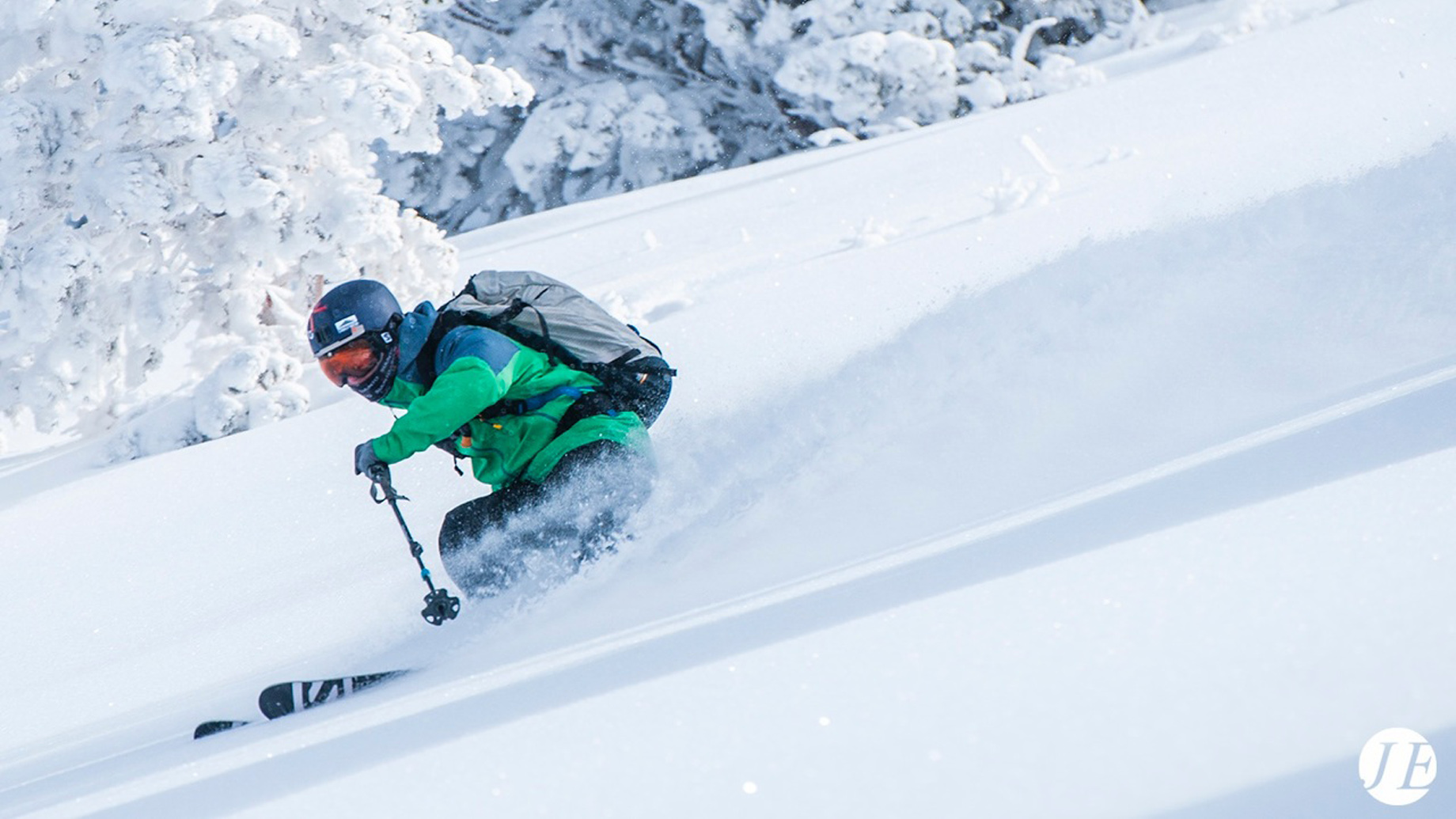