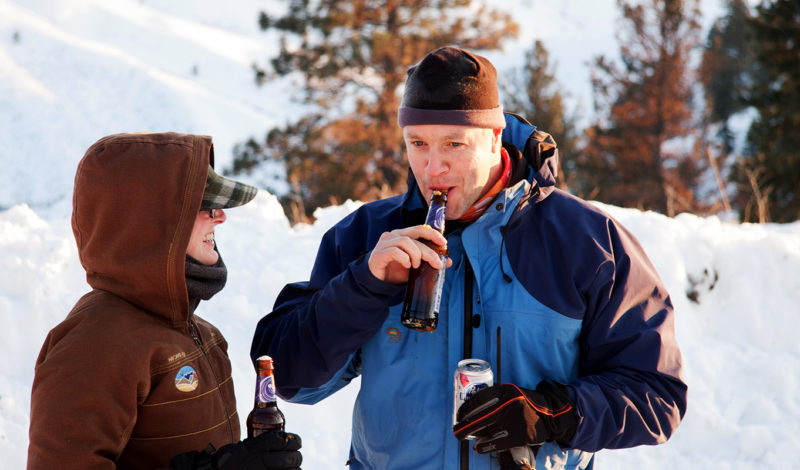 Ever since humans learned the secrets of fermenting beverages, they’ve enjoyed drinking those potent potables around their campfires.

Today, a host of producers of liquor, beer, and wine use their love of the outdoors and their adventures in the wilds to inspire their boozy concoctions. With this in mind, our test team worked diligently to find the best outdoor-inspired beverages.

(Note: For the best vessels for transporting and consuming these beverages, read our Gear Review here) 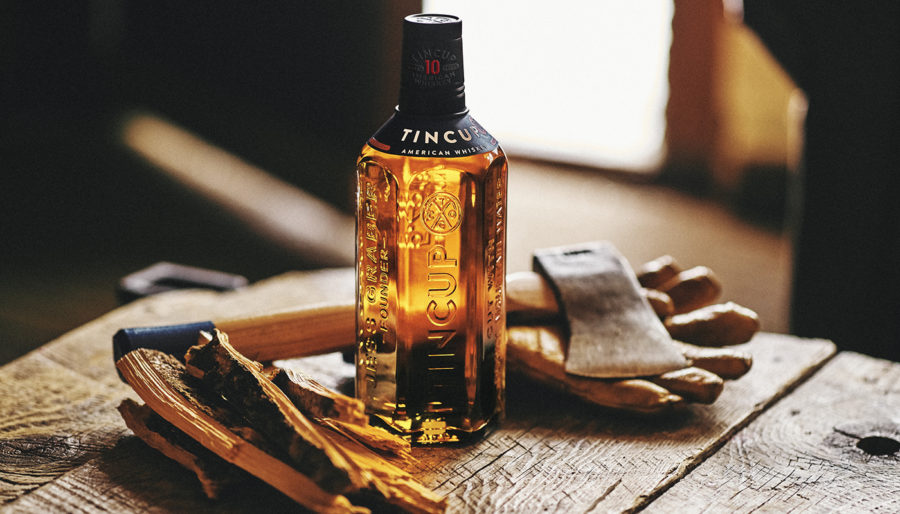 Americans have been distilling whiskey since the first Europeans landed on these shores. By the time western expansion hit the Rockies, the whiskey trade was an American institution. During the gold mining boom years, some entrepreneurs found the real golden treasure came out of casks and developed some mighty fine whiskeys crafted for outdoor adventurers in the Rocky Mountains. The folks at Tin Cup continue that tradition. Their name is a nod to the hardworking hard-rock miners who literally carved a life out of the mountains. While their original Tin Cup Whiskey is a fine draught crafted from corn (67%) and rye (33%), it’s their Tin Cup 10 that really captures the mountain spirit. In describing this 10-year-old bourbon-style whiskey, they note, “Only a few climb the mountain. Fewer still have the will to stay.” Letting the liquor age for a decade in oak casts gives it a depth of character that’s on par with any bourbon we’ve sipped. $60. More information. 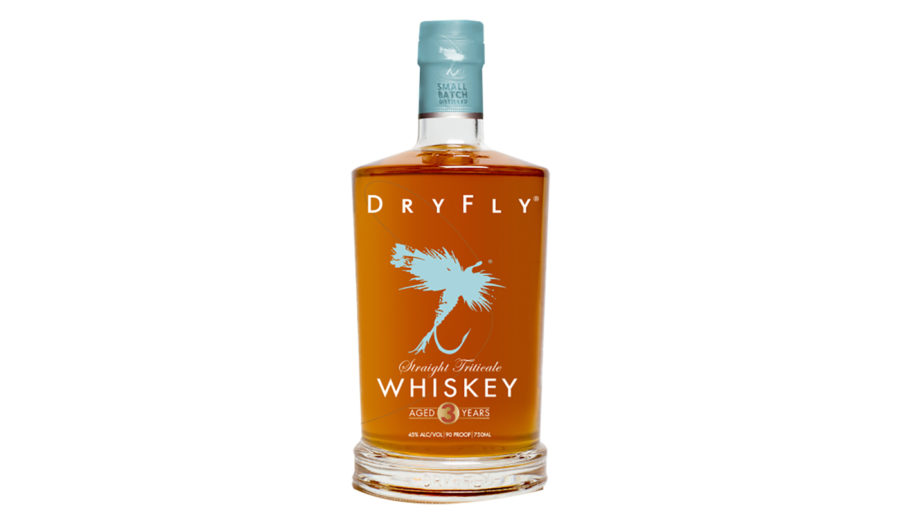 Don Poffenroth says whiskey making is like fly fishing: Both take patience, passion, and persistence. “A good fly fishing cast is like a good whiskey – smooth and hits the spot!”

Dry Fly creates their whiskeys from locally grown grains, including their unique Triticale Whiskey. Triticale is a wheat-rye hybrid grain developed in the mid-19th century in Scotland and the Scots know something about growing grains for making whiskey. The grain is generally higher in protein and lower in gluten than most wheat varieties. The Dry Fly Triticale offers a crisp, peppery bite with a smooth, buttery finish. Its uniqueness is matched with its distinctive bottle featuring a quill Gordon dry fly as its logo. That logo just highlights that this robust trout-country beverage is ideal for riverside relaxations. $40. More information. 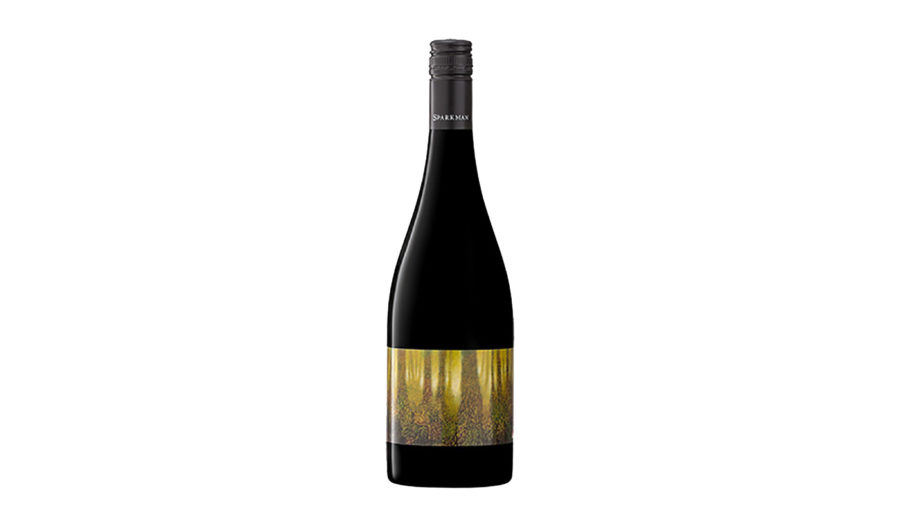 In terms of quality and quantity, Washington vineyards now rival those of California’s wine regions. But while the wine business booms in the upper left corner of the country, it still retains a bit of wildness. The folks at Sparkman Cellars in Woodinville, Washington, embrace the wild of the Columbia basin desert where their grapes are grown. The essence of the wilderness is reflected in the character of their Wilderness Rhône Red blend (Syrah, Petite Sirah, Grenache, Sangiovese, and Touriga Nacional).  The Wilderness Rhône Red is a flavorful blend that’s fruity and full-bodied, without being sweet or overpowering. It’s what a good camp red should be – a refreshing drink that works well with a fine grilled dinner served around a campfire. $25. More information. 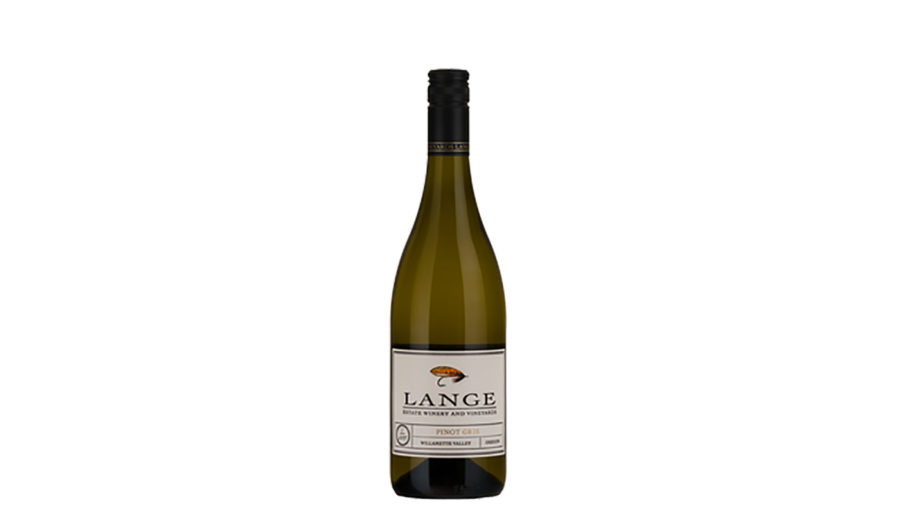 The corporate logo for this winery is emblematic of their beliefs: The Lange logo is a salmon fly. Lange website notes that the Salmon Fly logo “was an obvious choice in our original label designs. Not only do they represent our Northwest heritage, they reflect the great Oregon outdoors – the mountains, rivers, fish, wildlife, and, of course, the grapes and wines we are proud to produce.”

Founded by avid anglers, Lange vineyards are managed in a way that protects their northwest environment, especially the delicate ecosystems of the salmon-bearing streams in the mountains around them. The company minimizes runoff from hillside vineyards, earning LIVE-Certification as well as Salmon-Safe Certification.

Though they produce a host of great wines, we gravitated to their exceptional Pinot Gris – a varietal that is perfectly matched to the growing regions of central Oregon. The Gris is light, crisp, and refreshing, with notes of stone fruit and vanilla. The wine is perfect at the end of a hot day of trail running, or kayaking. But it is equally suited to sipping in a natural hot spring or around a fire in a river camp. $19. More information 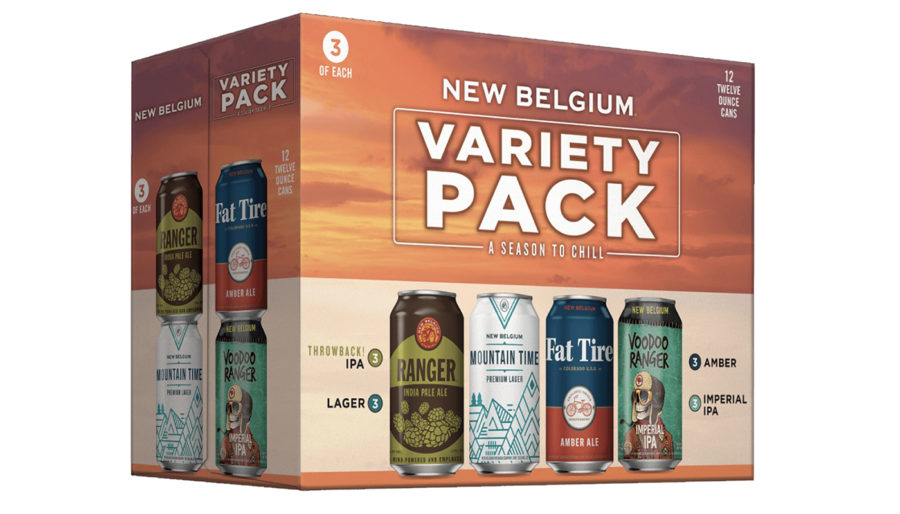 The founders of New Belgium launched their brewery after an inspiring bike trip through “old” Belgium in 1988. Since that launch, the New Belgium Brewery has maintained powerful links to the outdoors and outdoor recreation. Their selection of outdoor-inspired drafts is so extensive, in fact, we couldn’t pick just one of their brews to highlight. Fortunately, New Belgium offers a couple of great variety packs, though their “can pack” is best suited to our needs (nobody wants broken bottles in the backcountry, so when adventuring, stick to cans!).

The Variety Pack features Ranger IPA, Mountain Time lager, Fat Tire amber ale, and Voodoo Ranger Imperial IPA. The Mountain Time lager is a crisp, easy-drinking beverage suitable for any time of day or any adventure. The Ranger IPA is a throwback to their early days, delivering a crisp, clear IPA with lots of flavor and hop finish. The Voodoo Ranger Imperial IPA is the Ranger kicked up a notch, with a richer texture and fuller body. There’s ‘substance’ in this Voodoo. The Fat Tire Amber, though, could be New Belgium’s flagship. This rich, full-bodied amber is robust and flavorful without being heavy or cloying. It’s the perfect brew to enjoy after a hard trail ride, a long run through the rapids, or a fast summit attack on your local peak. Taken together, the Variety Pack is the perfect accompaniment to any outdoor adventure. $16 per 12-pack. More information. 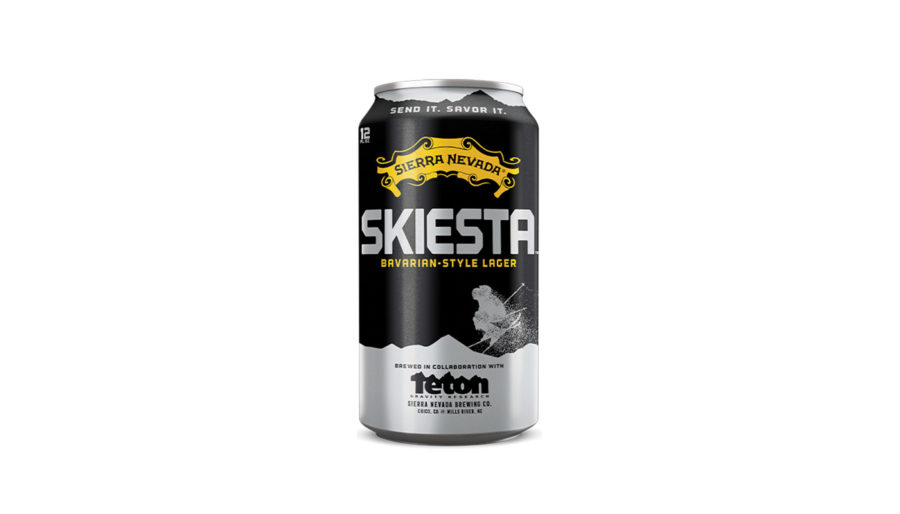 Inspired by the powder-shredding folks at Teton Gravity Research, this Sierra Nevada brew is a crisp, clean Bavarian-style lager. It is light and refreshing – the perfect mid-mountain beverage that will pick you up without weighing you down. $16 per six-pack. More information.

Note: TGR’s latest film, Winterland, is out now. See the link HERE for showtimes and locations.