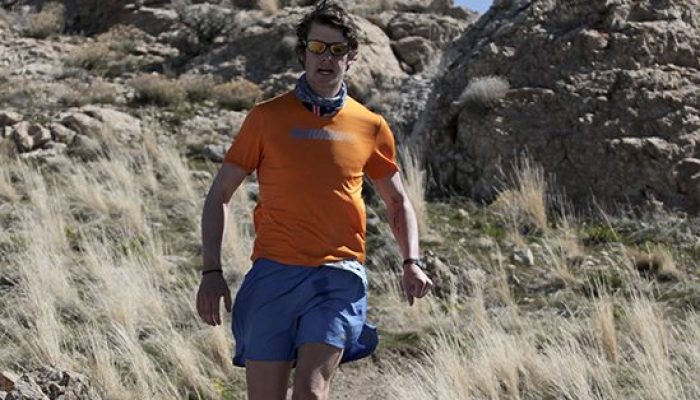 Scott Morris grew up in the suburbs of New York City and discovered the outdoors through the Boy Scouts. His first job was leading five day canoe expeditions in the Northern Adirondacks, which eventually led him to pursue studies in Adventure Education and American History at Green Mountain College in Central Vermont. After university, Scott worked in the Curriculum Publications Department of the National Outdoor Leadership School (NOLS), and later as a trip leader for student programs in Australia. He’s now found a home here in the Yosemite region with SYMG while pursuing graduate studies in creative nonfiction. When he isn’t guiding folks through the Sierra, you’ll probably find him trail running or reading a book next to an alpine lake. 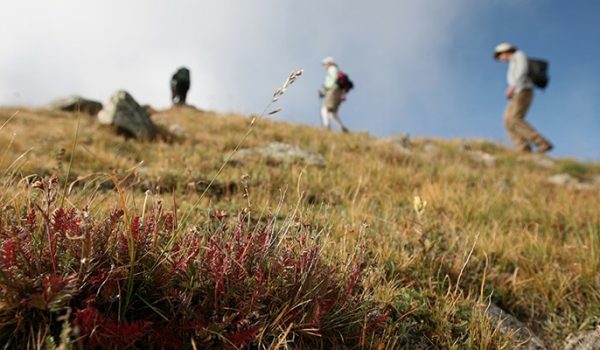 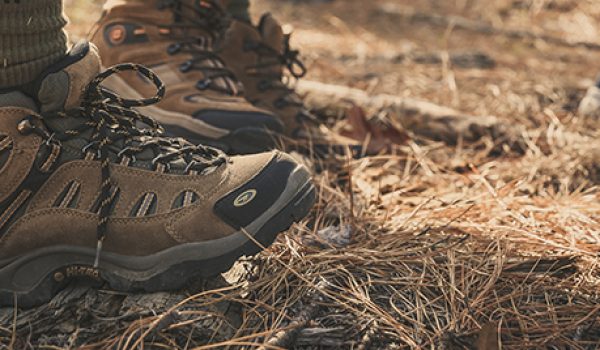 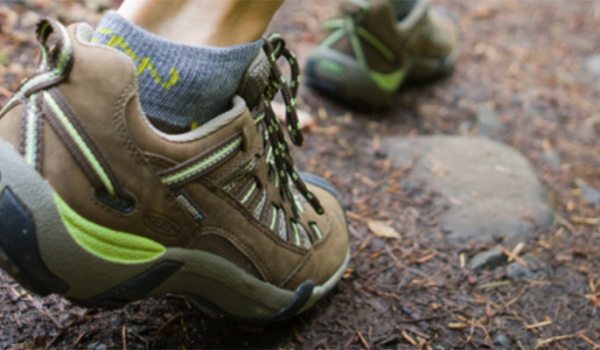 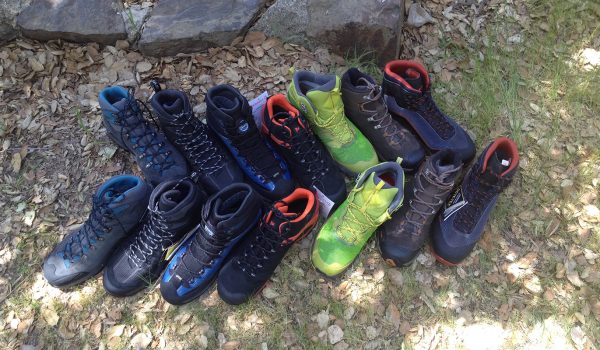