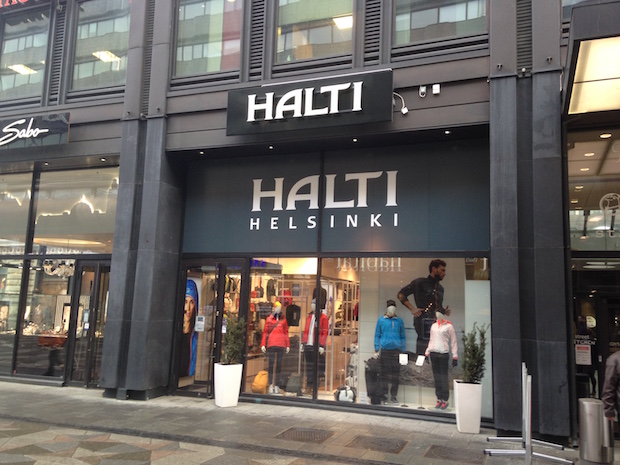 Spend any time in Finland and you’ll notice something special about how the Finns refer to wilderness portions of their country. They call it “The Nature”. They elevate the great outdoors from being just a common noun to being proper. Their respect for The Nature comes from how it can both nurture the stressed city dweller from weeks on end surrounded by concrete and bustling people by enveloping them in serenity and from how it can be brutally unforgiving to those who don’t heed the warnings and/or have the right gear.

It was all aspects of The Nature of Lapland in northern Finland that inspired young Juhani Hyökyvaara to start the company that would become Halti. Celebrating it’s 40th year in 2016, Halti is going to start distributing products in North America this fall. Their 40th Anniversary also marks their new branding campaign around the phrase “Nordic by Nature.” As Ville Rönkkö, Halti’s Chief Commercial Officer, put it to me while I was visiting their headquarters near Helsinki: “Nature has defined us [the Nordic people].” And so, it has also defined the outdoor apparel of the Nordic people. 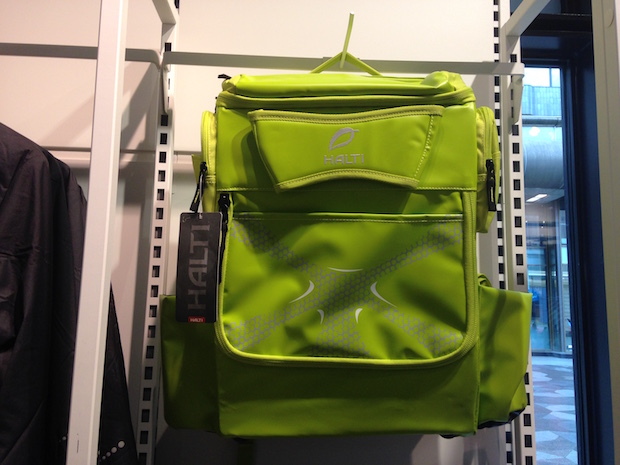 Halti is a go-to brand in Finland and has made incredible inroads throughout Europe, even beating out Mammut in Switzerland at times both in retail space and as the apparel provider for a number of ski clubs (which includes ski resort staff and ski patrol). They produce four main categories of apparel: Ski, Outdoor, Lifestyle and Multisport (running and fitness). Only Ski and Outdoor will be coming to North America this fall. Once the brand is able to establish itself in the North American market will they start to bring their Lifestyle and Multisport lines over as well.

Currently distributed in 30 countries, Halti has eight stores with two more on the way, all in Finland. Between those stores and their distribution retailers they report $50 million in retail value. Garments are produced in leased factories in Europe or Asia while their beanies are made back home in Finland. 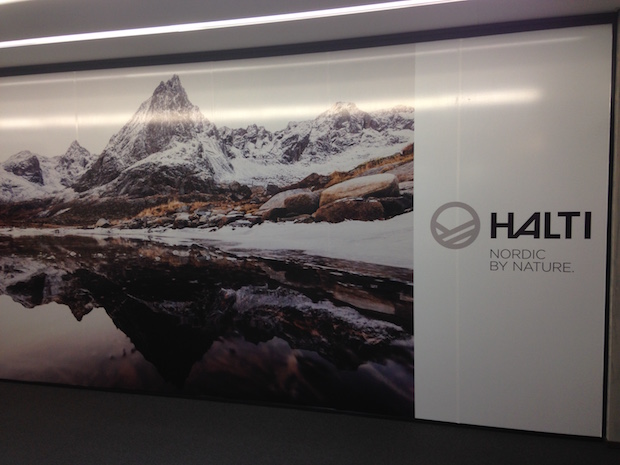 Halti gets its name from Finland’s highest point. As it turns out, the actual summit of Halti is in Norway. Nevertheless, the highest point in Finland, 1,324 m (4,344 ft) is on the hillside of Halti. For a number of years now there has been a movement for the Norwegians to shift the border by a few hundred meters to put the summit of Halti in Finland for their centennial in 2017. Finland declared its independence from Russia in 1917. Nevertheless, this region known as Lapland is better defined without political borders as is spans across Norway, Sweden and Finland. While Halti’s elevation may not carry much of a wow factor, it is 305 km (190 mi) north of the Arctic Circle at 69°18′28″N.

Keep your eye out for Halti in stores across North America this fall as well as here on Gear Institute for in-depth reviews of this Nordic Brand.