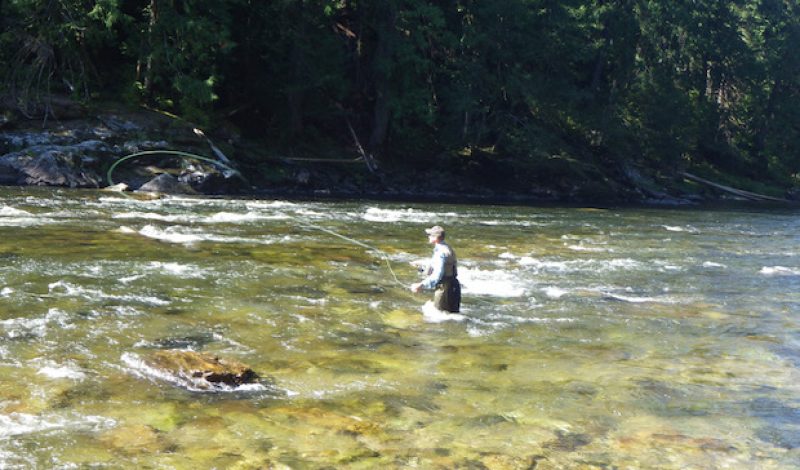 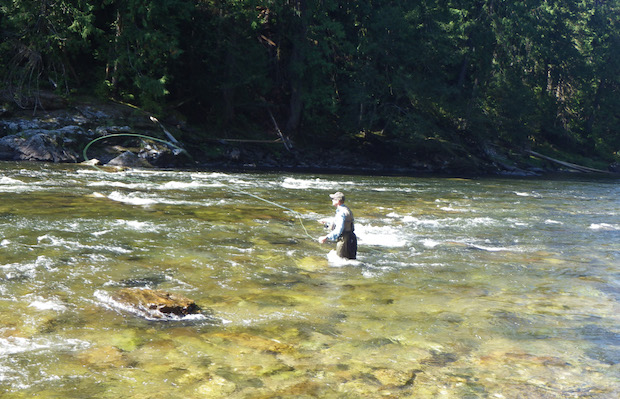 Though best known to anglers east of the Mississippi, Thomas & Thomas has a world-wide reputation for quality craftsmanship in their rods. That reputation suffered a brief stumble during a short stint as a corporate-owned entity but a few years ago, new owners stepped in to reinvigorate the venerable brand.

The new management of T&T quickly pushed the company back to the forefront of fly rod excellence. The focus going forward proved to be quality of rod design rather than profitability of marketing schemes. 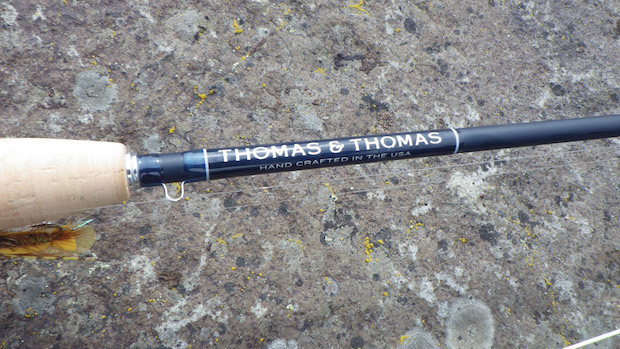 Tom Dorsey, one of the original “Thomases” who founded the brand in 1969, serves as the chief rod designer for T&T these days, working alongside new owner and CEO Neville Orsmond. This year, the brand launched a pair of new flagship rod series: The freshwater Avantt and the salt-water Exocett.

In varied trout-water conditions, the Thomas & Thomas Avantt provides fast-action performance, with the tip sensitivity of a slow-action dry fly wand. The Avantt proved itself to be a versatile tool for fishing everything from big, heavy nymphs to tiny dry flies. Though it was the lightest fast action rod we’ve tested this year, it was also one of the strongest in terms of fighting power and casting distance. The Avantt 590-4 retails for $825. 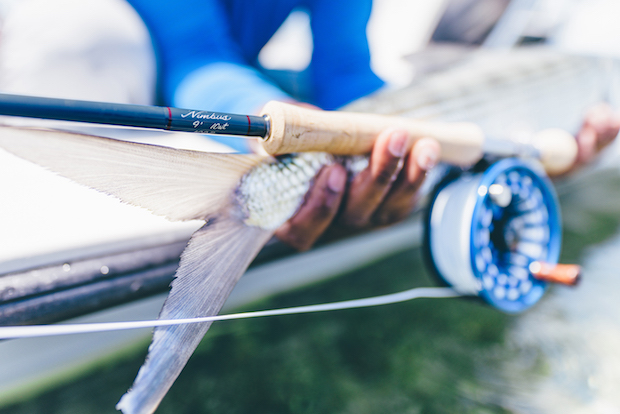 Another premiere brand, R.L. Winston, began making bamboo fly rods in 1929 — and those slender grass sticks are still handmade by the brand to this day. (Note that T&T also offers hand-made bamboo rods). Unlike other brands, R.L. Winston has remained in private ownership since its founding, though the ownership has changed several times. The company started in the San Francisco area but moved to its current location in Twin Bridges, Montana, in 1976 “…in order to be near the world-class trout fishing of the Beaverhead, Big Hole and Jefferson rivers.”

Earlier this year, Winston’s original bamboo rod making facility was tragically destroyed by fire. That could have spelled the end of specialty production for some companies, but Winston quickly let the fly fishing community — and the local residents of Twin Bridges —know that they will restore their full bamboo rod production at brand new facilities in town early in 2018. What’s more, Winston’s synthetic rod production lines were housed in a separate building that was not touched by the fire (the new bamboo production is already being built adjacent to that facility).

The composite rods offered by Winston stand out from their competitors in large part because of their use of a novel, if slightly more expensive material. The flagship R.L. Winston rod series —the Boron Families of rods — feature a boron-and-graphite-composite core. But to better serve their customers, this summer the brand launched two new rod series featuring pure graphite composite materials to reduce costs so they can offer lower priced options direct from their factory. The new Winston Nimbus is their new premium all-graphite rod, while the new Kairos series comes in at lower price-point. The Kairos features a fast-action taper built with an affordable grade of graphite. The Nimbus features a multi-modulus graphite that presents a fast-action casting performance, with a mid-tip flex for improved casting accuracy. The Nimbus offers the best features of Winston’s rod design in a pure graphite package. The result is a powerful rod with exceptional control at a reasonable price. The new Nimbus series sells for $650 (one-handed models).