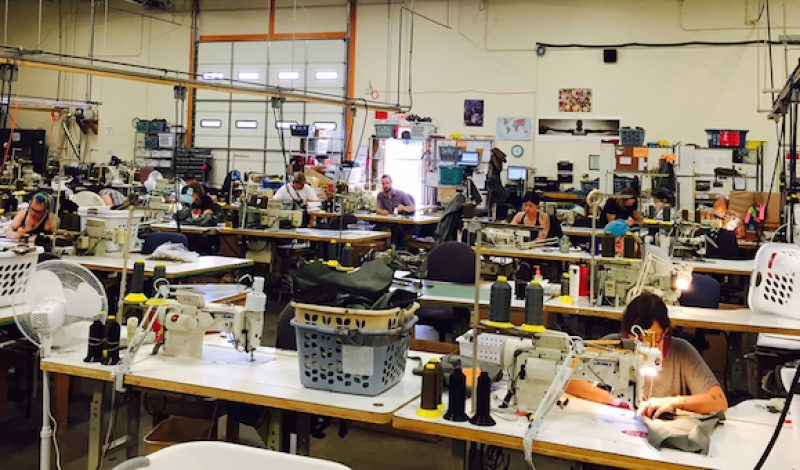 Mystery Ranch packs recently launched a microsite detailing the architecture and history behind its famously durable backpacks and unique carry systems, born from the famed Dana Designs packs of the 1970s and 80s.

The new website is designed to help consumers (and retailers) better understand all aspects of the packs including load carriage, fit, access, and materials that go into the development and construction of premium technical packs.

“Over four decades of designing and building backpacks, one thing has remained a constant: backpackers don’t want to continuously adjust the fit of their pack,” said Mystery Ranch founder and lead designer Dana Gleason. In a warehouse and manufacturing facility known as The Ranch up in Bozeman, Montana, Gleason and his team work to produce what they believe – and many agree – are the best carrying, most durable packs in the world.

The small brand made news earlier this year as it opened specialty retail accounts nationwide and in Canada in its first wholesale offering, whereas fans previously had to buy the packs online or travel to Bozeman to shop at The Ranch.

Mystery Ranch was founded in 2000 by Dana Gleason and Renée Sippel-Baker; both of Dana Design backpack fame, working together since 1978 when Gleason hired Sippel-Baker to help sew his first line of packs, Kletterworks. Dana Design operated from 1985 to 1995 and was renowned for its durable, heavy-load bearing designs. It was acquired by K2 Corp. in 1995, and was later shut down. Features such as the yoke/harness system, the triple-zipper front opening, front torpedo pockets, and other hallmark innovations made the packs desirable by special forces and other hard-users such as fire fighters, big game hunters and high-alpine mountain guides.

“We produce gear that makes a difference to people who are actually using it,” Gleason said from his office at The Ranch where he still works every day. “We are a product driven company, not a marketing company. That formed who we are and everything we’ve done for the last 40 years. We live up to the needs, wants and driving forces for the people we work with. And that makes it very easy to come to work in the morning.”

From the beginning, Mystery Ranch was known primarily for its wildland firefighting and military contract backpacks, along with a small direct-to-consumer presence in the U.S., and retail distribution in Asia. But the backbone of the brand still in many ways relied on the Futura Yoke suspension system Gleason brought to market through Dana Design, gaining a cult following in the guiding industry. Their direct sales model, despite Gleason’s passion for outdoor retail, allowed the brand to focus on quality and development, applying what it learned from the SEALs and the firefighters to all its packs. 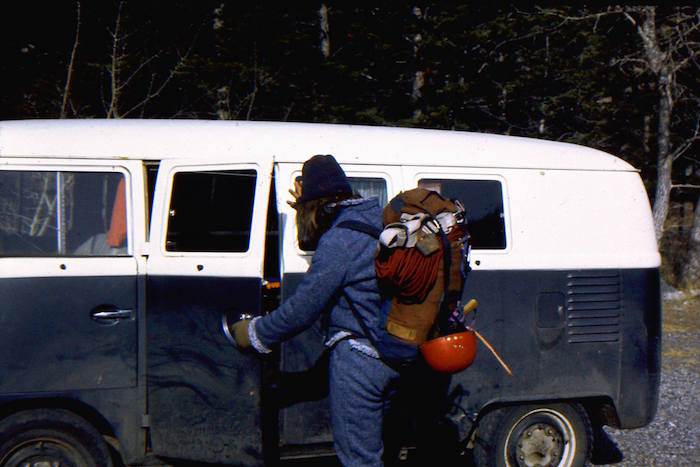 Mystery Ranch is still privately held and employs about 110 people in Bozeman and more than 300 more nationwide, including a large cut-and-sew shop in Seattle, run by Gleason’s daughter.

From 2004 to 2012, 100 percent of production was U.S.-based. And while Mystery Ranch will remain a benchmark and industry leader for Made in the USA, the company made the decision to produce some product in a custom-built factory in the Philippines to help fulfill the burgeoning wholesale business of its new Mountain collection. Gleason said by 2016 about half of all production will still remain in the U.S. “These are not contract plants, they are built to our own standards,” he explained.

“We’re simply adding jobs with the Philippines factory. We’re becoming an international company,” said Gleason. “We do all of the steps here in terms of design and engineering, pattern making, quick turn items, specialized runs. It allows us to create and train designers, supervisors, quality control people, and it allows us to control our entire supply chain and it means we have much greater control than you’ll find in most companies. We are able to develop new techniques, new ways of doing things.”

“Anybody can tell you that you can make more money doing it the other way. But we have an absolute devotion to getting it done right. And somehow it’s worked over the decades,” he said last summer.

“We’re pretty proud of what we’ve been able to accomplish here and hugely proud of the people who do the production work,” Gleason said. “Part of our ethos is doing this stuff ourselves. It’s something that has paid huge benefits for us as we spread back into these other areas of use. Making outdoor packs again is like being young again.”

And being an international company isn’t necessarily a bad thing. Bringing its product-driven passion for pack building to more people worldwide will only push the limit of what’s possible, exposing more people to a smaller brand that could just be the last pack you ever buy.