Meet Lily, the autonomous drone that captures your outdoor adventures 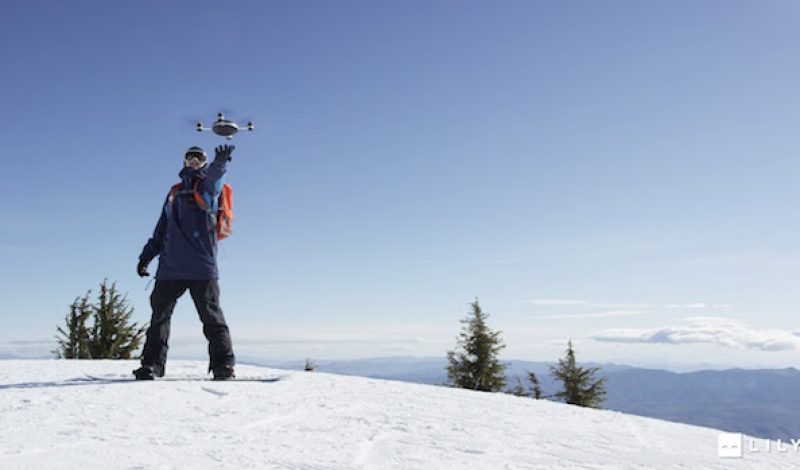 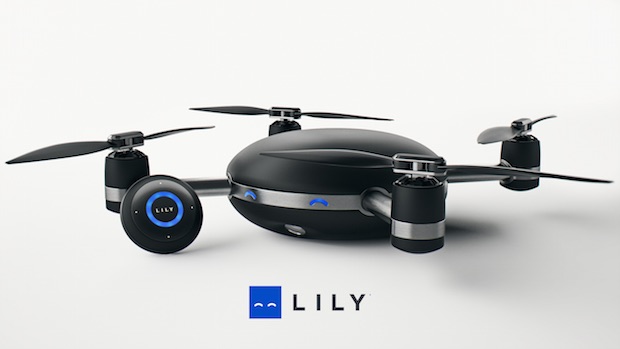 One of the biggest breakthroughs in personal technology over the past few years has been the drone. These inexpensive and easy to fly unmanned aerial vehicles (UAVs) have become incredibly popular with outdoor and adventure filmmakers, enabling them to capture footage that simply wouldn’t have been possible in the past. But as UAV technology continues to evolve, these small aircraft are getting smarter and more accessible as well. Case in point, the new Lily flying camera, an autonomous drone capable of automatically following you on all of your outdoor adventures, while filming the action as you shred it on the slopes or paddle a Class V rapid.

Small and compact, Lily tips the scales at just 2.8 pounds. Despite its diminutive size however, the drone is packed with a great deal of technology inside. For instance, this UAV comes equipped with a 12 megapixel camera for shooting still photos, and a video camera that is capable of capturing footage in full 1080p HD at a smooth 60 frames per second. It also has an array of accelerometers, sensors, and gyros that help keep it steady when in flight, even when wind and weather conditions are less than ideal. Lily even has onboard GPS capabilities to help it navigate more efficiently as well. Additionally, the UAV comes with a small tracking device that you carry on your person wherever you go. When activated, the flying camera will lock onto that devie and follow close behind. 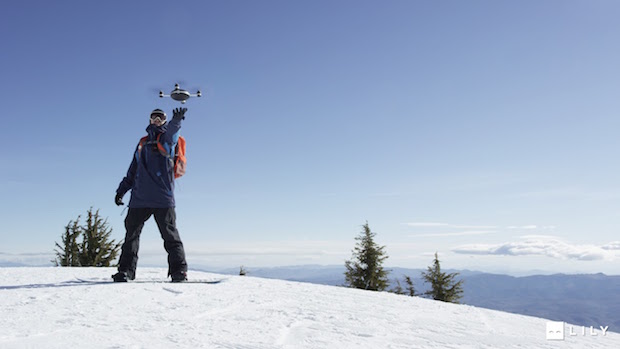 Ease of use was one of the main goals that the designers had in mind when they made Lily, and considering how simple it is to get this drone up and flying, I’d say they succeeded marvelously. When you’re ready to start capturing video, you simply toss the drone into the air and it will automatically start up its four rotors and go into hover mode until it locates the tracking device. Once that process is complete, Lily will then begin following the device no matter where it goes. The onboard cameras will also will start filming too, creating a video that centers on whoever or whatever is carrying the tracker.

The tracking device itself is a wonder of modern technology. It eliminates the need for a controller altogether, but does allow the user to adjust the distance at which Lily follows. The drone can get as close as 5 feet or can stay back as far as 100 feet. It can also automatically return to tracker when it flies out of range, or its battery begins to run low. The UAV will even automatically land in the users hand when its time to wrap up the filming session for the day. 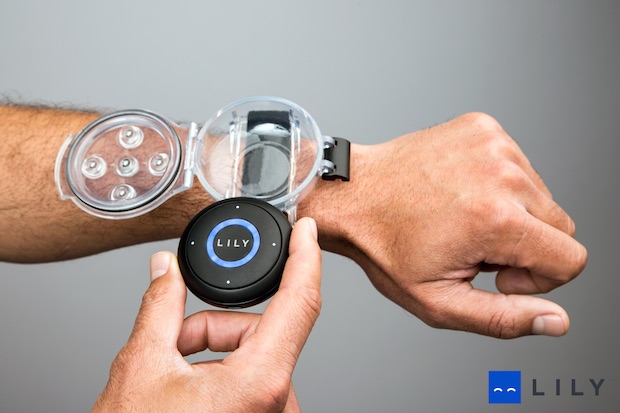 Durable and rugged, Lily is built for the outdoors. The drone is even waterproof, which makes it a great choice for filming kayaking adventures on rivers and lakes. It is capable of 20 minutes of flight on a single charge, and can be fully recharged and ready to go again in under two hours. The UAV is set to be released in February of 2016 with a retail price of $999, but if you order within the first month you can get your own flying camera for just $499. Pre-orders are being take on the official Lily website.

Other drone coverage on Gear Instititue