Kora Baselayers Use Yak Wool for Greater Warmth and Comfort 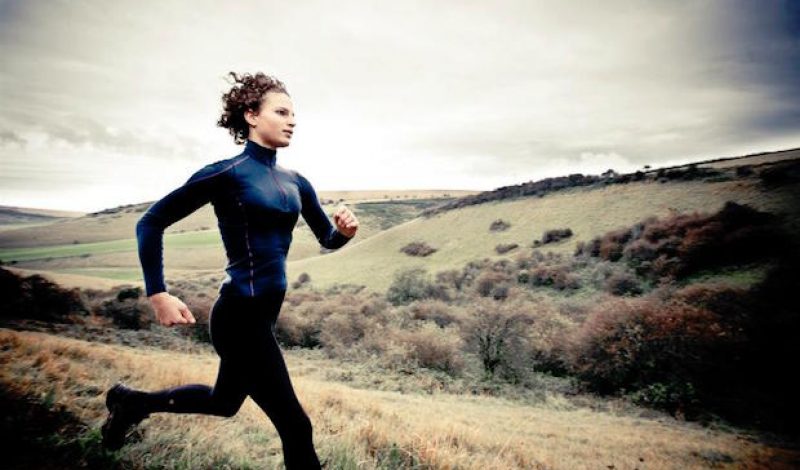 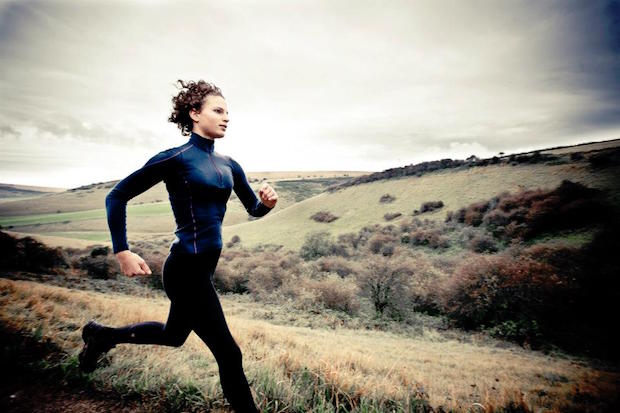 If you’re an active outdoor enthusiast or adventure traveler, chances are you own at least one or two pieces of gear that are made from merino wool. Thanks to its versatility, warmth, ability to fight odors, and natural wicking properties, it has become a staple across the outdoor gear industry. But what if I told you that there was another fabric that is even warmer and more comfortable to wear, making it a worthy alternative to traditional wool, especially for use in cold weather activities.

Kora is a company that makes a variety of baselayers, jackets, and other articles of clothing that are designed for use in places where cold conditions are the norm. Its products are stylish, versatile, and unique, both in terms of of how they look and the materials that are made from. That’s because Kora doesn’t use merino wool at all, but instead makes its fabrics from the wool that is gathered from yaks that live in the high Himalaya.

The logic behind using yak wool seems sound. The animals have adapted to living quite comfortably at high altitudes, where cold conditions, high winds, and heavy snow are a common occurrence at just about any time of the year. Because of this, the nomadic people of the Himalaya have been using the material to make thier own clothing for centuries, it just hasn’t found its way into active outdoor apparel before. 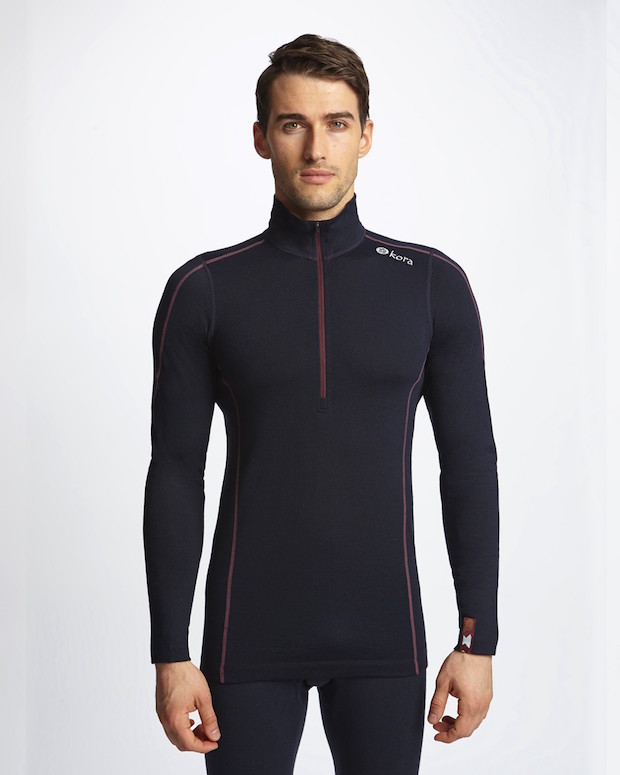 But Kora deals directly with the nomads that live on the Tibetan plateau, collecting as much yak wool as they can get their hands on each year. The result has been the creation of a line of baselayers that are warmer than what you’d find elsewhere, while retaining all of the things we love about wool in the first place.

For instance, these products are highly breathable, have a natural ability to wick away mositure, and feature antimicrobial properties, which allows them to resist odors too. The fabrics provide 40+ UPF protection from the sun, are very durable, and feel soft and comfortable against the skin. In short, they’re everything you would expect out of a performance baselayer, and more.

Recently I was sent Kora’s Hima-Layer Original 230 pull-over baselayer to try out for myself, and its safe to say that I came away quite impressed. I took this garment with me on a trip to Quebec, Canada where it was put to the test in temperatures that dropped as low as -45ºF. While there, I went dogsledding and snowshoeing, two intense activities where the performance of your outdoor gear is vitally important, particularly if you’re going to be outside in frigid temperatures for hours on end. 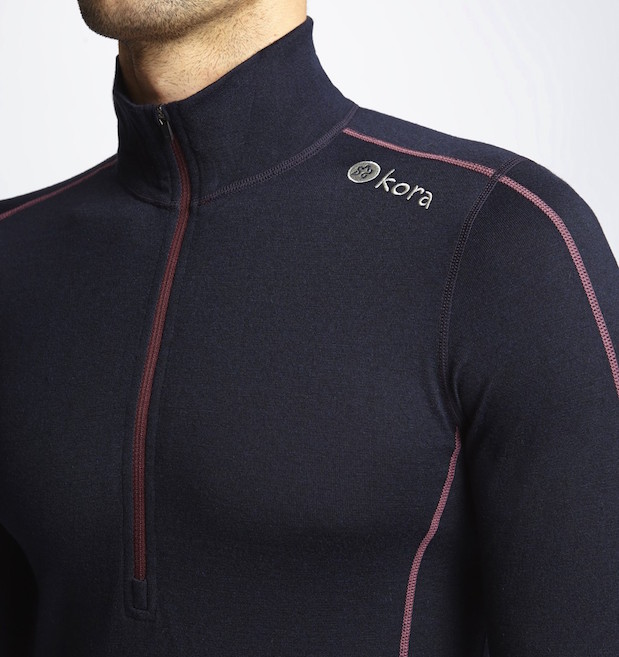 I discovered that the Hima-Layer performed admirably, keeping the chill out, while also managing to keep me dry too. It is surpisingly easy to work up a sweat while snowshoeing, even in very cold conditions. But since this garment was so adept at wicking away moisture, this never became an issue, even though we were routinely spending all day in the great outdoors. If you want to stay warm and dry in sub-zero weather, having a baselayer that performs like this one is a great place to start.

The baselayer top has a distinct, athletic cut to it that hugs your body nicely without inhibiting motion in anyway. It is also extra long, running well past the waist, which allows the Original 230 to continue to provide coverage even while stretching, running, jumping, or bending. I found this to be a nice touch design-wise, and one that I came to appreciate greatly in the howling winds and icy temperatures. The Original 230 does run a bit on the small side however, so keep that in mind when ordering.

At $160, the the Hima-Layer Original doesn’t come cheap. But for those looking for the best performance imagineble out of their baselayers this is the garment for you. In fact, I’d go so far as to say it is the best baselayer that I’ve ever tried, particularly when it comes to providing plenty of warmth while still managing to wick away moisture and dry very quickly too. I know I was incredibly happy to have it with me on my trip to Canada, where it proved its worth on multiple occasions. After all, when the theremomter says it is -45º outside, you don’t need your gear letting you down. 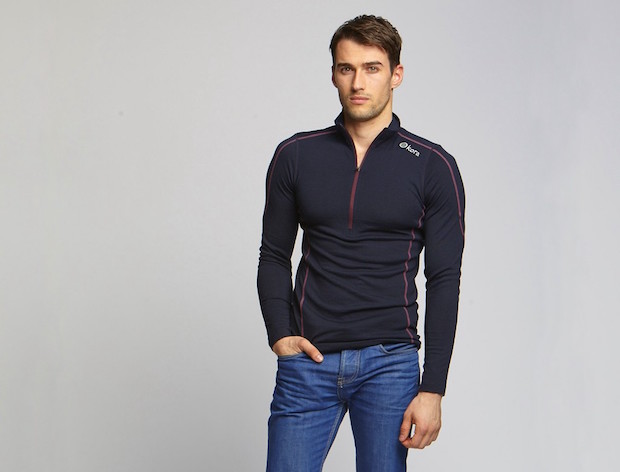 Find out more about Kora, the company’s products, and the amazing properties of yak wool at Kora.net.