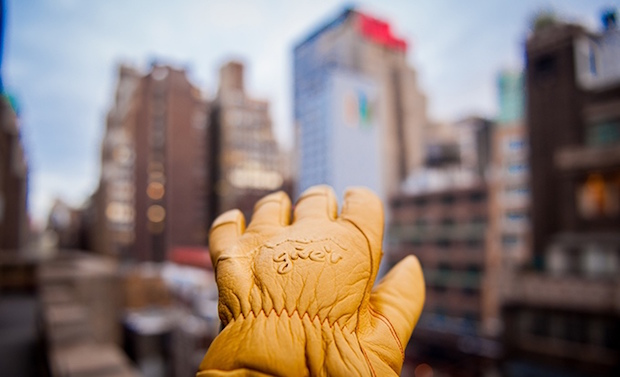 In need of a new pair of versatile gloves to see you through all of life’s adventures? Than perhaps the fine folks over at Give’r can be of service. The Jackson, Wyoming-based company recently launched a Kickstarter campaign to help fund their latest product, with the expressed goal of delivering what it calls “the best damn gloves ever.” That has already been a successful venture for the active outdoor apparel brand, which has managed to raise more than $160,000 with a few days left to go.

So what makes Give’r’s new gloves so special? For starters, they’re designed to be used in all four seasons, and in a multitude of activities too. Made from leather, the gloves are waterproof, insulated, and reportedly very durable as well. And perhaps best of all, Give’r claims that they are also extremely comfortable to wear, essentially giving them all the attributes you could ever hope for out of any pair of gloves. 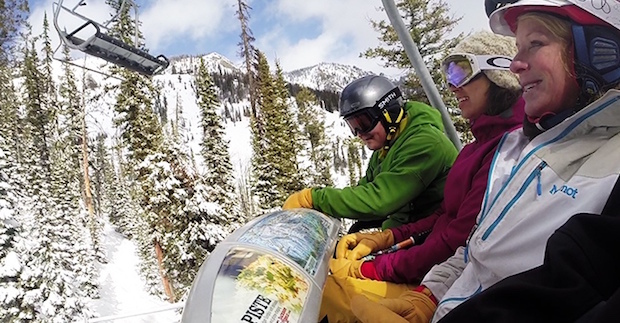 When the crowdfunding campaign was launched a few weeks back, the team at Give’r had set a modest goal of raising $25,000 to get this new product off the ground. As already mentioned, the campaign is now fully funded, having surpassed its goal by more than $135,000. That means that these new gloves should begin shipping as planned in June, when they will carry a manufacturers suggested retail price of $99. Early-bird adopters can get them for as little as just $69 if they pledge their support prior to the ending of the campaign however, and since Give’r has already reached several of its stretch goals, backers will also receive some special items as well. For instance, anyone who orders ahead of time will also receive a drawstring sunglasses bag – complete with lens cleaner – as well as a pair of custom Give’r wrist straps to hold your gloves in place.

To find out more about these impressive looking new gloves, visit the Give’r website or checkout their Kickstarter page.