Boundary, a new company launched on Kickstarter last week, is gaining quite a bit of traction with it’s first product, the Prima Pack System, and is approaching 3x it’s initial fundraising goal. I borrowed a Boundary Prima pack for a recent trip from Santa Fe to New York City. I found it to be a capable and versatile commuter or travel pack that lends itself to the “urban outdoors” more than the wilderness. 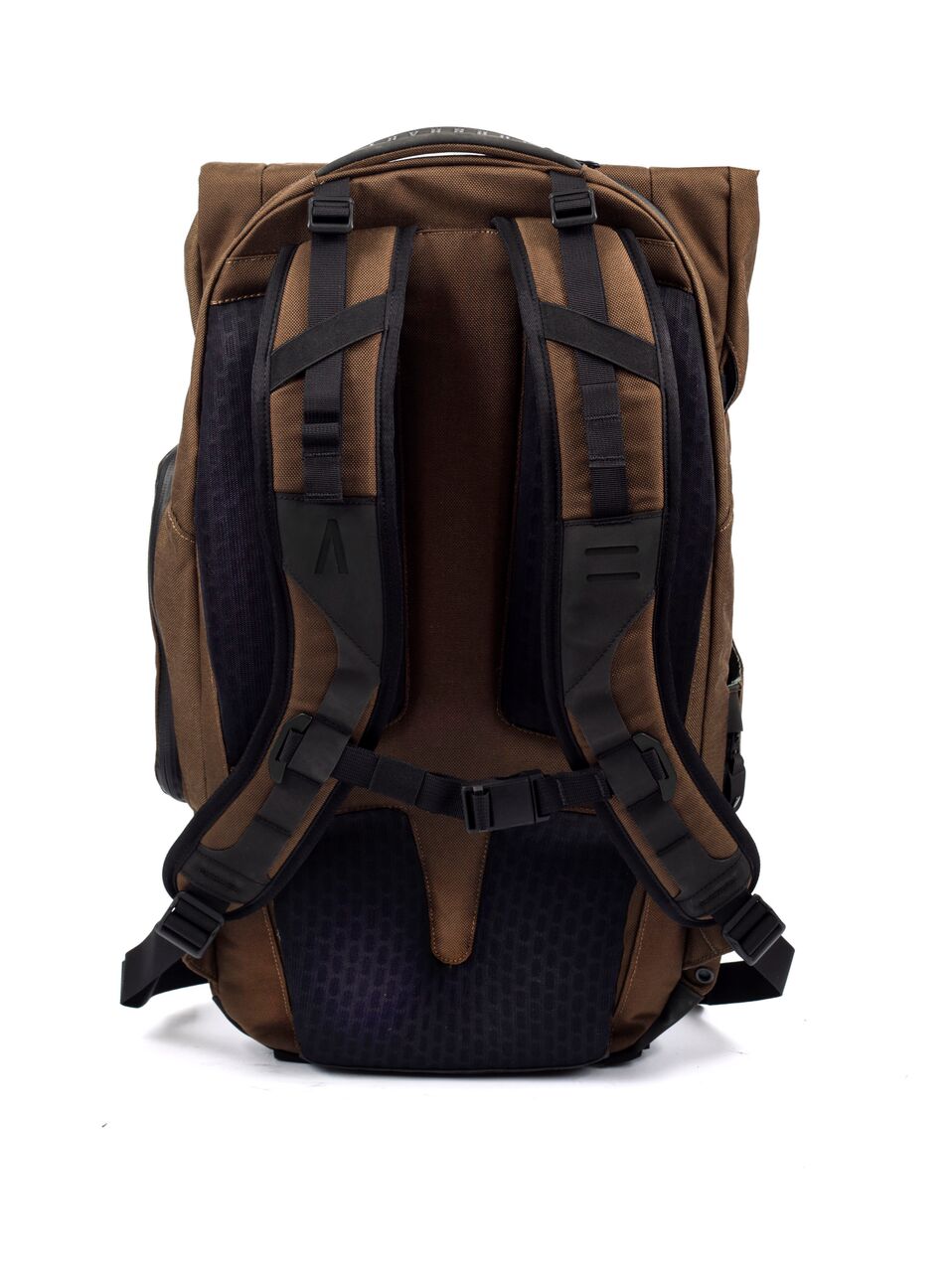 The pack is made of 750 nylon denier DURAMX KODA. It’s not the lightest pack, weighing in a just under six pounds, but it is made to withstand trains, planes and the occasional rainstorm. Although it was weighed down with my 15” macbook, iPad, and lots of other gadgets — I found it extremely comfortable. Its back panel is well padded and vented and it rode comfortably on my shoulders. 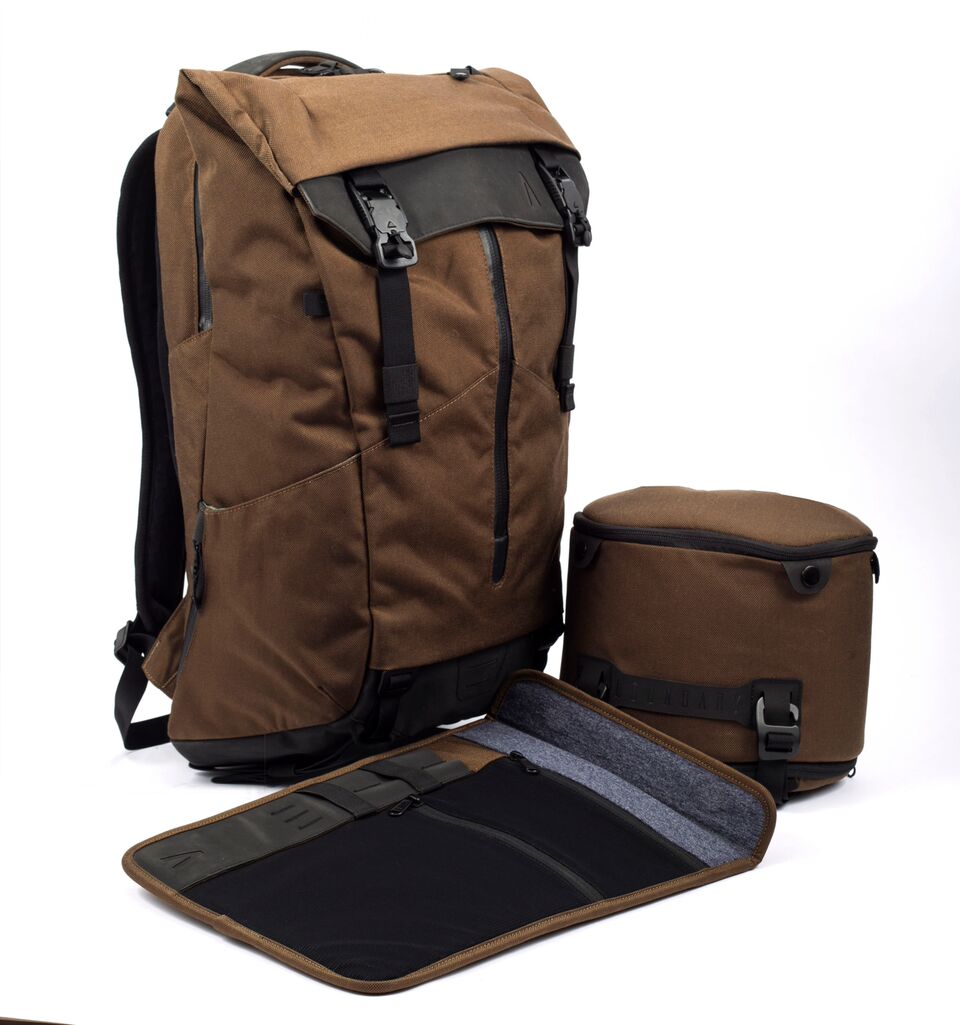 Another feature of the pack is modular capability — a portfolio like “Fieldspace” organizer was very handy for keeping usb sticks, loyalty cards, pens and important documents in line and easily accessible. The system also includes a modular camera case called the “Verge”. While some users may find this capability useful, I removed the modular case from the pack before my trip. I didn’t think it was worth the extra bulk and, due to it not being flush against the bottom of the main compartment, it seems to take up too much space while also making it difficult to reach items that slip below the clipped in case. That said, if you often travel with your DSLR, the Verge case may prove to be much more useful since, when removed from the Prima pack, it converts into a compact shoulder camera bag. 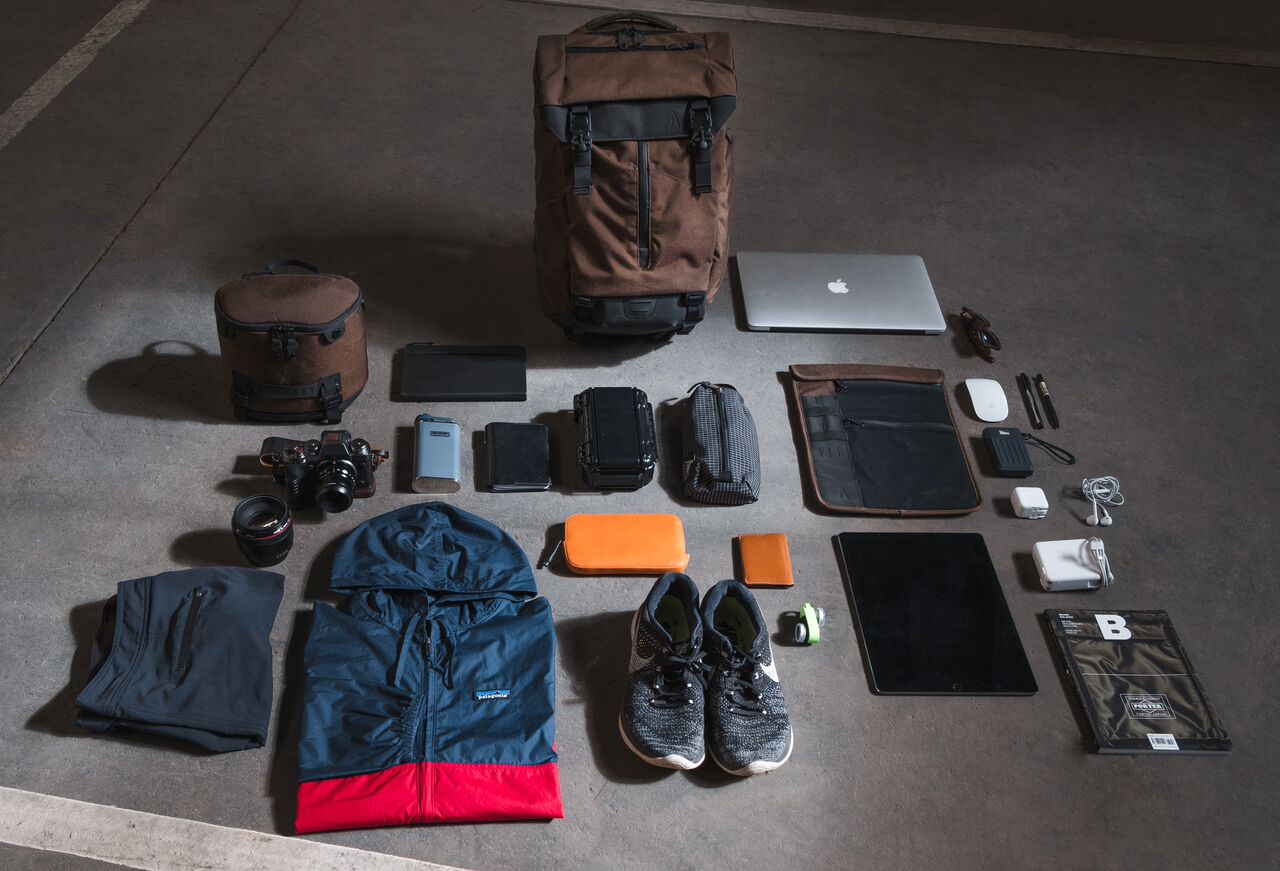 Where this pack shines is in its organizational abilities. Details like magnetic closures and magnetic attachment points for the Fieldspace, key chain tether, and buckles on the top flap and chest strap. It’s not a pack you’ll want to carry on a quick summit mission (you’ll probably want to take something much lighter) but it is the pack I’ll take on business trips, or when I ride the bike to Java Joe’s.

Check out the kickstarter — there’s only a few more left at the $189 level.

Carbon Offset Yourself with Climate Neutral