Is This the Best Cooler Ever Made? 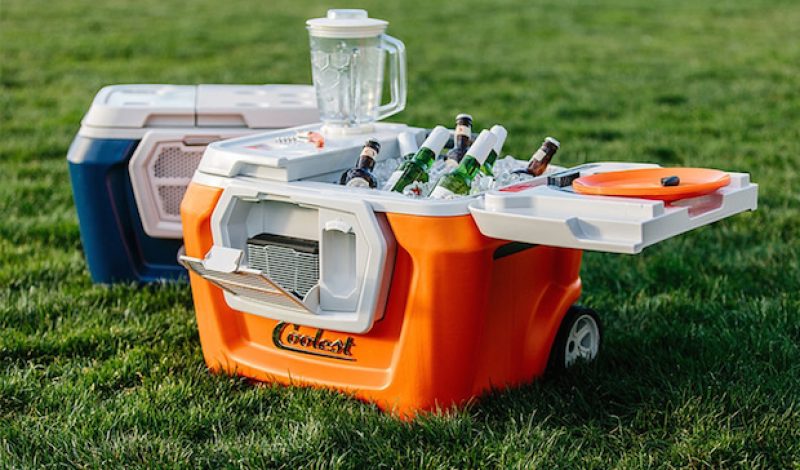 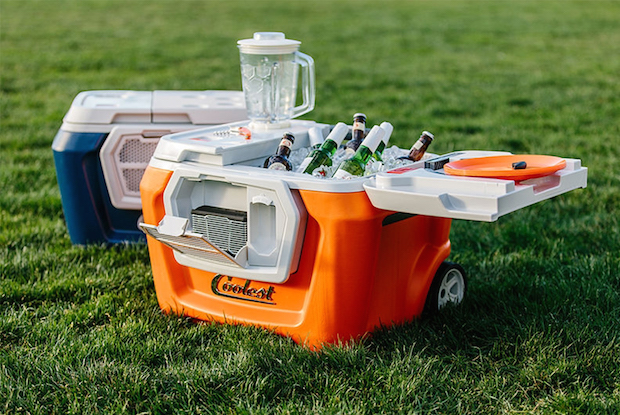 Have you ever come across a new product online that looks interesting, but you simply don’t have the time to investigate it further? Often times those products simply disappear into the ether, never to be seen again, but on occasion one will continue to pop up on your radar thanks to overly enthusiastic recommendations from friends or ever-present social media feeds. Occasionally you do finally get around to finding out what all the fuss is about – and POW – you’re completely obsessed. That is exactly what happened to me with the Coolest Cooler – a 60-quart, battery operated icebox that is designed to make you the king or queen of the beach, tailgate party, or even just your back yard.

The Coolest features some of the standard fare found in most coolers on the market today including gear tie-downs, integrated storage compartments, and a bottle opener. But what truly helps to set it apart from the crowd is its integrated battery power blender, removable waterproof Bluetooth speaker, and USB Charger, which can be used to power up your smartphone, GoPro, or other electronic gadgets. Other features include an LED light in the lid, extra wide easy rolling tires, and a cutting board that moonlights as a cooler divider. Oh, and it also comes with plates, a knife and corkscrew too, making this thing is a tailgaters dream come true. 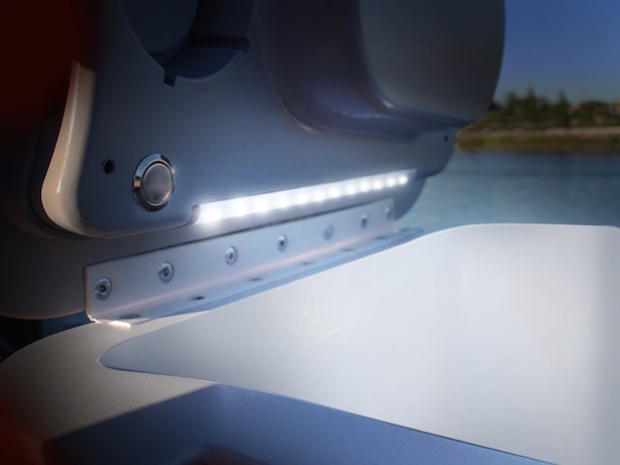 What started as a Kickstarter campaign last October, the Coolest quickly turned into a sensation that qiuckly blew past its $50,000 goal and went on to ean $13,285,226 (according to their Kickstarter page). As of last week, the first run of Coolest Coolers had started shipping to early backers. But if you didn’t get in on the Kickstarter campaign, don’t fret. Now that it’s an actual product, you can buy a Coolest of your own in one of three colors. Just be prepared to cough up almost $500 for the honor. (Hey! At least you get free shipping!)

Be sure to invite me over as soon as you get yours. I’m a diehard for a good margarita! 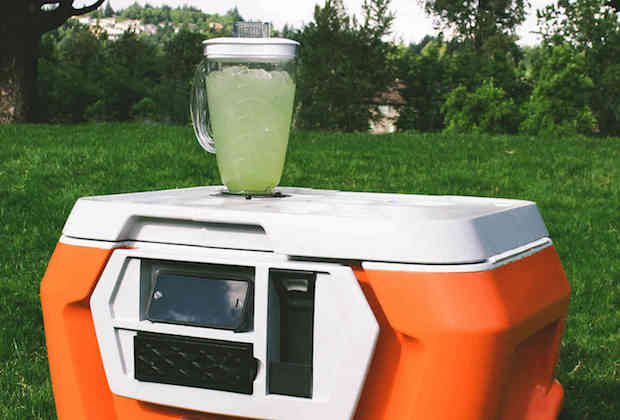