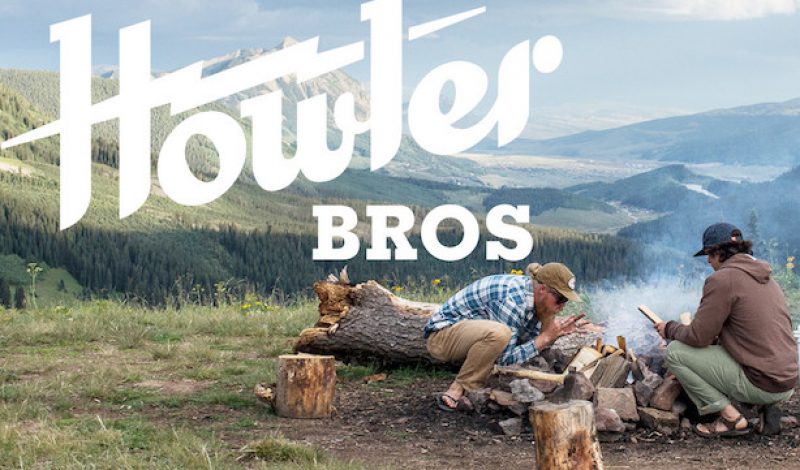 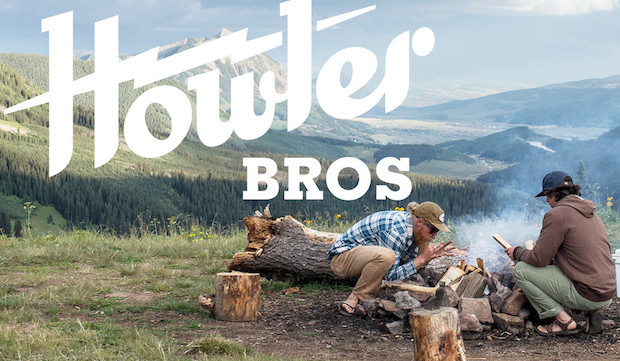 I don’t think I am sharing any major secrets when I say that most of us guys who fall into the outdoor enthusiast spectrum kind of have a similar look about us. No matter what activity we gravitate toward, when we come back from our adventures we generally dress similar to one another, complete with craft beer and stellar sunglasses. This reality is even more apparent for us folks living in mountainous or wooded regions who take to flannel like a moth to a flame just about this time every year. Now, there’s no way of being certain if this was all a coincidence or a well-calculated plan, but if there is one company who has made its presence known to our “culture” its Howler Brothers.

Started by lifelong friends, Chase Heard and Andy Stephanian, Howler Brothers focuses on seasonal, small batch clothing whose brand roots were sewn together through a shared love of fly-fishing and paddling. Since then it has expanded its appeal to include almost anyone who stumbles upon the company’s high quality gear and apparel. 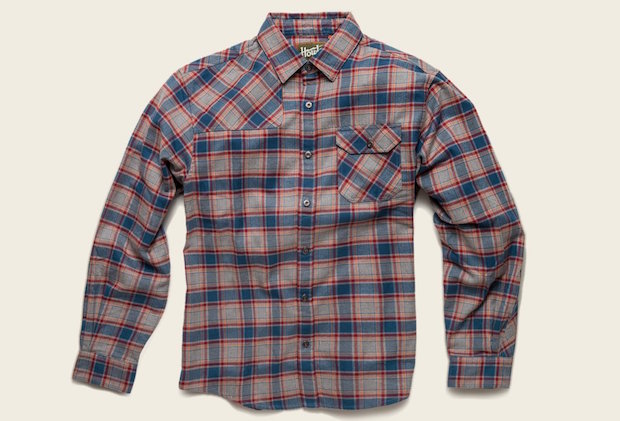 Though some of their products are water-resistant and SPF impregnated, the general appeal to Howler Brothers clothing is their uncanny ability to bridge the gap between retro and relevant.  If you’re someone who grew up in the 1980’s or 1990’s watching classics like “Point Break”, there’s a ridiculously high probability that Howler Brothers clothing will appeal to you.

Whether you’re looking for a hearty shirt like their Harker’s Flannel or you’re willing to go deeper down the cultural rabbit hole and zip into the Shaman Hoodie, the Howler Brothers catalog marries a boutique feel with a look that harkens back to the simpler days of hiking, paddling, and hanging around waiting for the next big thing. Their unique approach and execution pairs well with Mr. Zog’s Sex Wax, binge watching “Stranger Things” on Netflix, and listening to Stone Temple Pilots. This is especially true for a guy in his mid-30’s who is married to a smoking hot babe, balancing a full time job, with two great kids, and a wanderlust for the outdoors. 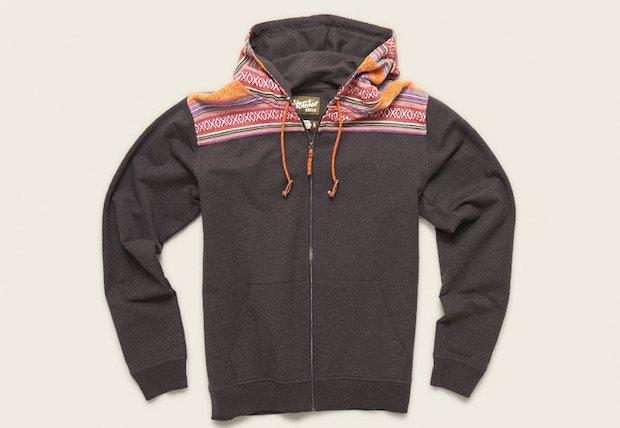 As of this writing, Howler has just launched its Fall 2016 Collection and as you would expect its full of flannel, cotton, corduroy, and baseball caps that are destined to become legendary. While you’re at their website, be sure to check out their “Topo x Howler,” “Smith x Howler,” and “Mutations” collections while you’re at it. Chances are, you’ll find even more to love, and you’ll probably even get your Zen levels up in the process.