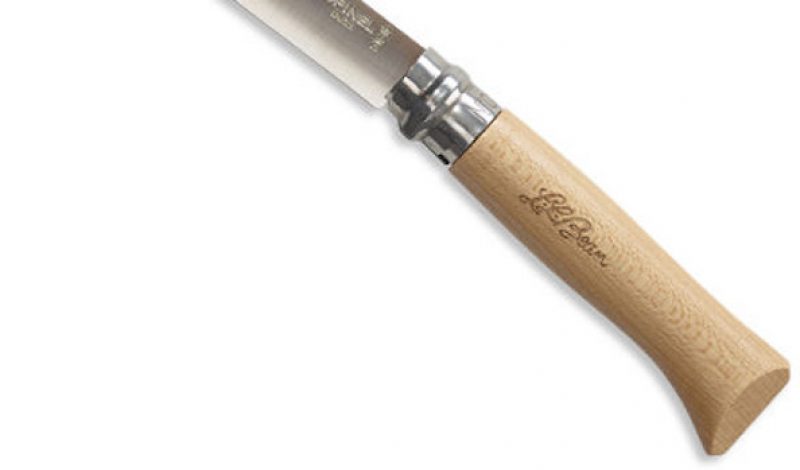 As we move more and more away from brick and mortar camping stores and into the world of “online outfitting” it’s important to remember where we came from. The original “camping stores” were born out of necessity to help outfit explorers, fur trappers, and other tradesfolk. They were an upgrade from the general store, and stocked all of the essentials folks needed to survive in the outdoors in a time when staying alive and a means to prosper financially were the deciding factor of what people purchased in those establishments. Here in New England, whenever we look back in time to see where it all began, one store – and only one store – comes to mind: L.L. Bean.

In 1912, the first L.L. Bean store was opened by outdoorsman Leon Leonwood Bean in Freeport, Maine. Bean sold one thing and one thing only: The Maine Hunting Shoe. Over the years, the company would expand and grow to carry more clothing, gear, and equipment than any other outfitter in New England. This included a variety of rifles, hatchets, knives, and other items that would ebb and flow in popularity over time. Today – more than one-hundred years later – L.L. Bean is still a reliable source for outdoor enthusiasts, business folks, or just casual shoppers looking for durable and reliable clothing and gear.

For 2017, L.L. Bean is collaborating with another legendary brand, who’s also been around for more than a century: Opinel. Together, the two companies have created a very awesome and unique version of Opinel’s No. 8 Knife – one that is made from preserved timber, left behind by loggers in the early 1900’s in Moosehead Lake in Maine. So if you really want to wrap your head around the “Opinel No.8 L.L. Bean Moosehead Knife” consider this; it’s mostly made from materials that has been preserved for over a century – just like Bean and Opinel. Pretty wild. Pretty neat. Pretty awesome. 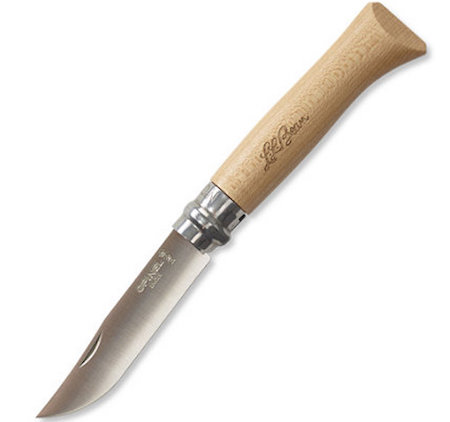 Here are the specs on the Opinel No.8 L.L. Bean Moosehead Knife:

You can head over to Bean’s website and preorder this collectable collaboration now. It will be available online and in store on February 28th.

Go get yourself a piece of functional history – and don’t you dare put it up on some shelf. You put that son of a gun in your pocket and use it as much as possible.