Hiking 500 Miles on the Colorado Trail in Vintage Gear 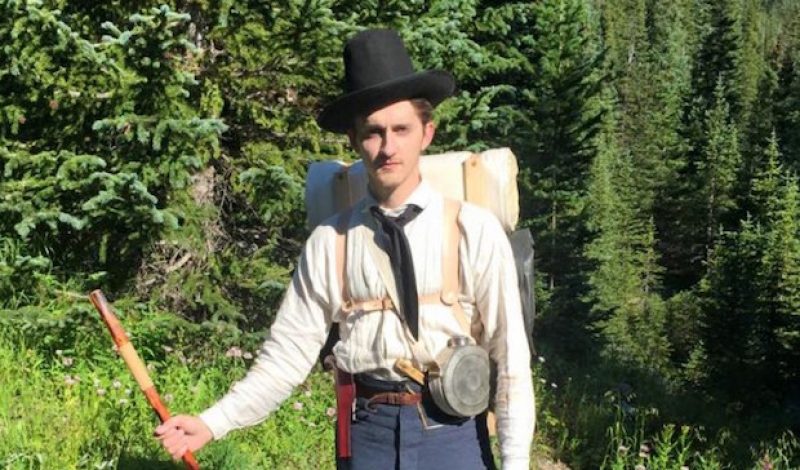 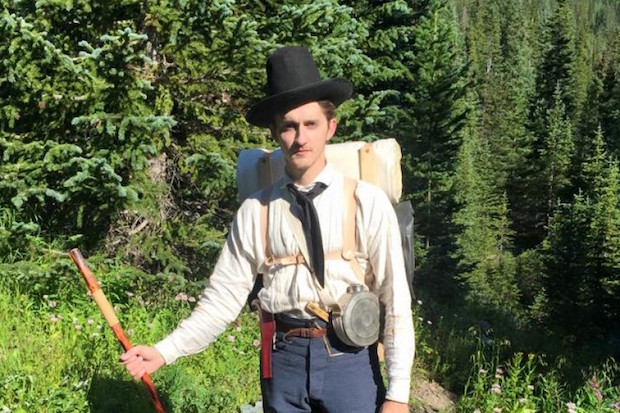 The Colorado Trail is a roughly 500 mile established and maintained hiking route that runs just southwest of Denver to Durango, Colorado. Passing through the Colorado Rockies, old mining towns, and the Copper Mountain Ski Resort, travelers will experience a taste of history and a touch of sophistication while dipping down to 5,520 ft. and topping out at 13,240 ft. All in all, it takes most thru-hikers an average of five weeks to complete the trail end-to-end, and it’s highly doubtful that any of them do it using clothing and gear from the 19th century. But Ben Jenkins is determined to change that.

Who is Ben Jenkins? Well, I don’t really know. I do know, however that he is currently trying to crowdfund his journey through The Colorado Trail with the intention of doing it in authentic 19th century clothing, using authentic 19th century gear, and adhering to authentic 19th century practices. In his own words, he wants to “create one of the most involved and immersive living history experiences ever attempted.”  I assume this is where the funding comes in, as along with filming his adventure, Ben will need to secure clothing and gear from that period.

Some people might think this is a little outlandish, but Ben is choosing to hike this trail using articles that were utilized during a period of great exploration in our country. It could be argued that, based on the amount of people who were adventuring in the late 1800’s, that more people hiked and explored in clothing and gear from that time period then in clothing and gear from the 20th and 21st centuries. That’s a big statement, but I think you’d be hard-pressed to discredit it. 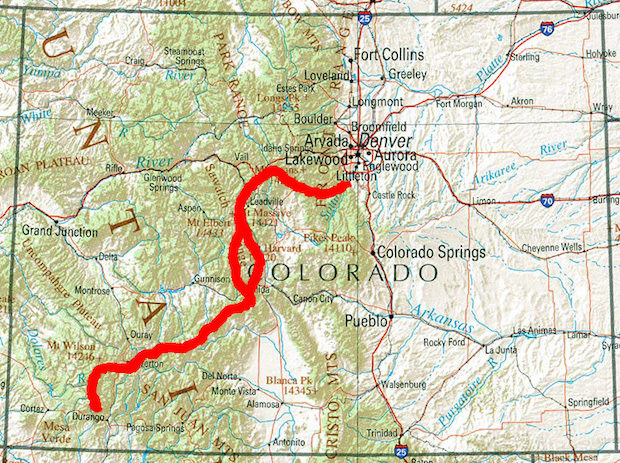 I personally give Ben Jenkins a lot of credit. He doesn’t give a date of when he plans on embarking on this journey – but I would assume it would be shortly after he gets funded; which would give him the benefit of missing the winter months. By no means is he taking the easy path here. Those clothes and that gear lack any of the modern amenities we’ve all benefited from, including being lightweight and waterproof. Furthermore, if he’s truly sticking to the script, he’ll be hunting and gathering his food out there, which is allowed on The Colorado Trail, but isn’t always a sure thing.

I wish this guy nothing but the best on what most certainly will be a unique and interesting adventure. It should be interesting to follow along with his journey.