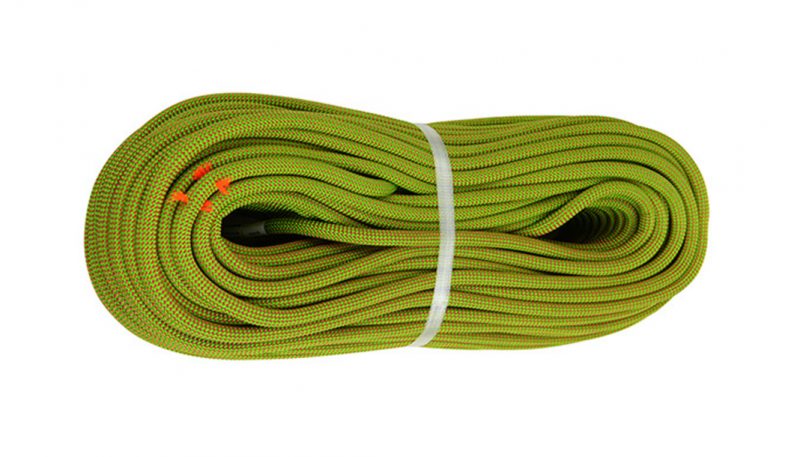 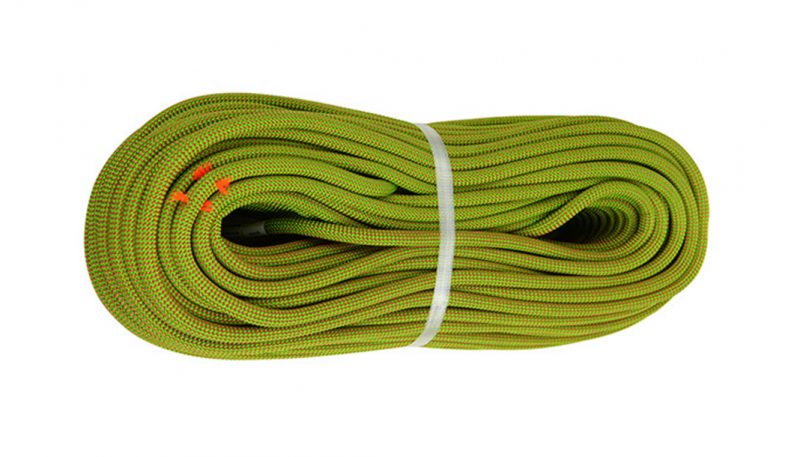 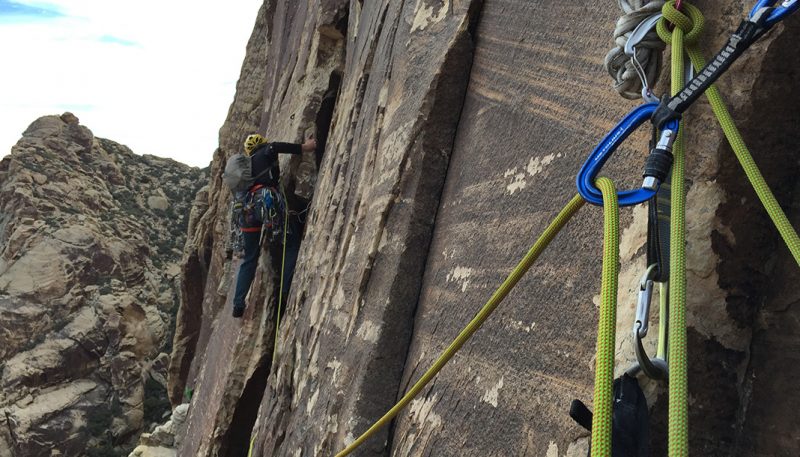 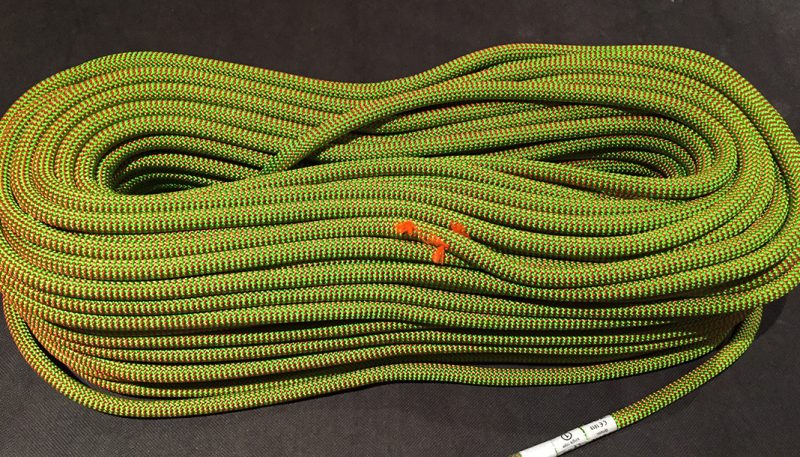 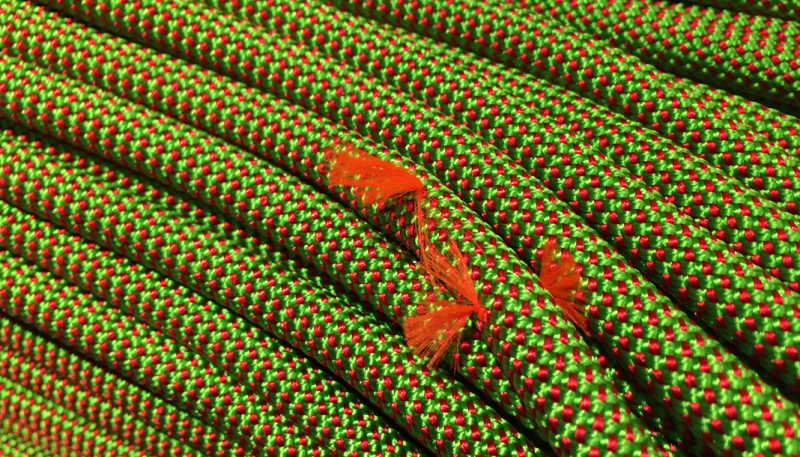 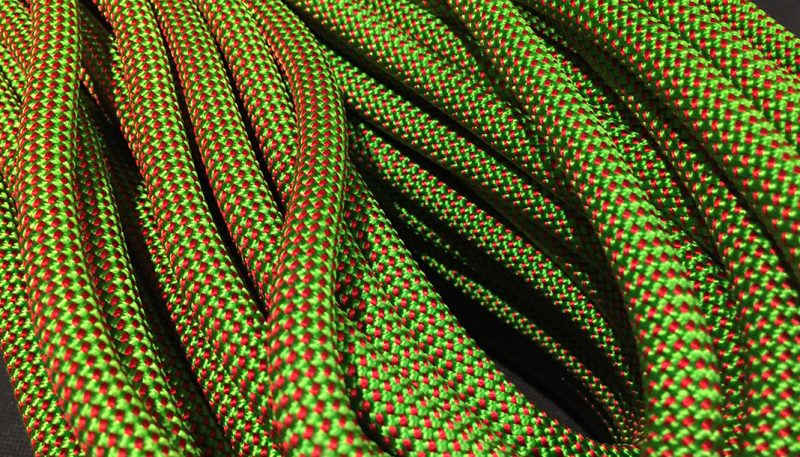 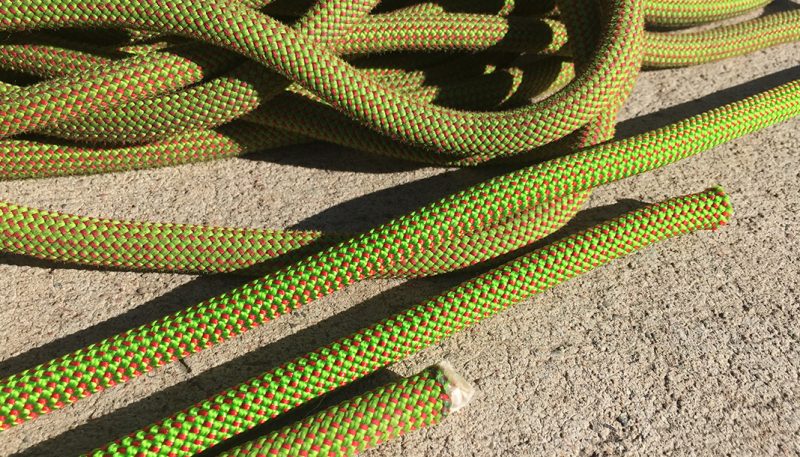 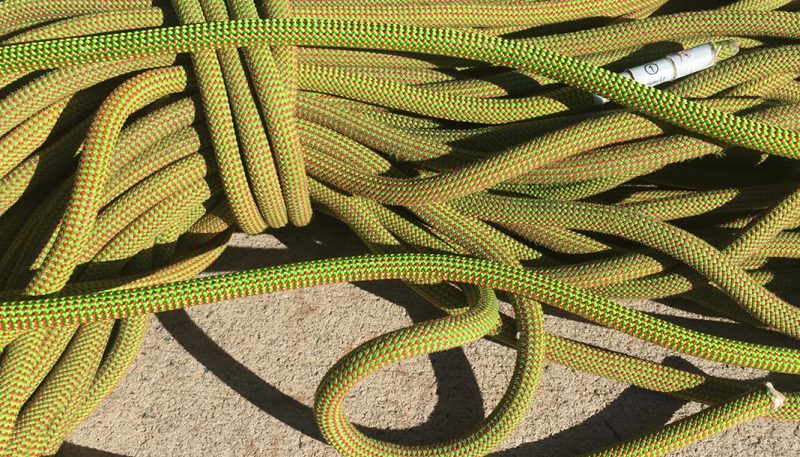 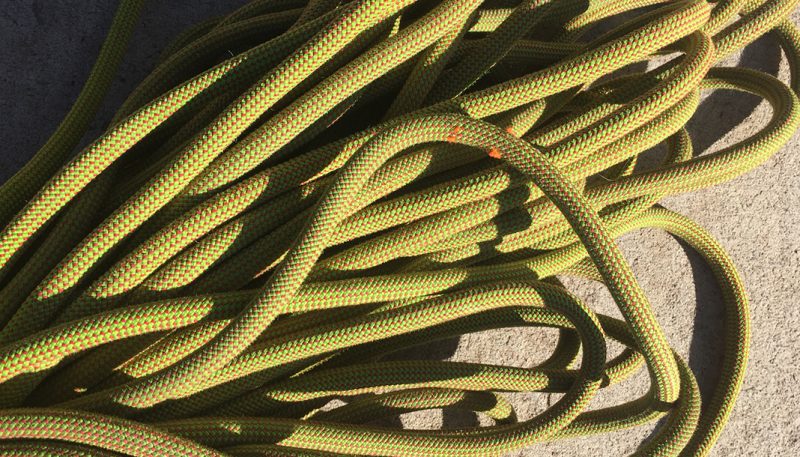 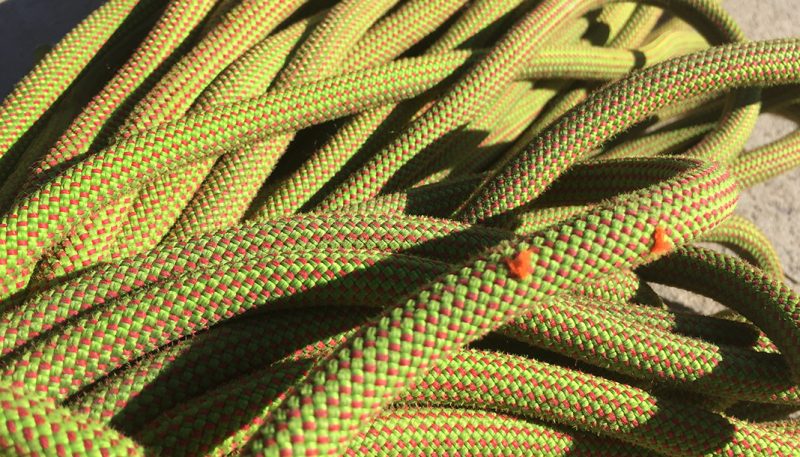 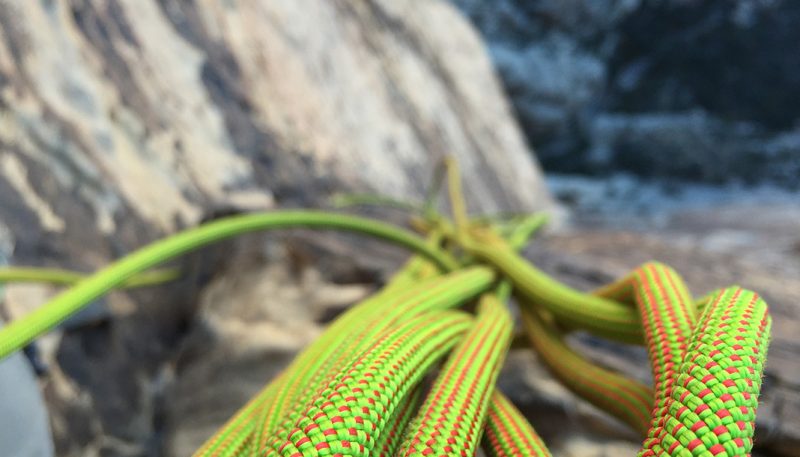 The Metolius Monster is a durable, versatile and well handling dynamic 8.9 mm climbing rope that is certified as a single, twin or half rope. The Monster comes with Complete Shield dry treatment of the sheath and core that was effective at repelling moisture during days of ice and alpine climbing. The Monster Mark, a bright orange thread to aid in finding the halfway point, was popular with testers while being effective and durable.

Handling
The Metolius Monster was a popular rope with testers because of its favorable handling characteristics. The Monster features soft and supple handling that made it easy for tying knots and working in a variety of belay devices. Even after extended use and much abuse, the rope maintained its great handling. The Monster, along with the Sterling Fusion Nano, scored the highest marks with testers for handling and was a favorite with a wide variety of climbers.

Resistance to Dirt
The Monster fared the best in its resistance to dirt out of the ropes tested in this group. The Monster features Metolius’ Complete Shield dry treatment, which uses nano technology through the Teflon Eco to dry treat both the core and sheath, aiding its ability to stay clean. Even after equally extensive use on both ice and rock, the Monster stayed cleaner than other ropes tested.

Durability
The Monster was the skinniest rope tested in this group but surprisingly was also the most durable. We used the rope extensively in both ice and rock climbing and weren’t afraid to put it through rigorous terrain despite its small size. Throughout field testing, the Monster did great in terms of durability with the sheath holding up well. Less you think the skinny Monster is a workhorse, we were eventually able to significantly damage the rope while rappelling and rope soloing on a desert tower with the rope fixed over an abrupt edge. But, most likely any rope would have suffered a similar fate and compared to the other ropes tested in our in-house testing, the Monster scored the highest marks in durability, along with the Maxim Airliner. During the abrasion test the sheath showed some fuzz but the core was just barely showing after the sharp edge test, outperforming the Sterling Fusion Nano and BlueWater Icon.

Versatility
The Monster offers good versatility for a skinny rope, owing to its favorable handling, good durability, and effective dry treatment. Compared to the other ropes tested in this group, the Monster was considered the most versatile of the skinny ropes. Hence, it represents a good choice for ice and alpine climbers looking for a rope that’s not going to pick up moisture and freeze during a climb. Plus, the rope is rated for use as a single, twin or half rope, offering great versatility on alpine or rock objectives where climbers may want to split the rope. For sport climbers, it can serve as an effective rope for hard redpoint attempts where every ounce counts and the handling is key. The Monster also offers something for trad climbers due to its good durability and effective middle mark for multi-pitch routes and rappels. Yet, keep in mind that it is just 8.9mm so the Monster is inevitably limited in terms of versatility compared to the thicker ropes on the market. 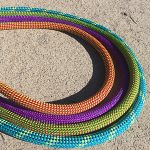