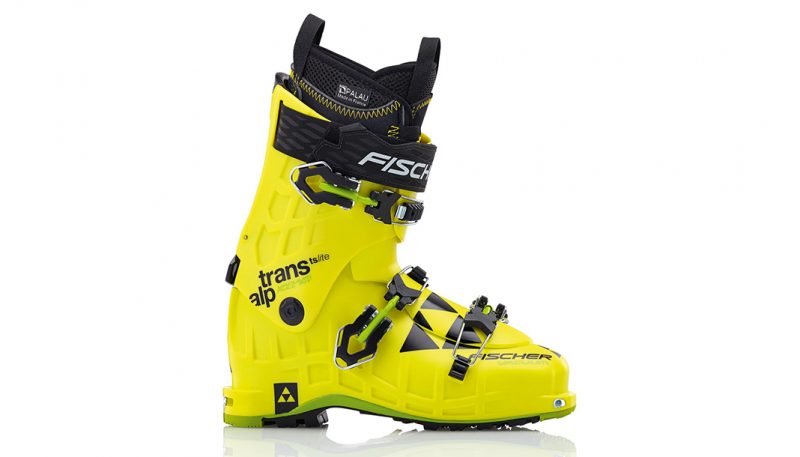 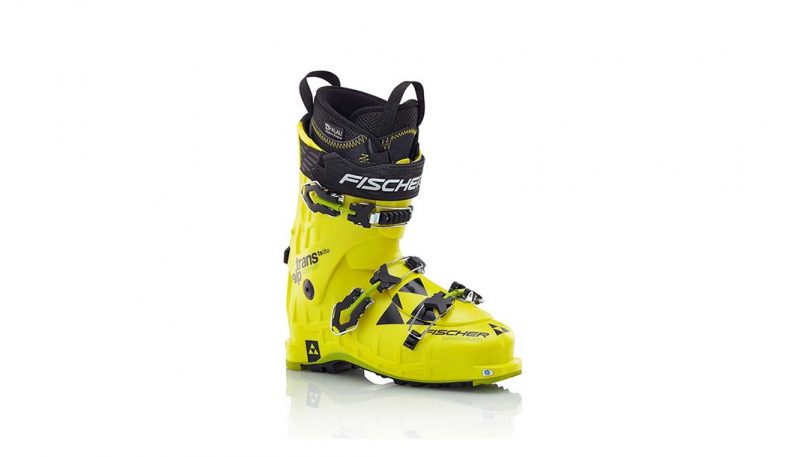 The TransAlp is a softer alpine touring boot that is home on the moderate powder fields of winter and spring corn. It’s light enough for long tours and easy bootpacking and not necessarily for charging on a big pair of boards.

The large range of last width (97-105mm) offers a lot of latitude for people with fussy foot problems, so keep that in mind if you have issues. Fischer is fairly new to the AT boot world, and they made the same mistake as many others who came before them—namely putting two buckles on the forefoot and one on the upper cuff, a configuration that’s compromised the performance of several predecessors. Fischer is a powerhouse in the alpine world so it’s only a matter of time when they decide to throw some real R&D into their backcountry boots. For the time being, the TransAlp stands for “transition”, as it’s headed in the right direction, but it’s not quite there yet.

We skinned and skied the TransAlp against the Scott Supergide Carbon, another comfy, albeit soft alpine touring boot. The cuff was a little lower on the TransAlp but it also has a fantastic heel pocket that made up for it when skiing. Strangely, the cuff height on the Scott provided better boot/shin interface than the TransAlp, but when the TransAlp was weighted for a turn, the power interface between ankle and boot was satisfying.

Versatility
In testing around the greater Snow King area, the TransAlp proved to be just fine on long tours far from the parking lots. It’s super nimble walking around, and the rockered sole only accentuates it. The Vacuum technology is there too, so is the updated walk mode. Consider this your ally when making the big mission in search of distant powder bowls.